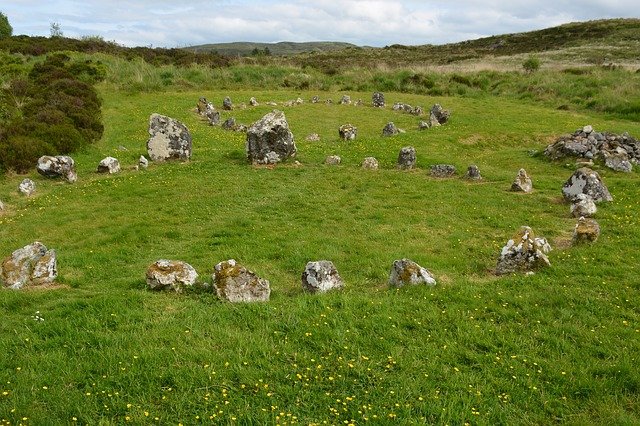 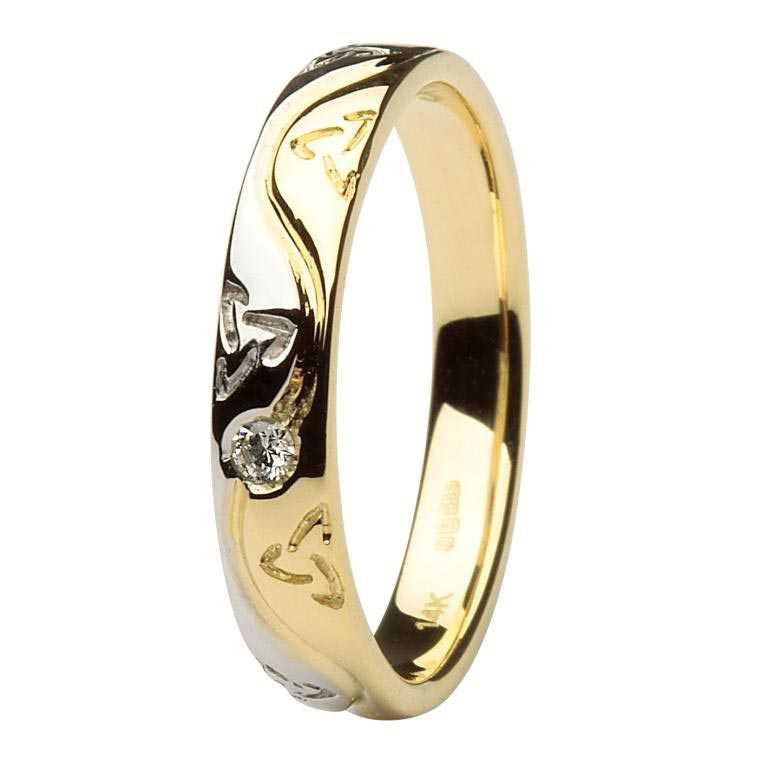 Before Christianity and English occupation, Ireland had a very different social and legal order. Druids led their communities. Brehon Law governed how we lived. Weddings were civil, not religious, affairs. While some involved a vow of lifelong fidelity, that wasn’t universal. In fact, the ancient Celts recognized several types of marriage. And they also had very liberal divorce laws. They knew not all marriages would last, and in fact, they planned for it. Ancient Celts could opt for a one-year trial marriage. If all went well, they could take more permanent vows. If it didn’t work out, they each went their own way, free to try again.

Men and women enjoyed a degree of equality that wasn’t seen for centuries after the end of the Brehon Laws in the 1100s. Women-owned their own property, and if the marriage ended, they took it with them along with a portion of any wealth the couple acquired together. Arguably, many couples today live more like the ancient Celts than like our great-grandparents. A few generations ago, living together before marriage and divorce were huge scandals, but to the ancient Celts they were just normal life. 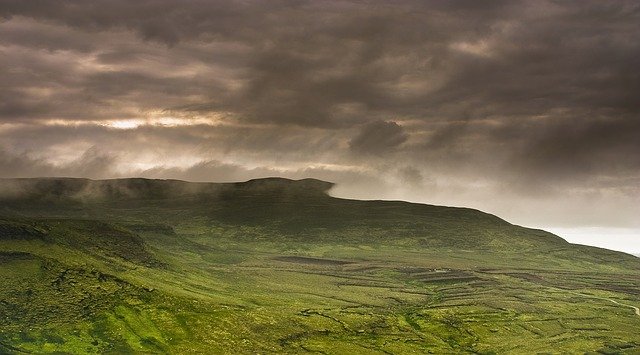 Does the approach of the ancient Celts speak to you more than the Irish wedding traditions of your grandparents? Many couples want their wedding ceremony to be unique, but not over the top. While their approach was pragmatic, our pre-Christian ancestors did have a romantic streak. Their wedding ceremonies involved hand-fasting. In this tradition, the couple join hands and a ribbon is wound around their hands. It symbolizes their commitment to stay together. It’s beautiful, and it also gives you a deeply moving wedding keepsake in the form of the ribbon used.

Irish wedding rings are another way to add a nod to the ancient Celts. Irish knot work rings are gorgeous, and the design has no beginning or end. The knots symbolize eternity, so they are a perfect symbol for a commitment without end. 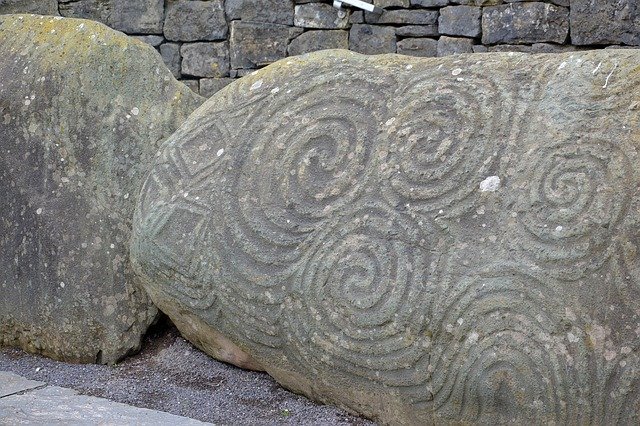 While the Irish embraced Christianity when St. Patrick introduced it, we were slow to change our social structure. Brehon Law marriage customs endured for generations. The infamous pirate Grainne O’Malley was born and baptised many centuries after Patrick, but after her first husband died, she embarked on a one-year Brehon Law marriage.

With roots stretching so deeply through time, Irish culture gives us many ways to celebrate it. Weddings can blend Irish wedding traditions from different eras as seamlessly as marriage blends the lives of the happy couple. 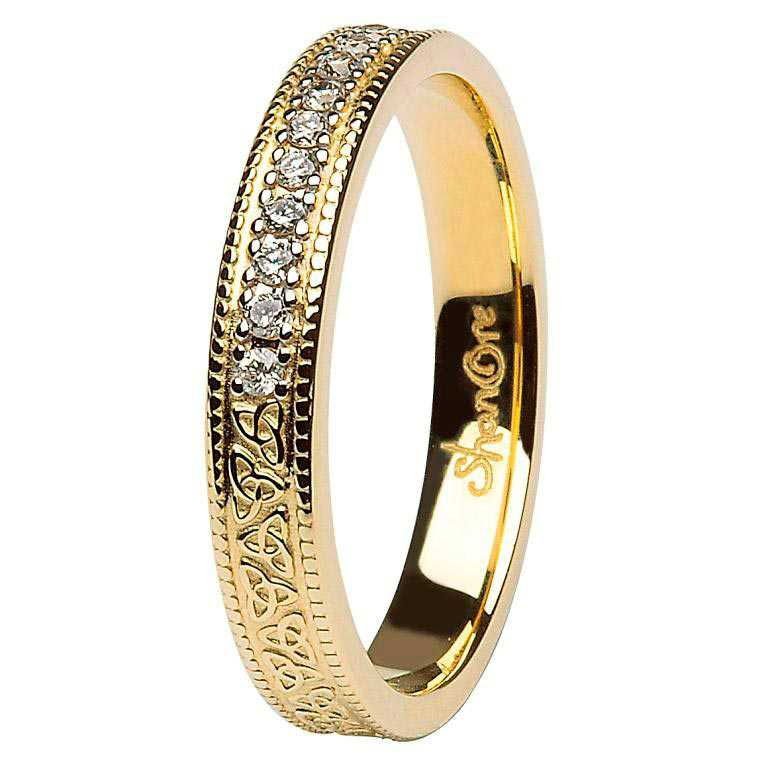 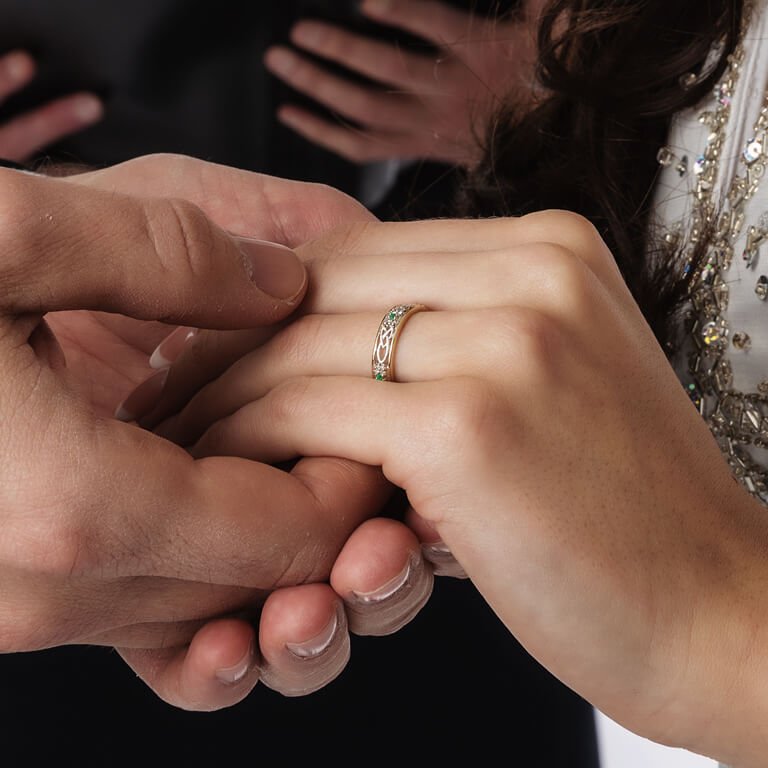