No matter what part of the world you are from, you probably have that one tradition that will ensure a glorious new year, much more spectacular than the year before. For Irish people it is the same.

Irish people are well known for having different and intriguing beliefs, and our New Year’s traditions are no exception. From having a spotless house to banging bread on the wall, our superstitions can help you bring luck to your 2022. Let’s try it out?

1 – A Clean House for a Fresh Start 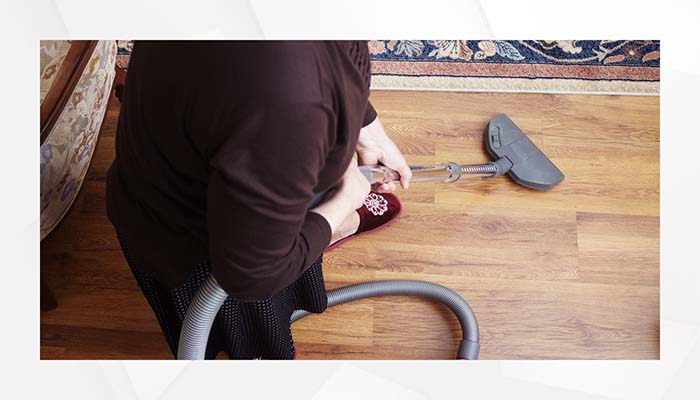 This tradition originates from centuries ago, and any Fengshui adept would agree with it. For Irish people, beginning the year with a clean house was extremely important. Some literature dating back to 1930 would describe the hustle and bustle of Irish people preparing their homes to receive the new year.

The idea behind it is simple: As the New Year brings you new dawn, a new day, and a new life, your house should follow the trend. Plus, it feels good to have a clean home and light a candle afterwards.

2 – Breaded Walls and Doors for a year of abundance 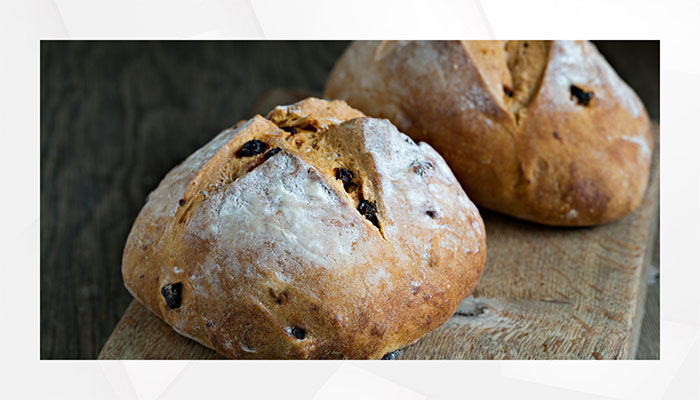 This curious tradition is probably one of the most famous Irish New Year’s superstitions. To ensure a plentiful year, families would bake a Christmas bread/cake and bang it against doors and walls while the women recited a prayer. The belief was it would scare away the evil spirits and allow the good spirits in.

To prevent hunger, the man of the house would take three bites from the bread and fling it against the front door to honor the Holy Trinity. After that, the family would gather the cake shards and eat them. 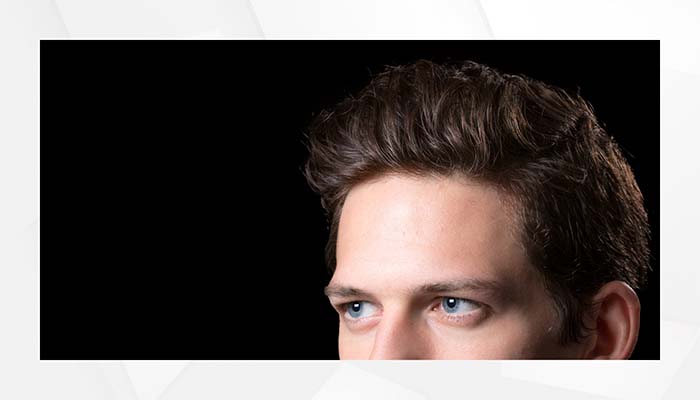 In the past, Irish people believed the first person through the door after midnight could either bring your luck or misfortune. If a handsome, black-haired man happened to be the first to enter the house after midnight, that house would have guaranteed prosperity for the new year. However, if it happened to be a red-haired lady, that would be taken as a sign of bad luck.

A common trick was to send out a dark-haired male of the family and make them walk back through the door. Can you imagine you being the handsome dark-haired boy in the village? Well, you’d most likely be received with pampers.

4 – A wind blast of luck for the country 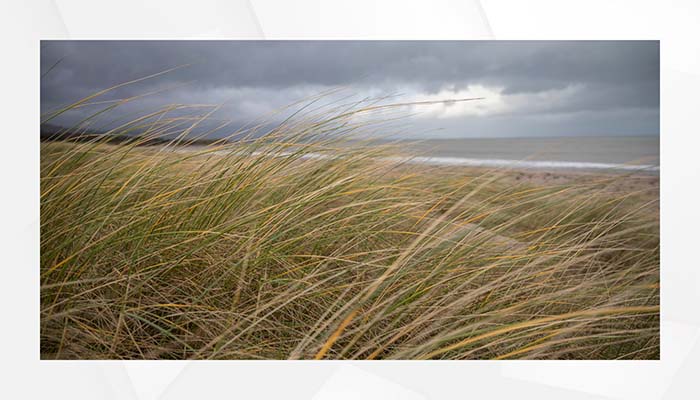 Irish were big believers that the direction of the wind could be a sign of a happy year. Although simple, this myth is still present: The idea is that if the wind blows from the west, it is a sign of a magnificent year. However, if it blows from the east, be ready to face a turbulent year ahead. 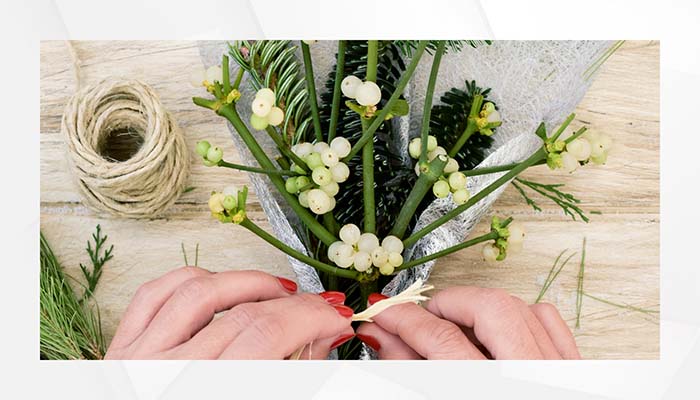 Finding love is perhaps one of the most common New Year’s resolutions among single souls across the globe. If that is your case and you happen to be a woman, Irish traditions say you only need to put a spring of mistletoe or ivy under your pillow. The belief was that if a single lady placed a mistletoe under their pillow on new year’s eve, they would dream of their future husband.

A Claddagh Ring could be a great way to find love too. Discover how!

6- In through the front door to welcome a Lucky Year 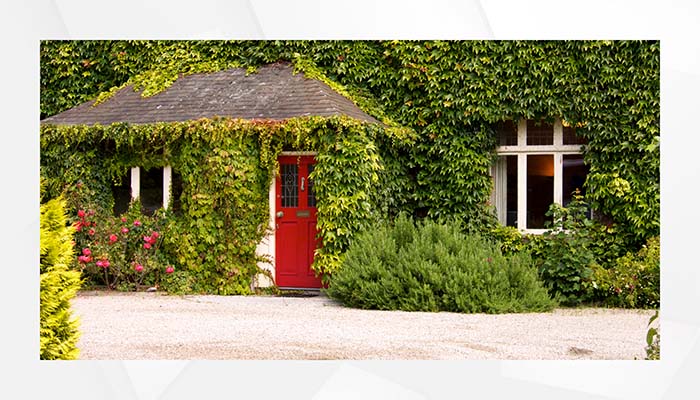 Another unusual tradition was that anyone entering the house after the clock struck midnight would do so through the front entrance. On the contrary, exit by the back door for good luck. The only issue is if you don’t have a back door.

7 – Scare away bad spirits with a bit of noise 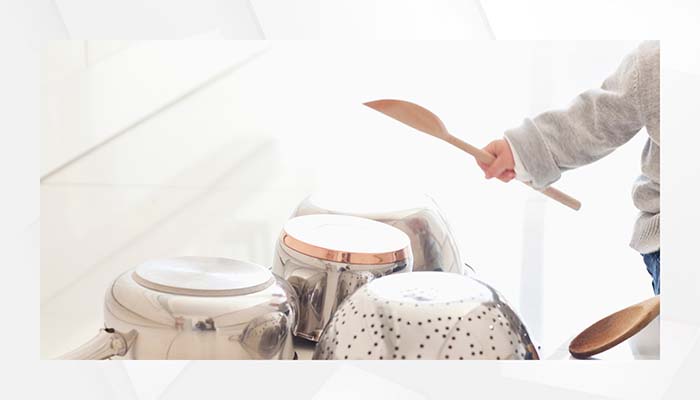 Irish people would use a wooden spoon to bang pans and pots. The idea? Make a lot of noise to scare away evil spirits and protect their homes and community. Disclaimer, don’t try this at home if you live in a quiet neighborhood, and they happen to be non-Irish.

8 – Welcoming ancestors and honoring the dead 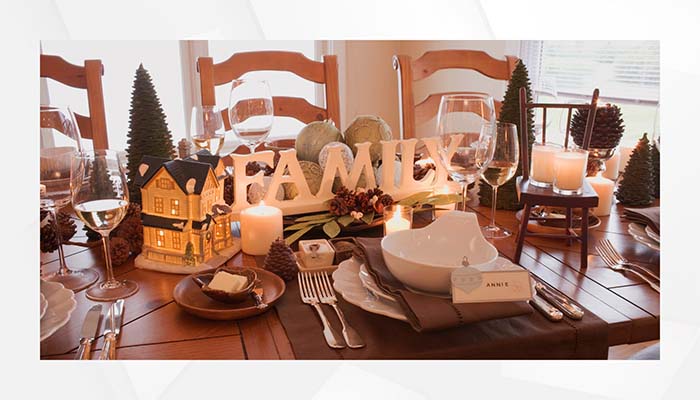 This tradition is less about bringing luck and more about honoring those who departed but still have a place in our hearts. For us is one of the most symbolic Irish New Year’s traditions.

On New Year’s Eve, Irish families have the custom of leaving the door and windows unlatched. They also set a place on the dinner table for those they lost in the past year. The idea is to welcome the ancestor and share the festivity with them.

Which are your favorite Irish New Year’s Traditions?

Although seeming a bit different, Irish New Year’s traditions fundamentally have the same objective as any other country. Which is to have an incredible year, have excellent health, joy, and laughter beside those we love.

What about you? Do you have any New Year’s traditions that seem a bit different? Share them in the post below, as we would love to exchange cards.