When you think of Irish culture, what first comes to mind? Beauty, magic, soulfulness, spirituality, poesy, and friendship? That is because Gaelic culture is rooted in Celtic traditions.

The Celts were profoundly spiritual people that sought a more soulful connection to the spiritual helm and nature. This desire is reflected even in the language ancient Celtic spoke. Hence, the Irish language is full of expressions that translate the Celtic soul.

The phrase Anam Cara (pronounced muh aun-im-KAHR-ah) is the perfect example of how poetic and profound the Irish language is. The term recently became popular, and many wonder about its true meaning, origins, and pronunciation.

What does Anam Cara mean? 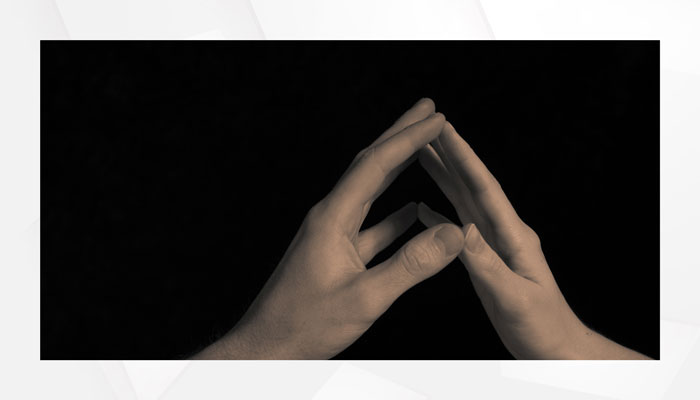 There are two ways to answer this question. The first is a more technical and bare translation of the Anam Cara words to English. Another way is to look into the context in which Celts used the term and try to understand what it meant to them.

Beginning with the technical side, Soul Friend or Soul Mate is the Anam Cara meaning in English. When translating word-to-word, Anam is the Gaelic word for soul, while Cara translates into friend. There is also a compound version, anamchara, which translates into soul friend and refers to a spiritual guide, confessor, or mentor.

Moving away from the literal meaning into the context and cultural significance of Anam Cara is where we find the beauty and soulfulness of the expression.

You see, Celts believed that two souls could connect on a spiritual level creating a powerful bond. In other words, they believed that if two people formed a deep connection, their souls would mingle to become one.

Celts believed each soul radiates around the physical body. It is like an aura radiating light and energy. They also assumed that when two people connect and are genuinely open and transparent, their souls flow, becoming each other’s Anam Cara.

One’s Soul Friend accepts them for who they are, loving their beauty and light but also their dark traits. However, the benefits of this connection cannot happen until one sees their own beauty and light. 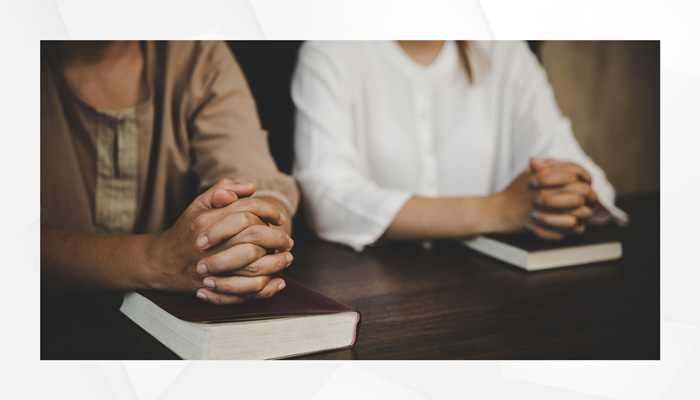 Druids believed that a person who acted as a companion, spiritual guide, or teacher was also an Anam Cara. However, the arrival of Christianity in Ireland gave a different association to the idea of Anam Cara.
This change began with Saint Patrick’s. To relate and connect to pagans, Patrick changed the Christian notion of confession and tied it to the concept of Anam Cara.

He did so by selling the idea that a confession would strengthen the relationship of one with God and that instead of confessing to a priest, you tell your sins to your Soul Friend. Your Soul Frind would listen, understand and remind you to make the same mistake no more. That would be a way to share your deepest self and mind and truly connect to God.

Anam Cara and in modern days 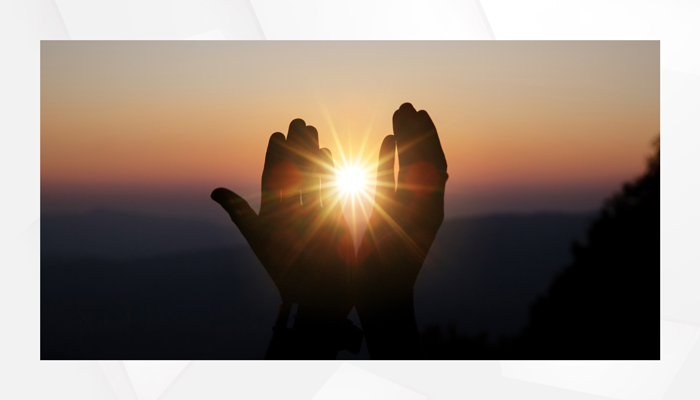 In summary, the book takes readers on a journey to discover the Celtic Circle of Belonging. The book is a guide to Irish imagination and spiritual landscape. In Anam Cara, ancient teachings, stories, and blessings of Celtic wisdom offer deep insights into the themes of friendship, solitude, love, and death.

John’s work popularized the term, and today we see the Anam Cara in prints, tattoos, and jewelry. Love birds worldwide used the symbol to represent their relationship and deep bonds.

You may also like: Irish Gifts for Valentine’s Day | For Him & For Her 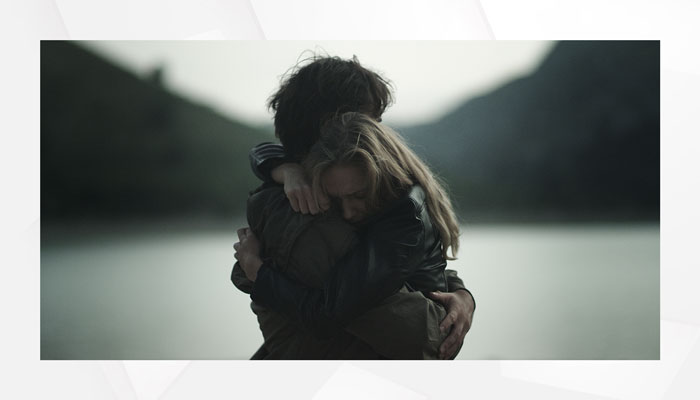 Anam Caram is more than a beautiful popularized expression. Its meaning is deep and talks about the connection and exchange between two souls. It reminds us of the basis of genuine bonds and true friendship.

Perhaps the most beautiful part is not merely how two souls can create a profound bond but how we need to love ourselves first to benefit from such a relationship.

Although jewelry and tattoos are a great way to display such connection, the real deal is being open, honest, and truthful in a relationship.

What about you? Have you found your Soul Friend?

The Claddagh is arguably the most well-known symbol of love, loyalty, and friendship there is