Home > Blog > Jewelry Education > Asking a Man for His Hand

History has seen many different opinions or lines of action over this issue, if you can call it that. What is your opinion on the subject?

Ah, marriage, matrimony and getting engaged; they are considered life events on Facebook and rites of passage, at the very least, in some cultures. It is still commonplace for some families to arrange for marriages for their offspring, whether they do it inadvertently or not, and not just in particular countries. Though, this subject is one that many people have pretty strong views on. 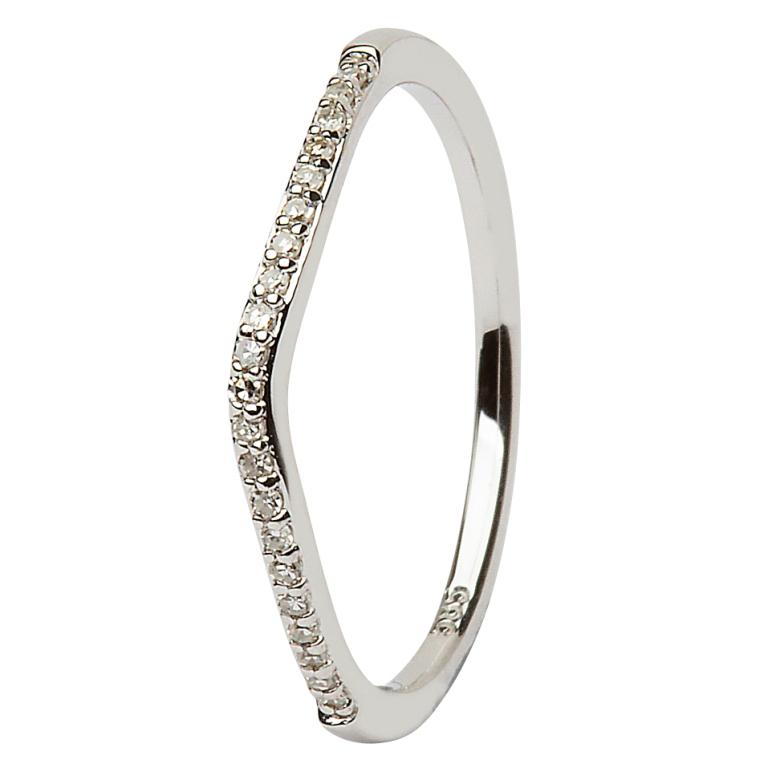 Some people want their faith to be a big part of this process, whereas others, prefer their families be involved. Then, there are a few peeps out there who probably don’t rely on either one. Yes, those strong, few who stand outside of the peer pressure and controlled rules of society are the ones that come to mind. These are the people that you know will get married to whomever they want to, regardless of what anyone else might think.

This is not easy, not at all, I imagine. However, 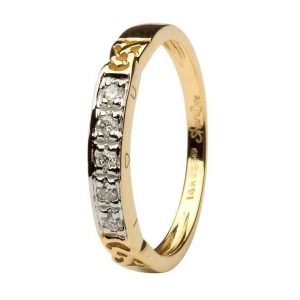 prototypically, we find that it’s the man who asks a woman for her hand while down on bended knee. This is pretty much the socially accepted way to do this. In fact, most people wouldn’t ever find that offensive. But, what happens when these roles are reversed? What happens if and when a woman proposes to a man?

I’m not really sure how that would go. I’ve never done it, nor have I ever known anyone to do that. If I had a friend who loved this guy, yet she wanted to ask him to marry her, I don’t see why that would be an issue. I’d encourage her and be supportive, but that’s just me and the thing is, it is not necessarily indicative of what I would want or what would be right for me.

Everyone is different. That is why I would be inclined to be respectful of people’s intentions no matter how they do it. But, it hasn’t always gone that way. The history of Ireland has supposed stories of needing to ask for permission for women to marry men. This year, 2016, also happens to be a leap year and apparently this was the reoccurring time that was requested to allow women to propose to men some centuries ago.

Back when these stories originated, I believe that the pressure must have been way worse to even consider a woman asking a man for his hand. It’s just one of those issues that habitually, we all tend to view in a certain light. Although, I will keep my personal preference on this matter to myself, I think that is quite alright for a woman to ask a man to marry her. There is nothing wrong with that. I think what is wrong is trying to tell people how they should live their lives, especially if all they might be trying to do is to a. be happy and to b. be themselves in the process.