Temperatures are dropping rapidly in Ireland, and shops large and small have begun to decorate for Christmas.

The fixing for a traditional Irish Christmas cake has been on display for weeks now, but it is not late to make one.  They need to be aged before the big day.  While some swear you should make them before Halloween, others are more laid back and make them up until early December. 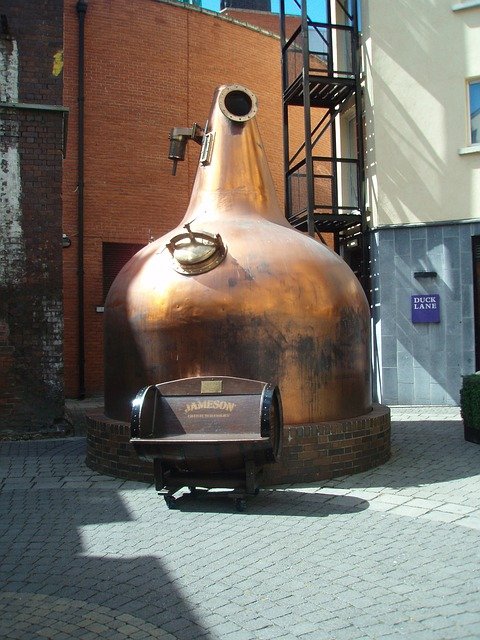 To make an Irish Christmas cake, you’ll need Irish whiskey.  No, making the cake won’t drive you to drink.  The whiskey is a key ingredient.  Some people prefer to use brandy.  To each their own!  But for many, it’s the rich, not quite sweet flavor of the whiskey that really makes the Christmas cake.  For the purist, using bourbon or Scotch is an inexplicable act of destruction, as anti-Christmas as Scrooge or the Grinch.  But you won’t find consensus on which brand of Irish whiskey is best for a Christmas cake – or for anything else – because each brand has its own enthusiastic fan base.

An Irish Christmas cake is a dark but not heavy fruit cake, finished with marzipan and hard icing.  The fruit can vary slightly, but the staples are raisins, sultanas, dates, and cherries.  The fruit is soaked overnight in the whiskey before the cake is made, and once the cake is done, it is ‘fed’ whiskey regularly in the run-up to Christmas, much like certain relatives.

Yes, We Made Whiskey First

The Irish and the Scots are both Celtic people, and there is plenty of overlap in our cultures.  Both groups were early fans of whiskey, and the Scots like to think they invented it. But the evidence says otherwise.  Dublin’s new Whiskey Museum claims that there is ample evidence that the Irish were enjoying whiskey back in pre-Christian times.  And the Annals of Clonmacnoise, which date back to 1405 AD, make mention of whiskey. 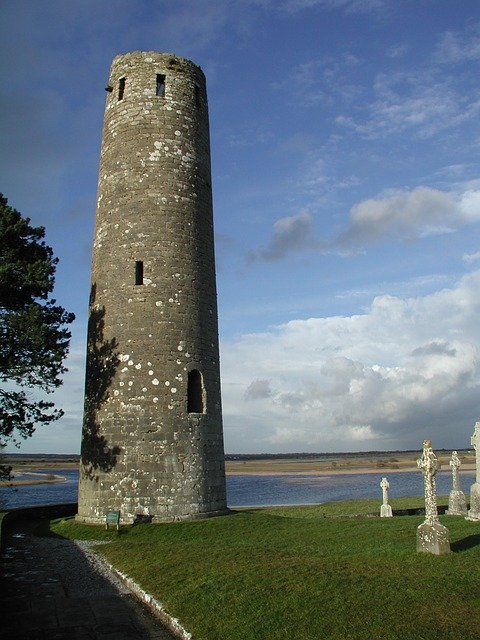 Being the people who created whiskey, the Irish do have some excellent ideas about how to use it.  Christmas cake and Christmas pudding both use whiskey.  It was a very clever American who created the Irish coffee drink, but we’ve been quietly adding a shot to a cuppa tea on a wet winter night all along.  Bit of sugar and milk, and it is a perfect warm-up when you come in from a rainy night out.

Ireland boasts of whiskey distilleries large and small, each with its own supporters who are as die-hard as any sports fans.  The old Jameson distillery in Dublin city center is a popular tourist destination. And Tullamore Dew’s old distillery in County Offaly is also a visitor magnet.  It isn’t far from the old Kilbeggan distillery, which is still at the heart of this wee village in County Westmeath. Whether or not you drink whiskey, these places offer a peek into Ireland’s past.  Each of them is also surrounded by other fun spots to visit.

Christmas is when Irish whiskey comes center stage.  Rumor has it that even Santa Clause enjoys a sip, so many households leave a drop out for him.  Good thing the reindeer are in charge of operating the sleigh! 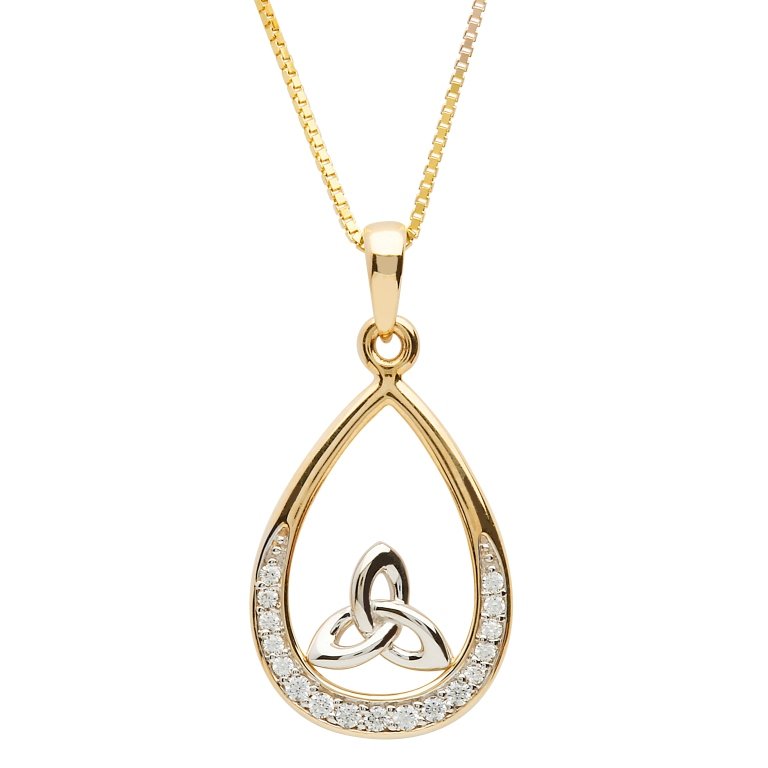 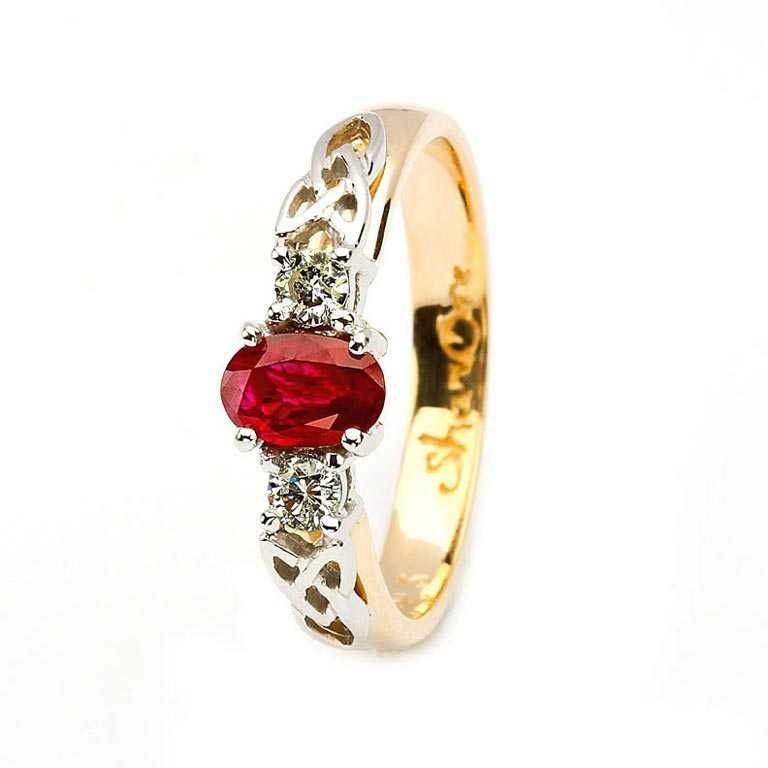 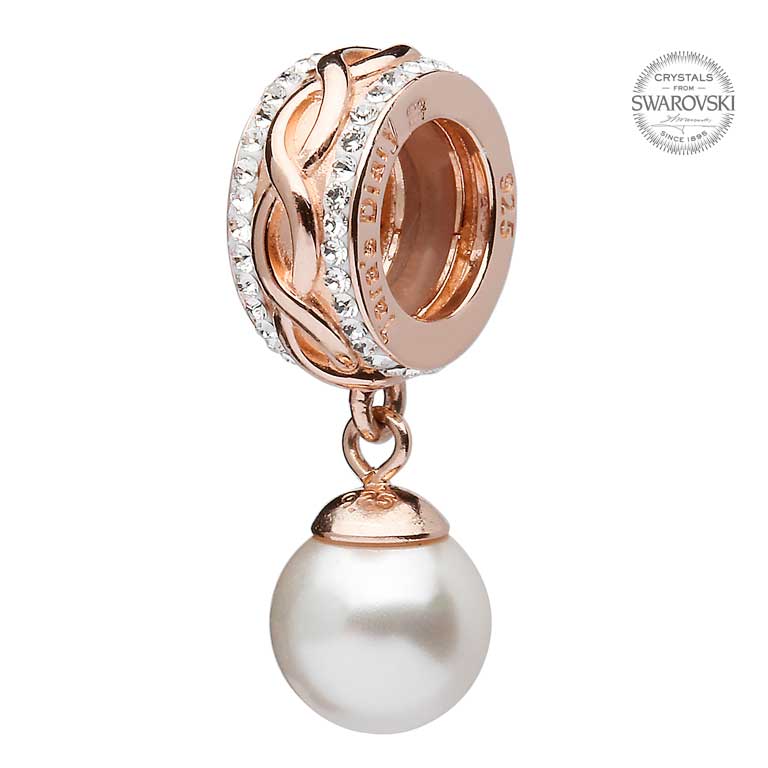