Home > Blog > Irish Culture > The Book that Blooms Every June

It might take years to actually read James Joyce’s novel Ulysses, but you can celebrate it in just one day.  June 16th, to be specific.  The entire story of Ulysses takes place on that one day in 1904.  And now we take that day to celebrate.  Joycean scholars, Dubliners, tourists and everyone who likes to party Edwardian style can enjoy Bloomsday, named after the lead character of Ulysses, Leopold Bloom. 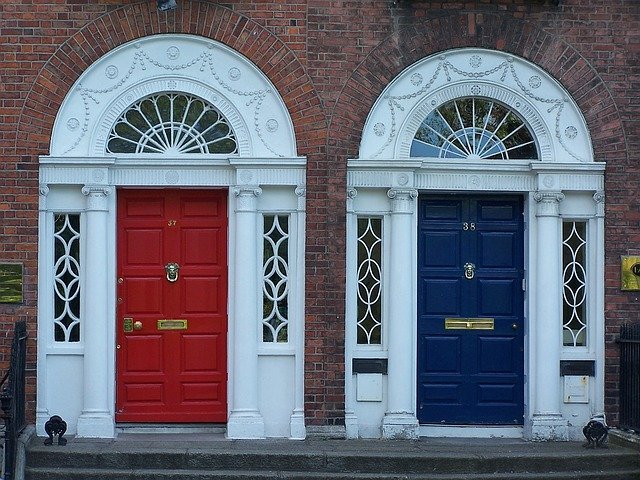 Joyce chose the 16th of June, 1904 as the time for his novel because that was the day of his first date with the woman he would marry – Nora Barnacle.  Twenty years later, he spent June 16th in the hospital and wondered in his journal if anyone would ever remember the date.  The first Bloomsday was held five years later, in France.

On the 50th anniversary of that famous date, two Irish writers – Flann O’Brien and Patrick Kavanagh – had their own Bloomsday festival in Ireland.  They went to locations in the book, read from it and drank a bit.  Perhaps quite a bit.  Today Dublin celebrates Bloomsday with what might be called a massive Edwardian cosplay complete with food mentioned in the book.  Other places celebrate Bloomsday too, but Dublin is the epicentre.  After all, the real hero of the book is the city itself. 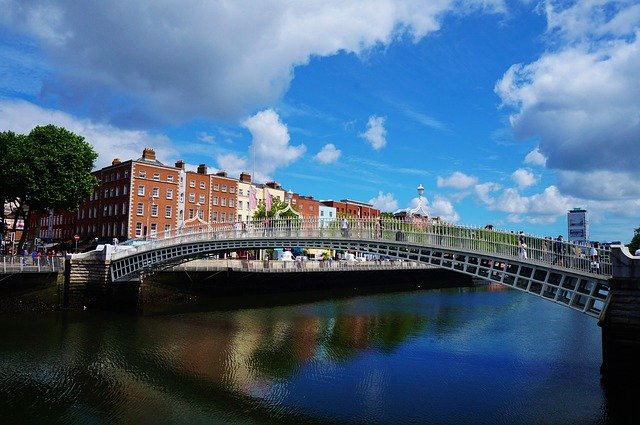 In Dublin, you can expect to see people in Edwardian clothes enjoying (or perhaps choking down) a breakfast that includes kidney, following the trail Leopold Bloom led around the city, listening to readings and panel discussions and indulging in pub crawls to celebrate Bloomsday.  Dublin is the best place to celebrate a book celebrating Dublin.  But it isn’t the only place.  Other cities hold their own Bloomsday celebrations.  And if your town doesn’t, there is no reason you can’t hold your own.

You could start your day with a traditional Irish fried breakfast and add some kidney.  (Or not.  We wouldn’t hold it against you if you skipped the kidney.)  Then take a good long walk, preferably along a route that includes a stretch of beach.  A straw boater hat is an ultimate accessory for the day.  Pausing to read sections of the book, as O’Brien and Kavanagh did on the first Bloomsday in Dublin, is a great introduction to the book.  Leopold Bloom’s lunch of a gorgonzola cheese and mustard sandwich with wine will probably prove more popular than his kidney breakfast. 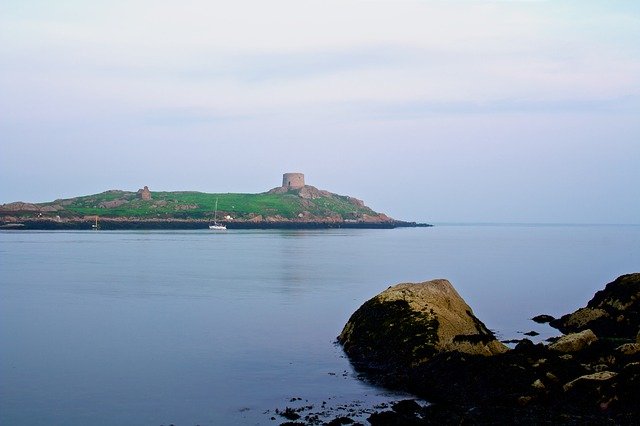 Reading Ulysses is a massive undertaking.  It’s such heavy going that reading groups have formed so people can tackle it together.  Joyce’s stream of consciousness prose is difficult to follow, and he is often operating on more than one level.  Reading is normally a solitary pleasure, but this particular book is best enjoyed with a support group!  Those who have completed the task usually report that it is worth the time and effort once one absorbs Joyce’s full message.  At the very least, completing Ulysses will give you bragging rights, sort of the literary equivalent of completing the Boston Marathon or the Tour de France.  On second thought, it might just be easier to get to Dublin for Bloomsday and enjoy the celebration! 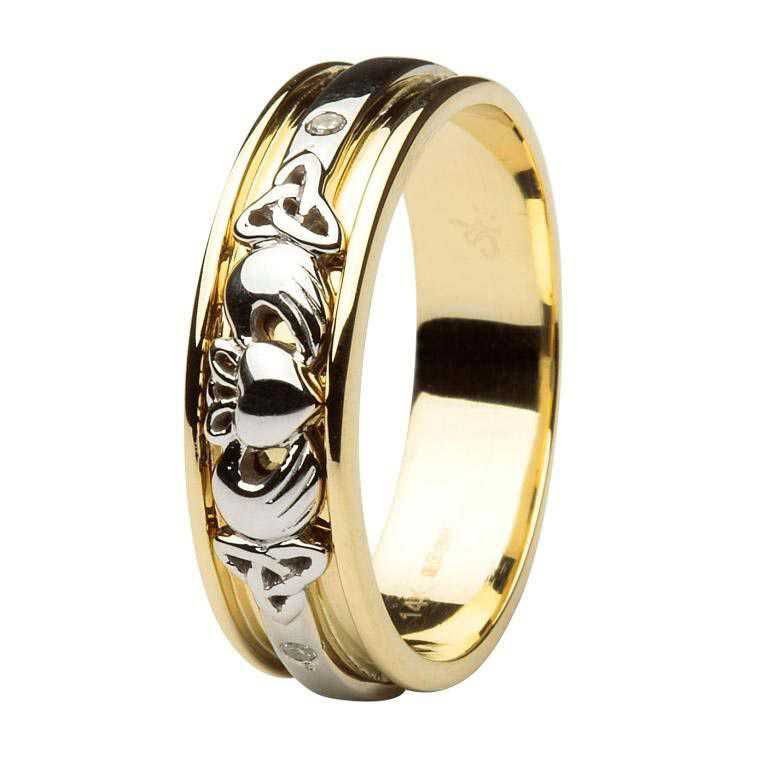 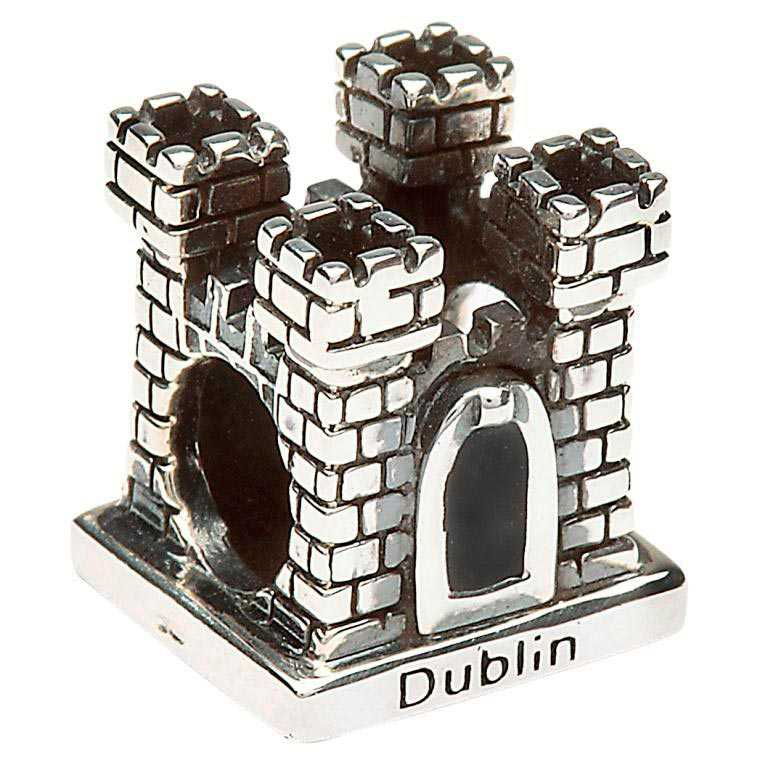