There have been many stories written where the authors have chosen to set their stories in Ireland. Most of these authors chose this because they themselves are Irish in descent or their parents were Irish.

Maeve Bincy was one such author who wrote the famous book “Circle of Friends” which was also featured as a popular movie. Maeve herself was from Dublin as was the setting for “Circle of Friends.” The book was also partly set in the fictional Irish town of Knockglen during the 1950’s.

Maeve was famous for centering her stories around large groups of characters and “Circle of Friends” was no different. This book in particular revolved around a group of university students. The center of the book involves a friendship between two girls, one who is overweight but caring named Bernadette and the other named Eve who is Bernadette’s opposite in appearance being thin yet she is an orphan after her family rejects her. The premise goes on in showing a struggle of how Eve will make ends meet paying her tuition and how others in the circle are willing to help her. There are even a few love connections in the book making it a well worthwhile read. 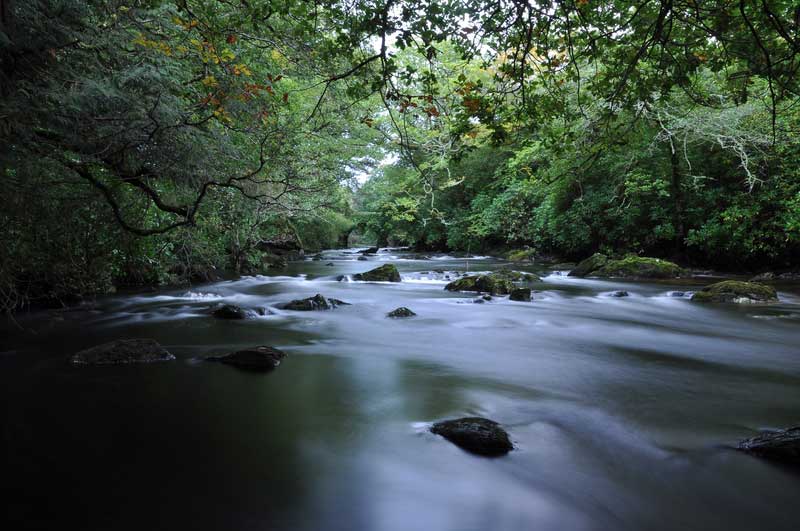 Another great read that takes place in Ireland is “Angela’s Ashes” by Frank McCourt. Frank was an Irish-American born in New York City drawing his influences from his parents. His father had served in the Irish republican Army. “Angela’s Ashes” was a memoir from 1996 which depicts stories of Frank’s childhood of being poor and having very difficult times. His mother, Angela, had the honor of having the book named after her. The book begins with his birth in Brooklyn. Frank was the eldest of several children in Brookylyn when one of his younger sisters dies soon after she is born. He and his parents and all of his other siblings picked up and moved back to Ireland where two of his other siblings died within a year. Frank’s upbringing consisted of life on welfare and having a father who suffered from alcoholism which meant they were often very hungry and struggling.

The problems surrounding the plot forced Frank to become responsible sooner rather than later. Other painful lessons that emerged for Frank as a young boy included illness, eviction, having to steal and seeing his mother being harmed by a distant relative. All of these things pushed Frank to want a new and better life for himself and he does these things by getting a job and trying to make his way back to America.

The final novel on this list set in Ireland is “In the Woods” by Tana French. Tana was born in the United States, however she has traveled extensively and lived in many countries one of which is Ireland. She has lived in Dublin since 1990 and considers Ireland her home.

“In the Woods” was French’s first novel and she won countless awards for the book including the best first novel award and  the best first mystery novel award. French’s book involves the investigation of a twelve year old girl’s murder. The plot involves a boy named Adam and two of his best friends who failed to report home after playing in the woods of their Irish estate. They initially find the boy Adam who is found shivering and unable to tell them what has occurred. From this point going forward he now wants to be called by his middle name Rob which diverts media attention from him. The rest is well, a mystery and a very interesting one to read at that.

All of these books are very intriguing to read. They are all set in Ireland much in a large part due to the fact that their authors were either born, raised or lived there and wanted to take a part of what they saw and put it into a compelling or suspenseful story. All three of these books have gone on to be great successes and each author took all of their pages, from cover to cover from their homeland.