Were you born in January? If so, your birthstone provides alot of positive attributes.

January births come early. There is no need to wait through the fluctuating seasons in great anticipation for your special day. Instead, those people who are born in January take a direct step up to the plate. After the holidays commence and the New Year celebrations wind down, January birthdays come up quickly whether we are ready for them or not. 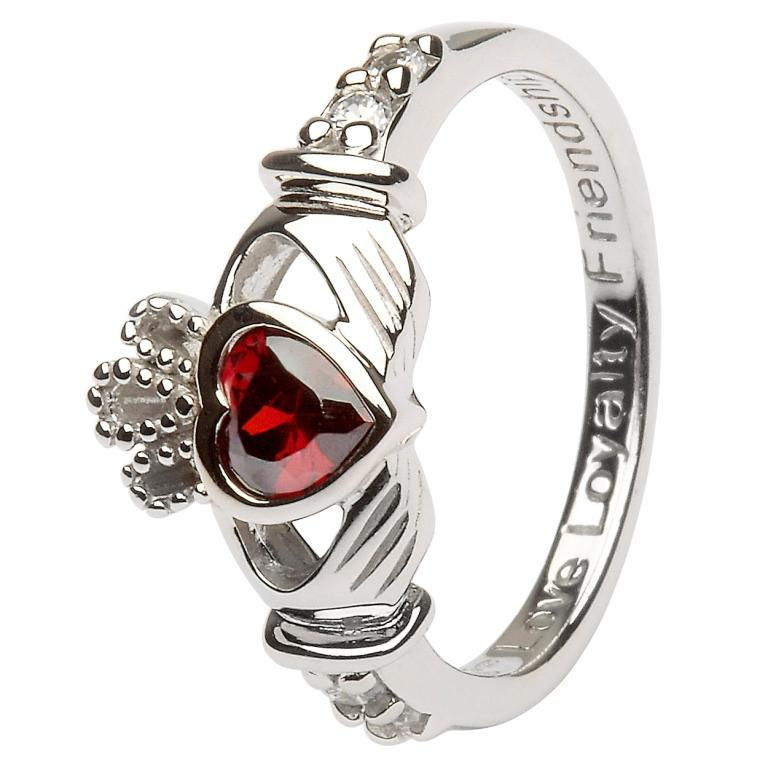 In Ireland, the first month of the year presents the same challenges that other areas deal with who share the same latitude. The further north you live, the less hours of sun you get in a day. The days are shorter and it’s darker and cooler. However, for those of use who are accustomed to living in areas that are similar, we have come to learn that existing in this climate is less about making it through the long-wintry months and more about making the most of the challenging circumstances by coming up with new ways of doing things.

One big obstacle is moving your body as much as you do when it is warm out. But, there are ways around this even in the colder climate.

Ultimately, there are ways around the annoying inconveniences that approach all of us humans in January. We have all grown so accustomed for things to come easy for us and that is definitely one of the most discouraging aspects of winter-time. It doesn’t come very easy. It takes more effort to feel good and it requires original thinking.

The gemstone for January babies is a garnet. It is typically seen as a red-colored stone, but garnets are in fact, available in every single color imaginable. However, since the red stone is most often associated with this month, that is the one we will be focusing on.

I can say that I like the fact that this stone is such a warm and passionate color especially during a month which tends to be very cold and sometimes gloomy. 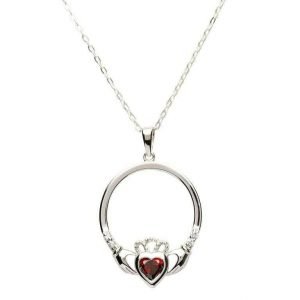 Garnets are legendary for lighting up the night sky, which in the month of January is a thing we could all really use. It is also said to protect those who have or wear them from nightmares. If you do decide to travel somewhere new in this first month, a garnet is the stone that will afford you protection while abroad especially from mishaps or accidents.

If you find a garnet stone that you love, it will bring you many things. It is a force for creative energy while allowing for one to excel in their area of expertise. It is also a sensual stone known for igniting fire or passion among us. It can elicit strong feelings or emotion while balancing them out with purity and love. It is in fact, a precursor for romance and bonding.

Even if you weren’t born in January, it wouldn’t hurt to have one. It could be especially lovely to give someone a garnet with whom you are devoted to and have strong feelings for. For those of you who travel quite frequently, a garnet will bring you a sense of comfort and protection. Even a person who works everyday and spends time in a creative field, would benefit form such a possession. It is something that any person can own and find a great use for.