Winter is not a popular time of year for tourists in Ireland or much of northern Europe.  True, it is cold and wet, but Ireland offers a lot of compensation for that.

Of course, air fare and hotel rates are usually less, but the real joys of an Irish winter are priceless.  With a good rain jacket and trousers and a pair of welly boots, residents and visitors alike can find plenty to enjoy inside and out year round in Ireland.  Here are a few things that make winter special here. 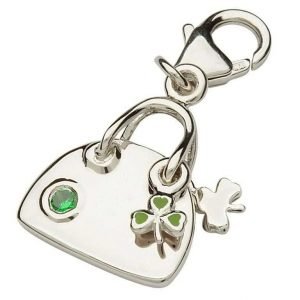 While some of us are already buying Christmas presents, most of us think this is the perfect weather to make a nice cup of tea and curl up by the fire to start making lists of what to get for our nearest and dearest.  It’s going to get crazy soon shopping for toys, jewelry, kitchen gadgets and everything else that can be wrapped, but right now we can enjoy winter from the couch by the fire snuggled up under a throw blanket.  If we gaze out the window long enough, we might even see a flash of red as a robin flies by.