In August, summer is in full swing in Ireland.  The weather is changeable, of course, but most years it is mostly warm and dry.

Well, warmer and drier than the rest of the year!  We’re past the summer solstice. The days are shorter than in July, but it is still light until after 10 pm.  That means August is a great time for patio parties and music festivals that go and go into the night. 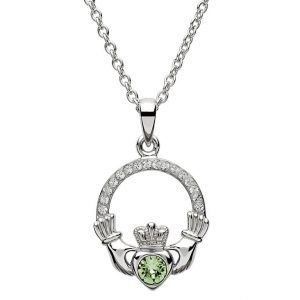 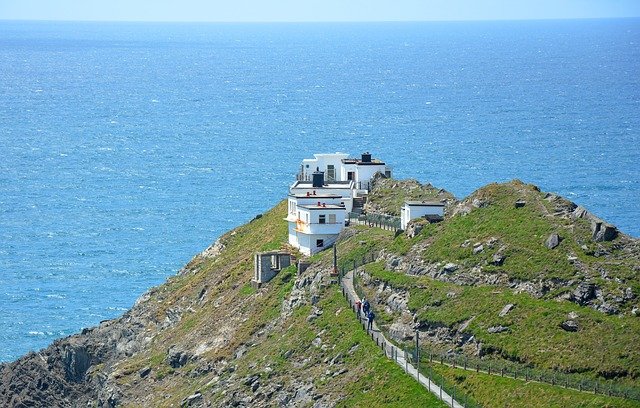 If you were born in August, you share a birth month with people who have not just contributed to Irish culture and society, but have had a global impact.  The celebrated labor activist Mother Jones was born in Cork August 1st, 1837.  The designer Eileen Gray was a contemporary of Le Corbusier and her vision had such a profound influence you’ve probably seen knock offs of her work.  She was born Enniscorthy, Co. Wexford on August 9th, 1878.  Screen legend Maureen O’Hara was born on August 17th, 1920 in Dublin.  The Liberator, Daniel O’Connell, for whom Dublin’s O’Connell street is named, was born in Cahirciveen, County Kerry on August 6, 1775. 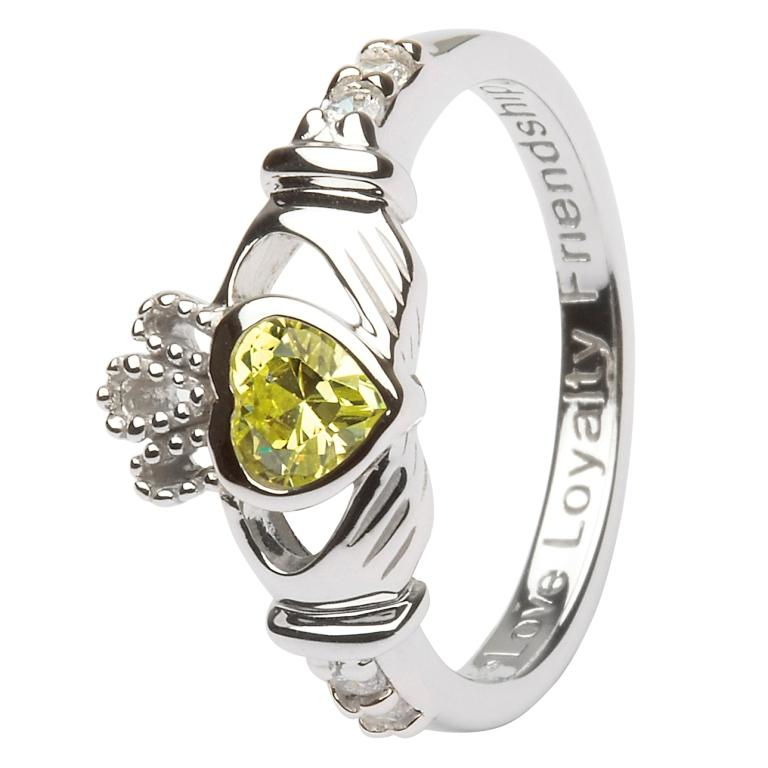 Louis Walsh, arguably Ireland’s most well-known talent manager and a driving force behind many pop bands, celebrates his birthday on August 5th.  Golf pro Padraig Harrington has a birthday on the 31st.  August can also boast a remarkable number of brilliant football (aka soccer) players including Roy Keane (10th), Stephen Ward (20th), Stephen Ireland (22nd) and Stephen Carr (29th).  A Celtic legend that we just made up says that if you have a baby boy in August and name him Stephen, he will be blessed with fantastic soccer skills.

Irish History and Happenings in August 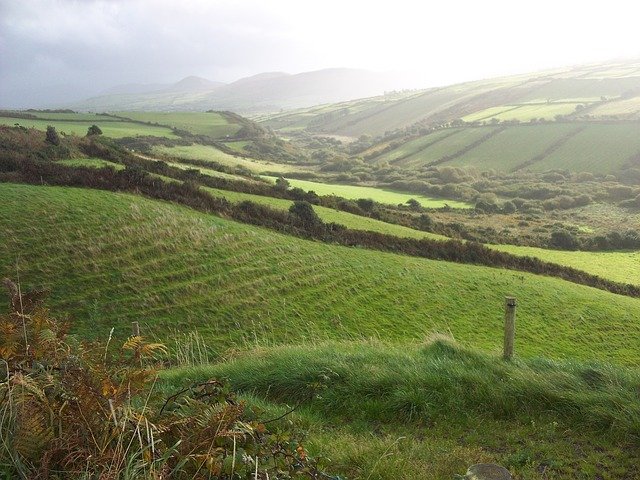 August 1st is the mother of all Irish festivals – Lughnasa.  The festival takes its name from Lugh, the Celtic sun god.  Legend tells us he established the festival to honor his foster mother Tailtiu, who died after working so hard to prepare the fields for planting.  This event celebrates the beginning of the harvest season.  All the hard work is finished, and the rewards are ready.  August is the last of the good, sunny weather.  Our ancestors knew they had to make the most of it.  We’re no different today.  And it’s as good a time as any to watch the film of Brian Friel’s brilliant play Dancing at Lughnasa.

The Galway Races isn’t just a traditional song made famous by The Dubliners and The Pogues.  It’s one of the biggest events in Ireland in August.  The Galway Races is now a week-long festival that drew 145,000 people last year.  While the event is now known for women’s best dressed competitions, hats that approach being installation art pieces and political schmoozing, the horses are still at the heart of it all.

If you were born in August and have Irish roots, you might feel like throwing an epic birthday party.  And you should.  You can claim it is part of your heritage to celebrate big-time in August.  If you are shopping for an Irish August birthday girl, why not treat her to some Celtic birthstone jewelry?  Peridot is a pale green gem, so that even fits in a ‘40 shades of green’ theme.