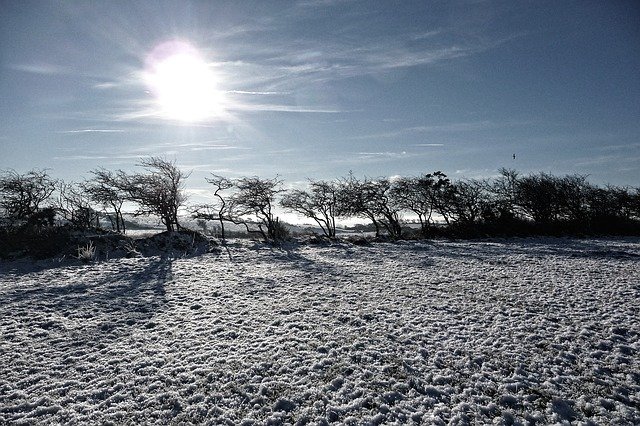 December brings an air of magic to Ireland. As the month goes on, business slows down as people prepare for the Christmas holiday.

December is a time for family and loved ones. As the year winds down, our minds focus on what is really important – each other. Shoppers bustle down town and village streets decorated with festive lights, taking that extra moment to greet each other despite all that we have to do. While retail stores are frantic, offices here still close a few days before Christmas and stay closed until the new year – especially in small towns. It’s a time to gather in the kitchen cooking and baking and laughing together. A time to curl up on the couch to share our favourite holiday movies.

Two of Ireland’s most famous women writers have December birthdays. Kate O’Brien, author of The Ante-Room, Mary Lavelle, The Land of Spices, That Lady and The Flowers of May, was born on December 3, 1897. The once-controversial, now acclaimed Irish writer Edna O’Brien celebrates her birthday on December 15th. Her 1960 debut The Country Girls upset a deeply conservative public, but as society opened, her work became more popular. (While they share a surname, these two writers aren’t related.)

Irish History and Happenings in December

December 14th has been a busy day in Irish history. In 1918, elections held on this day  resulted in Sinn Fein winning a majority of the Irish seats in the British parliament.  The poll also saw Countess Constance Markievicz win her seat, becoming the first woman elected to the British parliament.  Exactly three years later, the new Irish government began debating the Anglo Irish treaty. In 1955, Ireland just the United Nations on December 14th.

December in Ireland today is all about shopping and celebrating.  Towns and villages around the country host Christmas markets full of locally made crafts and gifts, and Santa visits many of these to greet the children. Rambunctious Christmas shows known as ‘pantos’ entertain children in the cities and towns.  Pantos are sassy, slapstick versions of classic children’s stories and fairy tales. Carollers are singing in shopping centers and city streets. 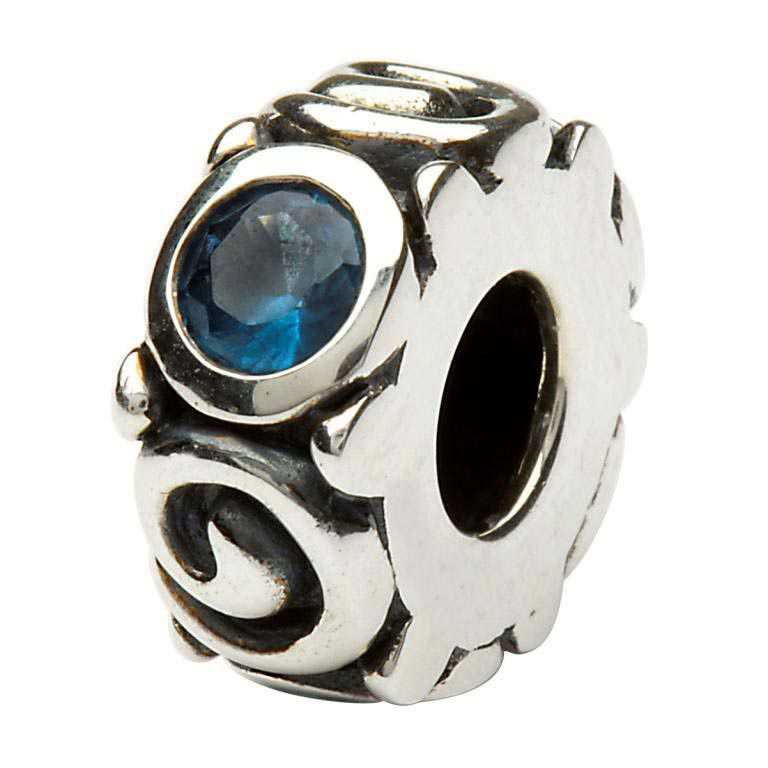 Christmas isn’t the only holiday in December. One of the other big days in December in Ireland is Winter Solstice. The biggest solstice celebration is at the Newgrange Neolithic monument in County Meath.  It was built more than 5,000 years ago and designed so that when the sun struck a special opening above the door on the solstice, light would fill the inner chamber. This gives us solid proof that late December has pretty much always been a time for celebration in Ireland.

If you want to dazzle a December birthday girl with some Celtic jewelry, you have plenty of choices. You can go for a classic Claddagh ring or pendant, a Celtic necklace or a stunning silver bead with swirling lines inspired by Newgrange, all featuring her blue topaz birthstone. 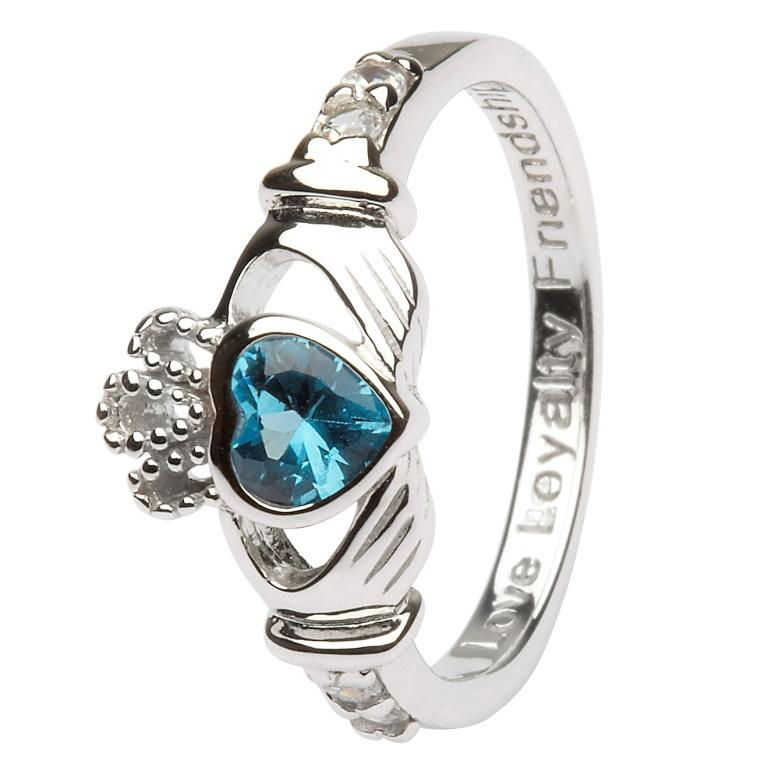