September is back to 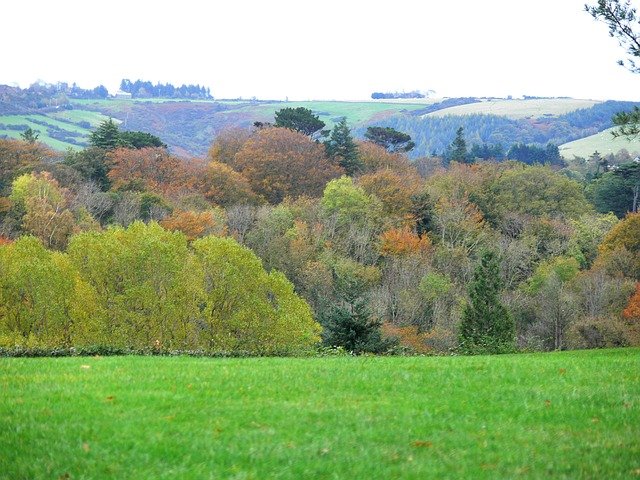 school season in Ireland, like much of the rest of the world.  Children are donning their fresh new school uniforms and setting off every morning to learn English, Irish, history, geography, religion and maths. As the days get shorter, the nights are drawing in.  The weather is wetter and less predictable.  One day will surprise with bright sun and summer temperatures, while another will have a distinct chill in the air.  The turf has been harvested from the bogs, and is stacked up in sheds ready for winter. Visitors will notice the occasional dark sod of turf that fell off a trailer on country roads.

September is the month with the third highest number of births on average in Ireland. An average of 5,291 babies are born here every September, so a lot of Irish people celebrate a September birthday.  Even Dublin Zoo celebrates its birthday, having first opened on September 1st, 1830.

Irish History and Happenings in September

The month starts with Ireland’s most famous pop and rock music festival.  Electric Picnic runs from the 1st through the 3rd in Stradbally, County Laois.  But other high-profile festivals have an earthier vibe.  The National Ploughing Championship is a massive event celebrating agriculture in Ireland, and this year it runs from the 19th through the 21st this year outside Tullamore, County Offaly.  Drawing huge numbers of farmers and families from around the country, it is the ultimate rural Irish event. 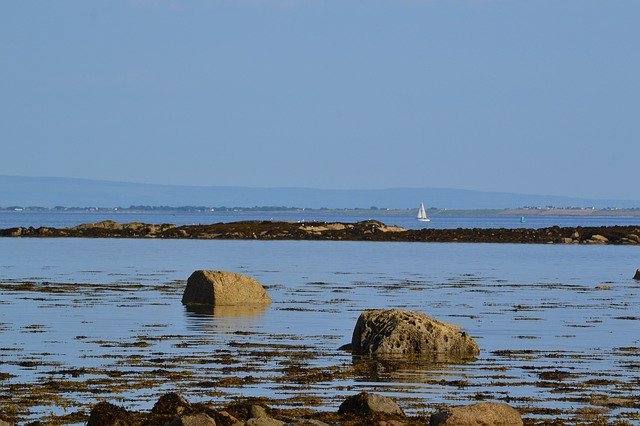 September is also oyster season, and Galway hosts the world’s longest-running oyster festival from the 22nd to 24th.  Basically, September is a great month to be a foodie in Ireland!

The ancient Celts attached great significance to the equinox, when the day and night are of equal length.  This twice a year event occurs in March and September, and Loughcrew cairn, the highest point in County Meath, was a focal point for our ancestors to celebrate.  The interior of the cairn is engraved with intricate designs, and some experts believe the circular designs represent the sun – although they look like flowers too.

September is kind of a big deal in Ireland.  With all the festivals going on, it seems almost cruel to send children back to school!  But it is a month that merits a truly jaw-dropping, elegant, vibrant birthstone.  Sapphire’s regal blue makes it a perfect September birthstone.  Long ago, blue represented Ireland, and that makes perfect sense considering this is an island surrounded by the deep blue sea.