We don’t get our fair share of sunshine in Ireland.  The island is famous for rain, for the endless soft drizzle that gives us our 40 shades of green. So when summer comes and we do get some sun, which isn’t guaranteed even in summer, we tend to celebrate it.  This isn’t new.  Our ancient ancestors celebrated the summer sun in a very big way.  They built Newgrange, which is now a world heritage site, to celebrate the summer solstice.  That’s the day when the sun pays its longest visit of the year to Ireland. 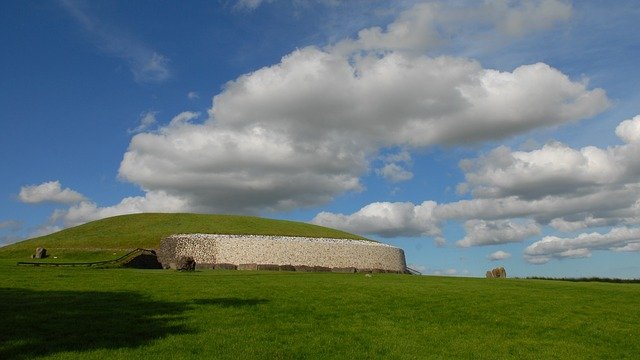 Wednesday, June 21st is the summer solstice in the Northern Hemisphere.  The sun rises earlier and sets later than on any other day in the year.  It’s also stronger.  Our ancestors, who could not hop a cheap flight for a week in Spain to enjoy some sun, made a very big deal about this.

Newgrange at Brú na Boinne is a passage tomb and probably also a place of worship and ritual.  Our ancestors were experts at astronomy and engineering.  They designed Newgrange so that at sunrise on the summer solstice the sun strikes an opening above the entrance in such a way that it illuminates the entire inner chamber.  All of the incredibly intricate carvings on the interior of the structure can be seen.  While we don’t know exactly what our ancestors did on the summer solstice, clearly it was a very big deal.

Newgrange is still there.  It’s a popular tourist spot.  In fact, it is so popular that advance booking is recommended, and access on the summer solstice is by way of a lottery drawing.  It gets plenty of media coverage so the rest of us have a good idea what we are missing.  But we don’t have to miss out entirely.  While only a lucky few can celebrate the summer solstice in Newgrange, there are plenty of other events around Ireland on the longest day of the year. 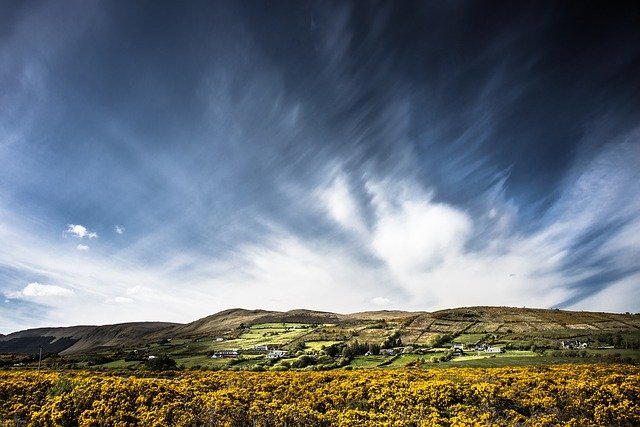 The Hill of Tara in County Meath was another site where our ancestors gathered on the summer solstice, and people gather there still.  An “open heart” celebration is planned with music, and people are invited to bring food, poetry, flowers or whatever they feel moved to bring to this flexible, unstructured happening at the Hill of Tara.  Midsummer arts festivals are planned for Counties Cork and Kildare on the solstice, and Cavan is hosting a nature walk. 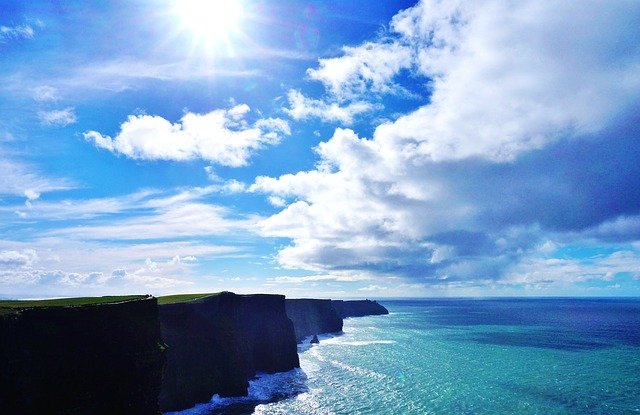 The summer sun was more than a feel-good factor for our ancestors.  It was essential for their survival.  The sun was responsible for growing food.  Without it, they’d have no fruits, no berries or vegetables.  The grass wouldn’t grow, and so the animals they depended on for meat would die.  Of course, all of that is still true.  But it’s easy to forget when we depend on the grocery store instead of the fields and woods for our food.  We worry so much about UV exposure these days, it’s easy to forget that we do indeed need the sun as much as our ancestors did.  So we have plenty to celebrate on June 21st. 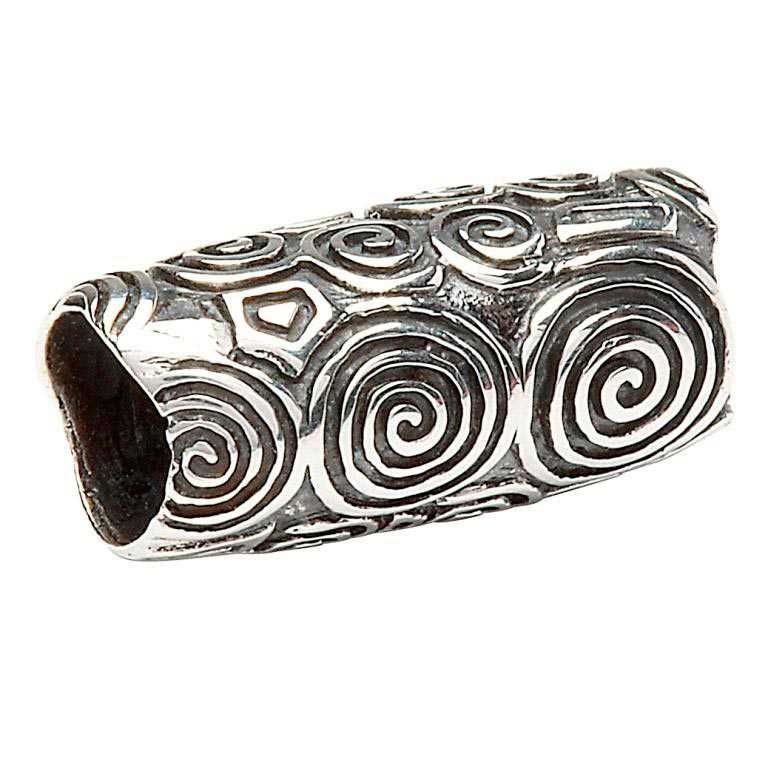 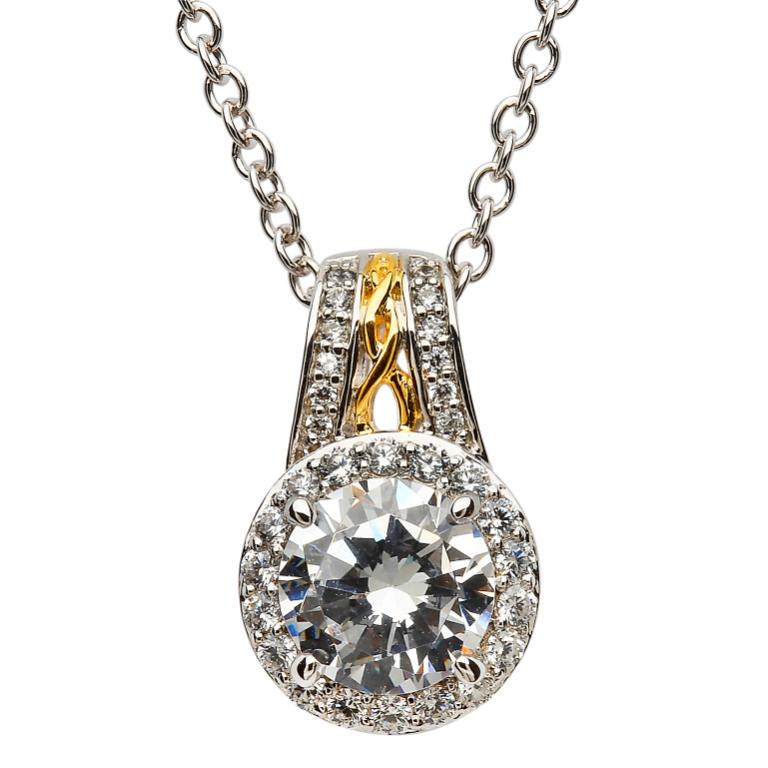 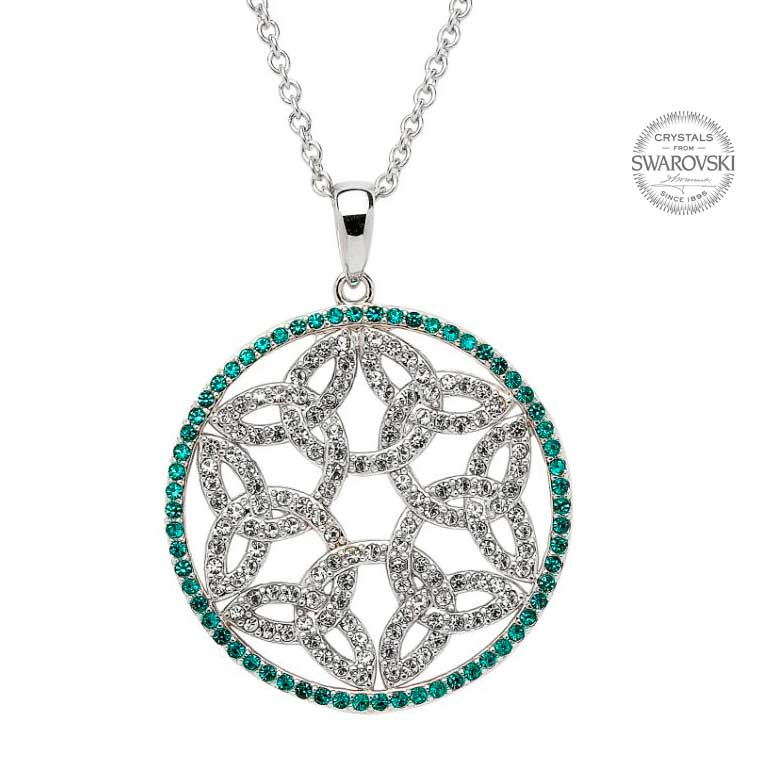