The Celtic Shamrock is an integral part of Irish culture. Rumors have it, the Shamrock became widespread because of Saint Patrick’s Day celebrations around the world. However, its significance goes way beyond Ireland’s patron saint. 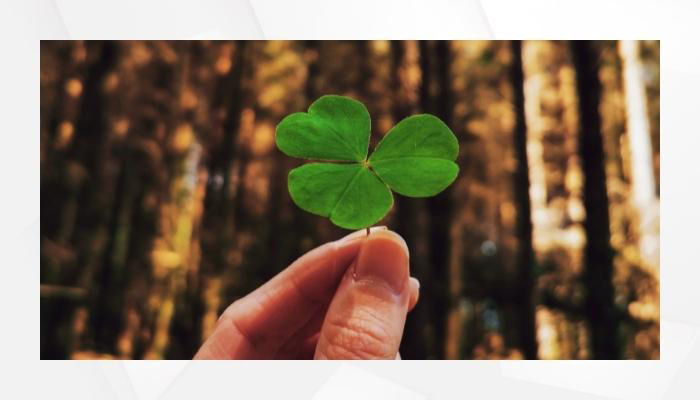 The Celtic Shamrock is a three-leaved clover endemic to Ireland. The perennial leaf shamrock, also known as “Seamróg”, refers to a “young clover” in the Irish dialect.

The ancient Celts associated the Celtic Shamrock meaning with the Pagan goddesses, represented by the “triad” or three leaves. As a result, the maiden, the mother, and the grandmother became symbols of the Celtic idea of Mother Earth.

The Celts call the Shamrock “little clover.” They believed the number 3 to be sacred and perfect throughout their history.

Why is Shamrock a Symbol of Ireland? 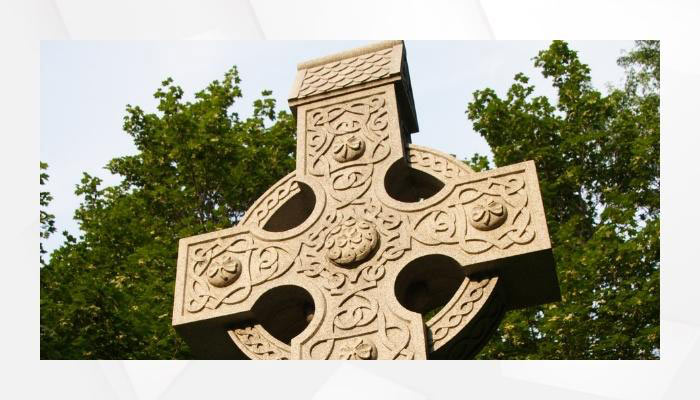 Since Saint Patrick’s celebrations spread across the United States, the Shamrock has become a symbol of Ireland. That is because the clover is widely associated with Saint Patrick, who used the clover to explain the Holy Trinity.

Additionally, literature from the 16th century describes the Irish eating Shamrocks as a last resort in times of war, adding to the history of the three-leaved clover. So, by the end of the 16th century, writers had established the shamrock as a symbol of the Irish.

Curious & quick fact: The Harp is the main national symbol of Ireland and not the Shamrock, as many think!

What Is the Meaning of the Celtic Shamrock? 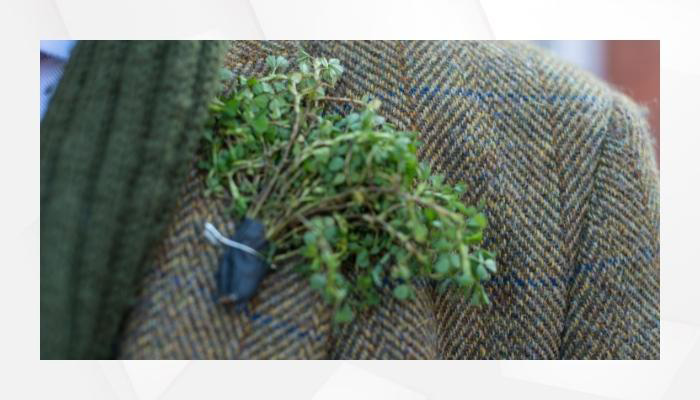 The Celtic Knot Shamrock or Celtic Cross Shamrock, known as a Triskelion, dates back to the ancient Greeks. You can find these emblems in historic sites around Ireland. That is because Celts strongly believed in the power of the number 3, as they regarded it as the perfect number.

The Celts inscribed shamrock-like characters across Europe even before Saint Patrick arrived in Ireland. Celts believed the three shamrock leaves represented the goddess Ana’s status as maiden, mother, and crone of Ireland.

You may also like: The Celtic Tree of Life Meaning & History

Shamrocks have always been good luck charms in Celtic lore, which relates to the modern belief in the four-leaf clover. There was a belief that Shamrock had mystical properties and could predict the weather; when a storm was about to break, the Shamrock’s leaves would move toward the sky.

Around the 17th century, the Shamrock’s significance began to collide with religious celebrations of the saint’s feast day. Even poor people wanted to appear attractive at church. Thankfully, a suitable ornament was growing on the ground outside their homes.

In summary, the shamrock’s significance lies behind its three leaves. It is a number considered lucky in Irish folklore courtesy of the Holy Trinity — the Father, the Son, and the Holy Spirit. The triad also represents ideals like faith, love, and hope. 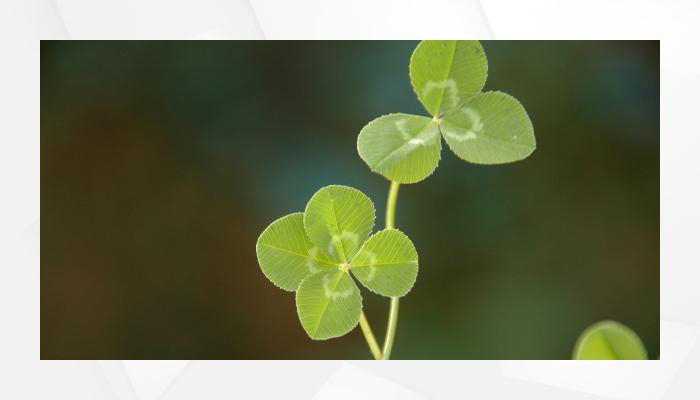 Both the clovers belong to the white clover plant family. Due to its rare genetic mutation, the four-leafed clover is extremely rare. Scientist Eric R. Olson estimates the difficulty at 1/10,000.

So, if you want to find one for yourself, you’ll need to scan an area of about 1.2 m2 (about the size of an office desk). Certainly, we need some luck to begin with.

Curious & quick fact: Even though the Shamrock isn’t exactly a flower, it is Ireland’s national flower. 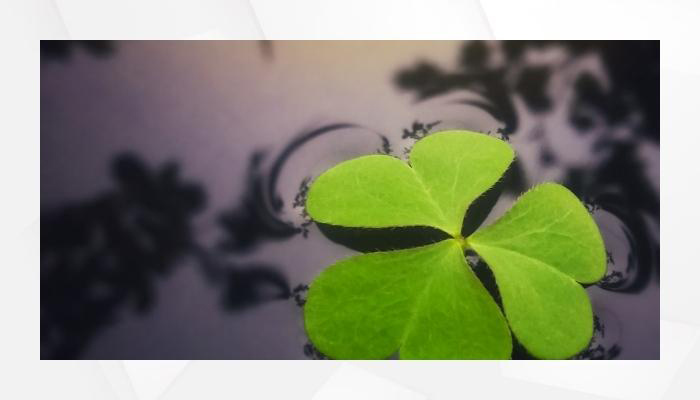 For an outsider, a three-leaf clover might not mean much. But for the Irish, it is their pride. The Irish Shamrock is symbolic of all things Irish — Celtic culture, myth, and art.

The three-leaved plant harnesses the earth’s forces. It also inspires good health, happiness, and success. Get the perfect Celtic Shamrock accessory to wear at any time and celebrate Irish culture.

What about you, have you ever found a 4-leaf clover?

How better to wear the fun and lightness of Irish culture than with Lucky Shamrock Jewelry? It instantly shows your roots and lets people know you’ve got Irish charm, which opens many doors!