Nothing is nicer or sweeter than the innocence of being a child when you can explore the stories of folklore and fables that are meant to fascinate and delight. Now as an adult we can still enjoy these stories at tea time with friends and family. 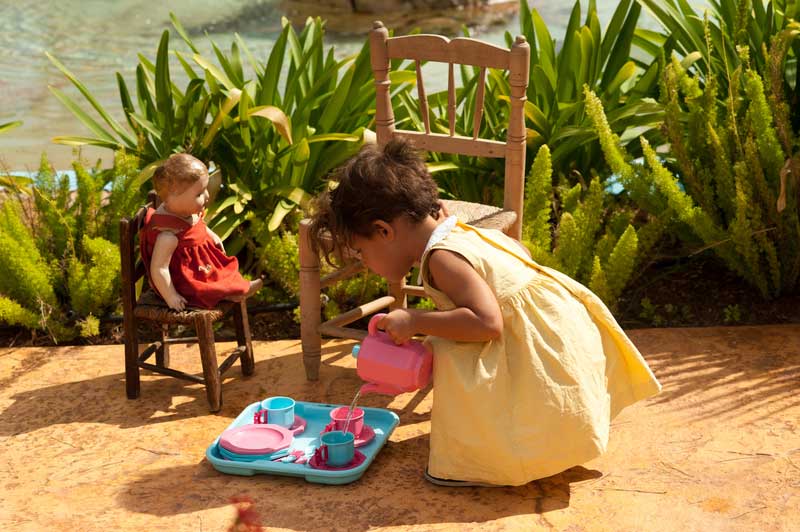 Ireland has many famous fables and folklore legends. One of the most famous legends from Ireland are the exploits of Cú Chulainn.  Cú Chulainn was the son of a God  named Lugh and a mortal woman named Deichtine. As he grows up Cú Chulainn, otherwise known as Setanta, excels at most activities within the group of children in which he is surrounded. It is taken notice in Ulster where the fable takes place..

The King of Ulster is mixed with feelings of admiration and intimidation of young Setanta and invites him to his blacksmith Culann’s home where Setanta kills the Culan’s hound without hesitation. Setanta comforts Culann while in his grief and offers to replace the bereaved pet until a replacement can be found and thus earns his historic name of Cú Chulainn which means Culann’s hound.

After this episode, Cú Chulainn travels to the Isle of Shadows where he trains with a warrior-queen named Scáthach or what we know as Scotland today. It is there that Scáthach teaches the young Cú Chulainn many of his most famous qualities and tricks that serve him as the hero that he is most famous for. He could juggle nine apples in the air and hurl them at approaching enemies, was taught the hero scream which supposedly made the target die instantly from fright, learned both the salmon-leap and the super jump and most importantly learned the skill of balancing on the tip of a spear while catching a javelin in full flight with his most invaluably weapon the gae bolga which was given to him by Scáthach.

The gae bolga is made from the bones of a sea monster and it is said to be only of use by a foot in a body of water when if explodes into many blades and thus penetrates the body of the perceived victim.

The Cattle Raid of Cooley is the most well known of Cú Chulainn fights. The King Ailill and Queen Medb had intended to possess a great bull from the people of Ulster and have thus cursed the men of Ulster with labor pains those preventing them from fighting.  Cú Chulainn is the only person who is immune from the spell and is able to pick off the King’s soldiers fifty per day with the help of one other assistant.  Queen Medb now realizes that she is outmatched and tries to reach a truce with Cú Chulainn who agrees to fight only one soldier a day and easily picks them off one at a time. Cú Chulainn is forced to fight a former friend who had also been a student of Scáthach in the battle. Theirs take three days, but he inevitably defeats his friend with the gae bolga. Soon afterward, the men of Ulster break away from their spell and are able to defeat the King and Queen’s army which seem to all be for naught as the great bull which had been the object of the fight had ended up dying in a fight with another bull.

Cú Chulainn’s death is a bit tragic as the Queen Mebd harbors a major grudge against him and tries to make him die a tortured death. She conspires against him knowing that there are two taboos he would never want to do which are he would never eat dog meat and the second is that he would never refuse any food given to him. Sadly, he is offered a meal of dog meat and realizes he must surrender to one of these taboos which breaks him psychologically. The sons of the fallen warriors manage to mortally wound him since he is already open to injury. Therefore, Cú Chulainn ties himself to a rock standing up while his enemies look on still afraid of him. It is not until a raven lands on his shoulder and peck at his eye that they realize he is truly deceased.