The event has become so huge that a welcome area was set up at the airport to welcome more than 5,000 competitors arriving on more than 1,000 flights over two days. Irish dance is now firmly on the list of fun and healthy children’s activities along with ballet and gymnastics throughout much of the world, complete with dance moms and dance dads beaming with pride while fighting a bit of stress from the upkeep of the elaborate dance costumes and massive wigs that are now standard.  Clearly, the comely maidens dancing at the crossroads of Eamon De Valera’s imagination were not kitted out like today’s dancers. 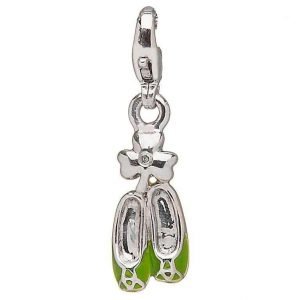 The history of Irish dance goes much further back than Dev, of course.  Irish dance can claim roots back as far as the pre-Christian era, when Druid priests did ritual circle dances.  Of course, there are no written records to detail that, but the traditional legends of Tara refer to dancing.  Written descriptions of Irish dancing have been found dating back to the 1400s and refer to the Norman invasion.  The Normans brought their own form of dance, which merged with traditional Irish dance bringing us closer to the steps we see today.   British colonialists and military figures wrote about Irish dance in their reports to the crown in the 1500s and 1600s.

Irish dance thrived until the imposition of the Penal Laws, which outlawed most aspects of Irish culture including Catholicism and the Irish language.  Of course, everything the crown sought to destroy with the Penal Laws continued, but with extreme care and secrecy.  Masses, Irish lessons and dances were held at great risk and with great stealth, but they were held.  After the Penal Laws were repealed, largely thanks to the efforts of Daniel O’Connell, there was a surge of interest in all aspects of traditional Irish culture, including dance. 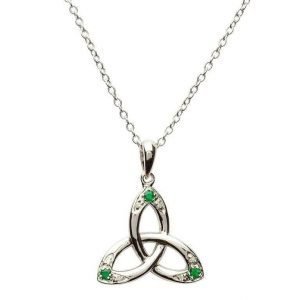 The Gaelic League was established in 1893, and this marks the beginning of Irish dance and dance competitions as we know them today.  The group’s main focus was on the Irish language, but that was not all it did.  Their goal was to revive and create a truly Celtic and Irish culture, independent of British influence.  They organized dance classes, competitions and céili dances, and they eventually formed An Coimisiúm Le Rinci Gaelacha, aka The Irish Dancing Commission.  This is the same commission that organizes the world championships.

And the costumes?   Believe it or not, they were originally based on the traditional clothing of rural Irish women…and they had ankle length skirts.  Clearly, that wasn’t great for some of steps, and over time the skirt length shortened.  Celtic designs were used widely in decoration during the Celtic Revival, and as individual dance schools developed, they began to use the decoration on the dance costume to identify themselves.  As more schools opened, the decoration became more elaborate so each school had its own unique colors and design.  That all makes sense.  While the wigs are a far more recent development, they remain more mysterious than any other aspect of Irish dance past or present.  And that might be best.