Home > Blog > Jewelry Education > December Blues You Want to Get

December has a few different birthstones, and all of them are blue.  If you have a birthday in December, these are some blues you’d love to get!  ShanOre uses luscious blue topaz for December birthstone jewelry.

Having a birthday in December can give you the blues.

The weather is cold and dreary.  If you celebrate Christmas, people will try to give you one present for both.

Everyone is busy with all sorts of end of the year tasks and celebrations.  What about you?!  You can get the blues – the gorgeous blue December birthstones, that is. 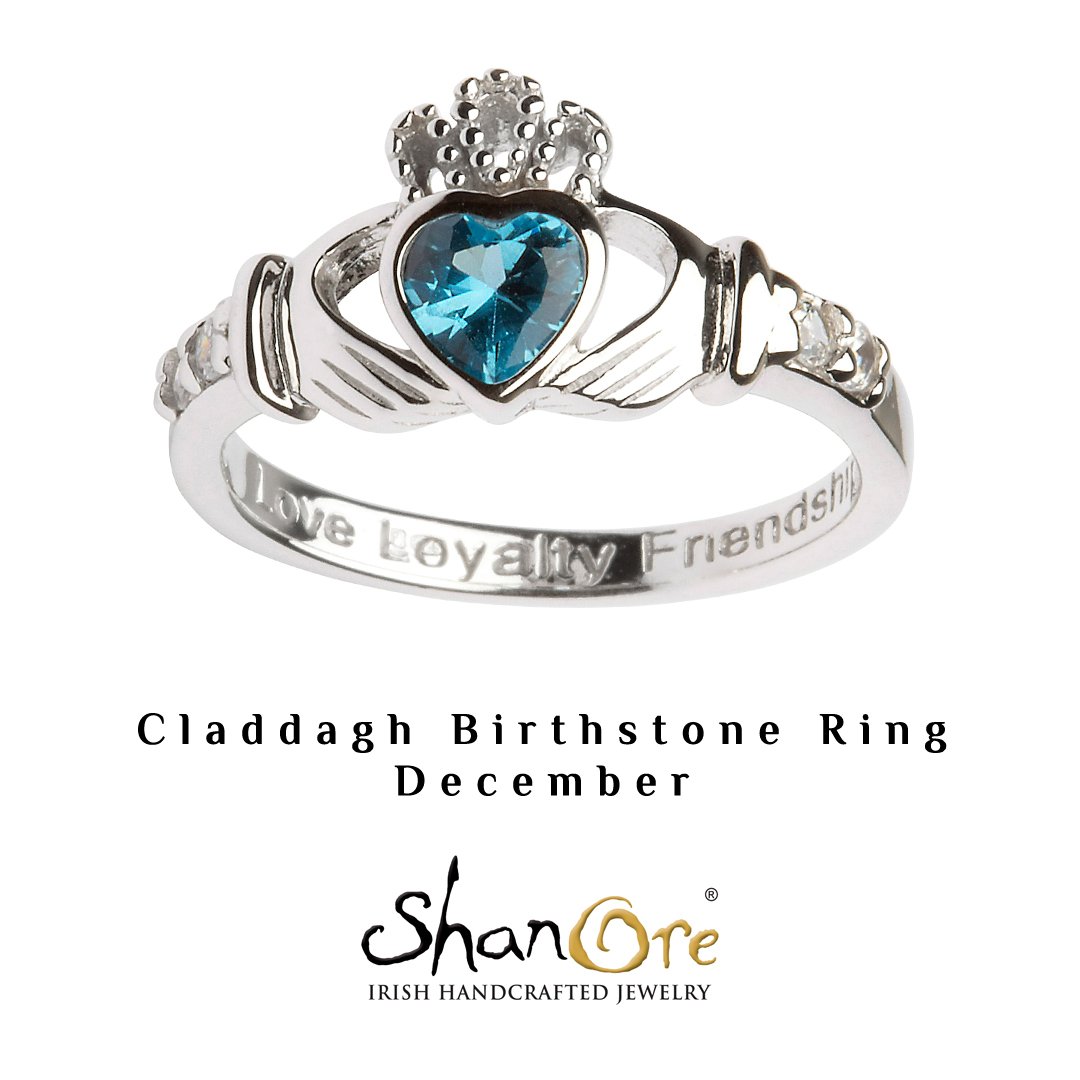 And of course, the mostly widely celebrated birthday in the world is December 25th, which does tend to overshadow a lot of late December birthdays.

A Spiritual Stone for December?

Many people believe that blue topaz has some important spiritual qualities, in addition to it’s beauty.  Known as the ‘writer’s stone’, it is considered a good gem for writers and public speakers because it is supposed to improve communication skills.  Worn in a pendant, it is said to align with the throat chakra and help the wearer clearly speak her mind.  Sounds like just the thing for any women trying to work up the courage to propose!

This dazzling gem comes in arrange of colors.  The rich honey-colored version of the gem is November’s birthstone.  Topaz can be clear, and blue topaz is often the result of clear topaz being exposed to heat or electricity.  Topaz has a MOHS hardness rating of 8, which means it is very durable.  (But you should still take good care of it!  It can shatter if it suffers a hard enough blow.)

We tend to think of a large gemstone in terms of what looks big on an engagement ring, but topaz can be huge.   A topaz crystal weighing almost 600 pounds was found in Brazil.   One of the largest faceted gems in the world is a blue topaz cut by jeweler Richard Holmes.  Weighing 20,769 carats, it is on display in the Field Museum of Natural History in Chicago.

If a special lady in your life has a December birthday, you might to check out ShanOre’s spectacular blue topaz birthstone jewelry.  A Claddagh ring with a blue topaz heart is sure to please anyone who loves Irish jewelry.  Of course, a pendant is a stylish way to see if this stone really does make it easier to speak up.  ShanOre offers both a Claddagh and Celtic option. 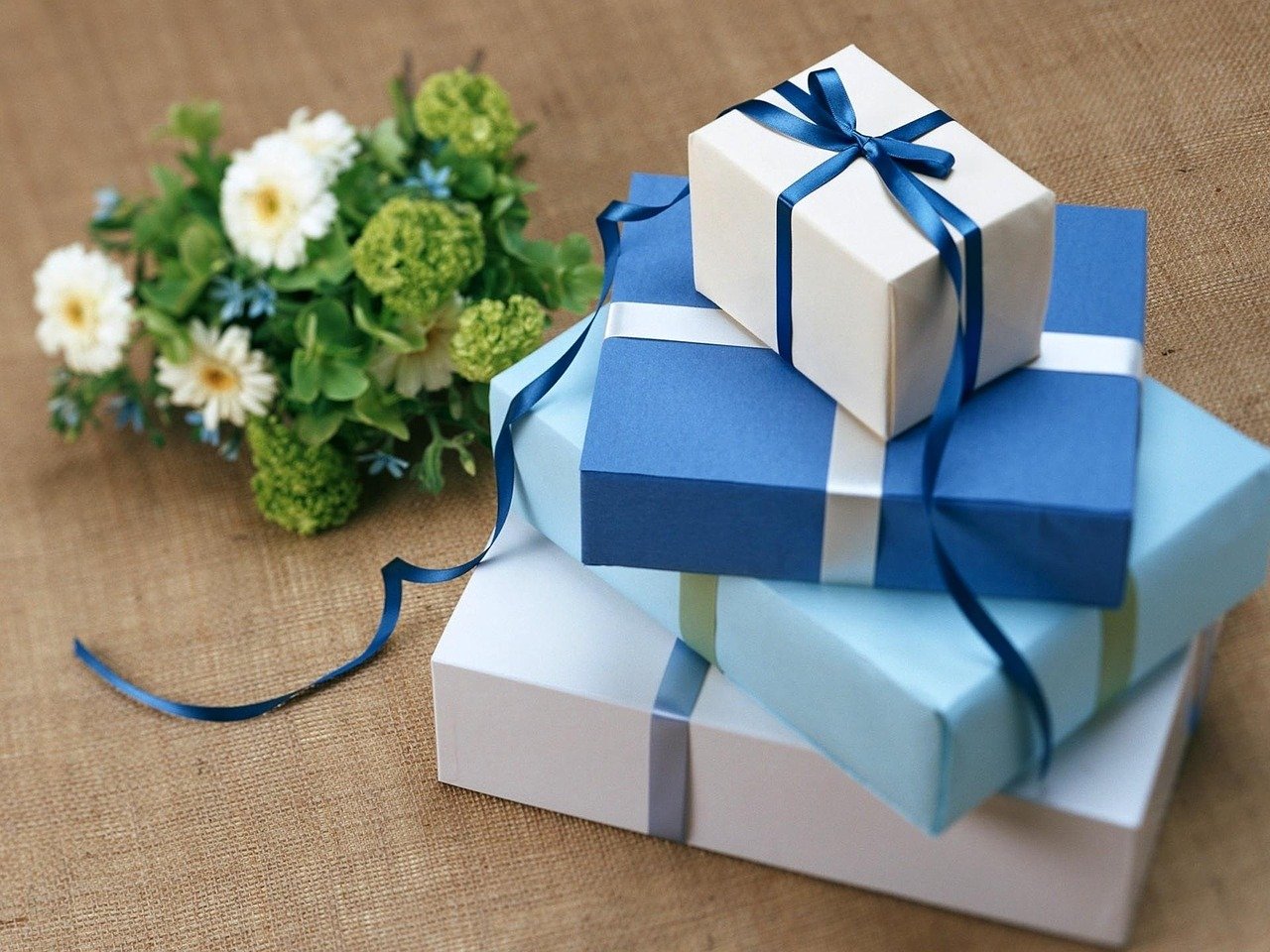