Ireland is full of amazing destinations that are rightly famous around the world for their beauty and charm.  The Cliffs of Moher.  Blarney Castle.  Dublin’s Temple Bar.  Newgrange.  No visitor is ever short of must-see sights in Ireland.  But sometimes you want something different.  Sometimes the joy of travelling lies in discovering something that not so many others have seen.  The real adventure is blazing your own trail and seeing what lies off the beaten path.  And in Ireland, you are never far from magical spots the locals tend to keep quiet about.  A new online database has just been launched to make it easier to find some of these delights. 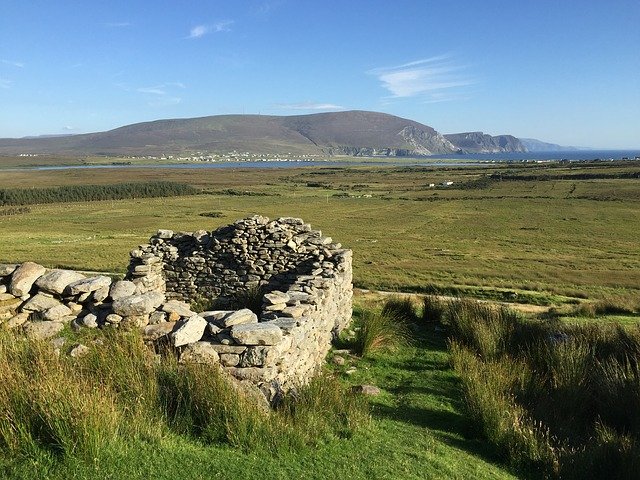 Ancient hillforts and ringforts dot the Irish landscape.  Most of them are only raised ground now, with the remaining stone of their structures buried by time and earth.  The online Atlas of Hillforts documents more than 4,000 ancient sites across Ireland and the UK.  The site gives details of the hillfort, and visitors can zoom in and out searching for hillforts in specific areas.  Cork and Mayo lead the island with more than 70 each.  The bulk of the hillforts in Ireland lie along the southern and western coasts, with fewer in the north.  Waterford, Wexford and Kerry show many hillforts along their coastlines.  Antrim has the most in Northern Ireland with eight.

What Is a Hillfort?

The name hillfort is not very precise.  These sites are not necessarily on hills, although as the earth has grown over them they do resemble small hills.  Not all of them were actually forts.  They are usually raised and located in easily defended locations that gave a strategic advantage to those inside them.  Mostly they appear to be gathering places where people came for festivals and markets.  Some show evidence of including homes and enclosures for livestock.  Of course, scholars are trying to piece this together from the very limited clues on the sites such as pieces of pottery, jewelry or metalwork.  The hillforts date back to between 1,000 BC to 700 AD.  Part of their magic is how mysterious they are. 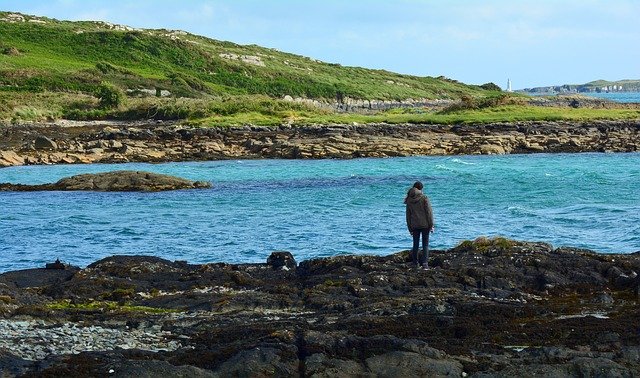 Not all of these hillforts are accessible to the public.  Some are on private land.  While some landowners may permit visits, others won’t because it would involve the visitors disrupting their farming to reach the hillfort. But the database is accessible by smartphone or tablet, so anyone in Ireland can visit it and see if there happen to be any ancient hillforts near them.  Then they can talk to locals and see if the site is open to the public or not.  Some sites might be visible from public spaces even if it isn’t possible to reach them. 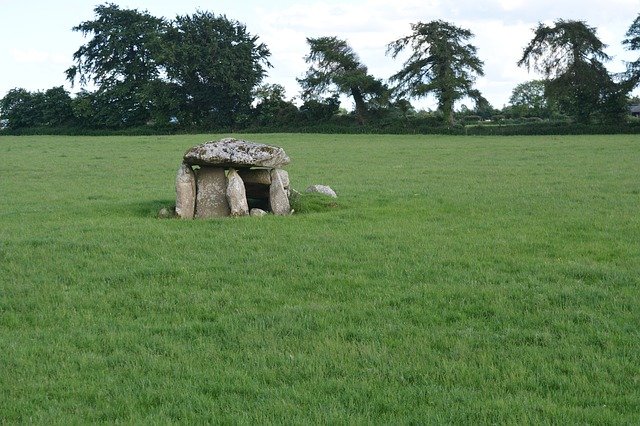 Rural Ireland has a magical feel.  When you travel the Irish countryside, you might not see another soul.  But you know you are surrounded by generations upon generations.  The past is so present you can almost feel it.  Even far from our celebrated tourist destinations, our history is on the very ground we walk on. Ancient hillforts and ringforts sit undisturbed for centuries in fields where sheep graze.  Footpaths lead from roads down to holy wells where people quietly still go to pray and seek cures. Ruined abbeys hide behind hillsides.  Going off the beaten path in Ireland doesn’t mean stumbling through a wilderness to get away from people.  It means visiting places where ancestors lived, loved and died, places that were once full of laughter, song and prayer that now lie silent waiting. 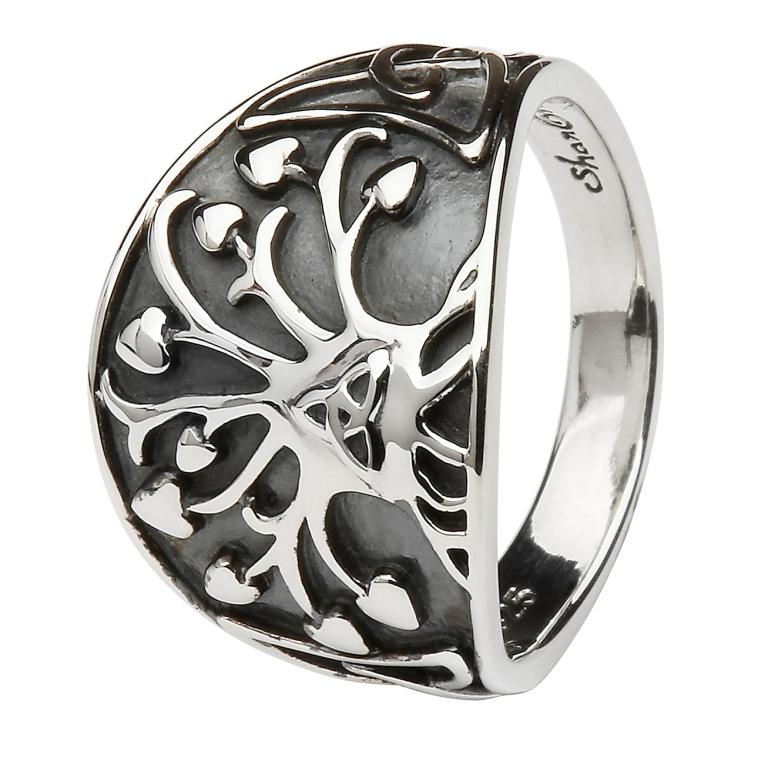 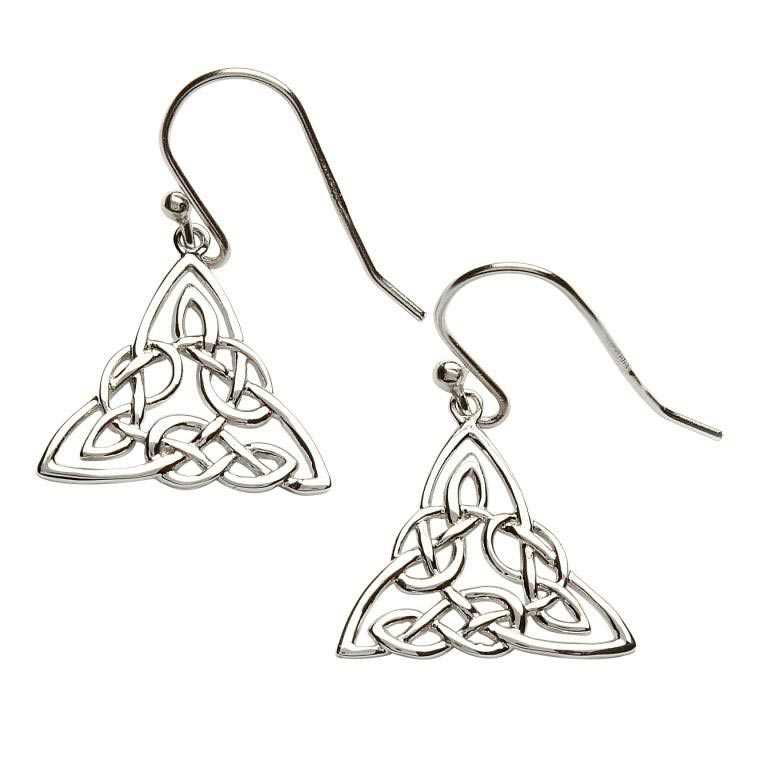 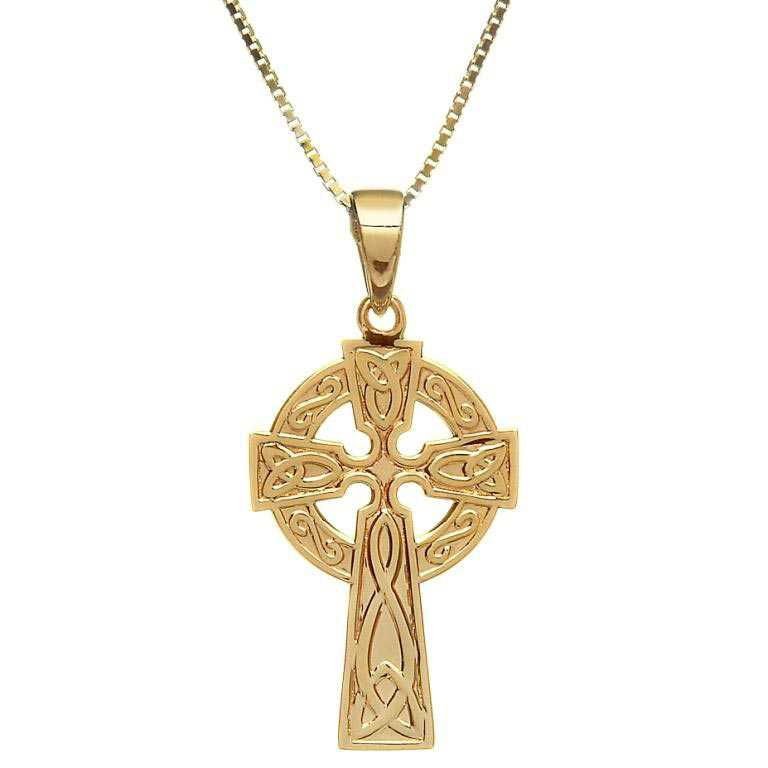