Home > Blog > Jewelry Education > Do you know your home best when you are away from it?

Recently, Irish authors Colum McCann and Edna O’Brien have released books that have nothing to do with each other. And yet, a theme emerged as the authors made their way on the promotional circuit. 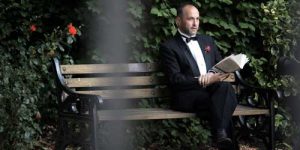 McCann, whom if you don’t know, is insanely successful and teaches creative writing at HunterCollege in New York. He writes in a little womb of a closet-like nook, while sitting on the floor, surrounded by scrawled messages like, “What is the source of our first suffering? It lies in the fact that we hesitated to speak. It was born in the moment when we accumulated silent things within us.”  While small, this writing nook is a very serious writing nook, apparently. His newest book, “Transatlantic,” is garnering heaps of praise. 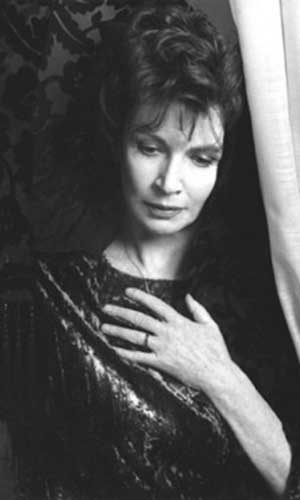 guess: elegant, trenchant prose with a teensy mention of sex. And she’s a woman. Things have changed, as you know. Categorically, she’s beyond the concept of success and exists in a realm closer to what Plato had in mind when postulating perfection and forms. Her newest book, “Country Girl: A Memoir,” is enjoying almost as much acclaim.

Both are currently on the promotional circuit with interviews, book signings, podcasts, and such. In what is a chance symmetry, the subject of home managed its way into a couple of their interviews.

For O’Brien, home came up in an interview when prompted to read a luxuriant passage describing her home. Sadly, she hasn’t stepped foot in that home for many years because it was unjustly willed to a brother who, to put it mildly, was undeserving. “And there it is now, moldering away,” laments O’Brien.

“I can still write about it, and maybe it’s just as well that I don’t live in it because you can write better about the place you’re not in.”

McCann spoke in more detail about this effect of being away from home (he has duel citizenship in Ireland and the US but moved from Ireland when he was 21).

“I wonder,” posited Neal Conan, host of the NPR show, Talk of the Nation, “Did you need distance from Ireland to get that kind of perspective on it?”

“I suppose I did,” recalls McCann. “It was good to be away in order to look back. In fact, James Joyce said in a letter to Frank Budgen, ‘I’ve been so long out of Ireland that I can all at once hear her voice in everything.’ And I think that’s part of the thing about going away, and a lot of people who are immigrants will recognize this. Sometimes you go away in order to remember, to remember even more clearly. There’s a sort of wound that comes about with immigration, and there’s a sadness and a homesickness and a nostalgia. There’s also an ability to remember and re-remember, and I kinda like that notion that we can be so far away and go back at the same time.”

When we’re away from home, even if it’s a vacation, things look different. Our senses heighten, and we can become a different person. This is usually a good thing. But when you move away from your birthplace home, as talked about by these two masters of the written word, the mind effortlessly negotiates the separation with a different type of heightened sense. We remember details we were once not aware of, we grow nostalgic, we grieve. And if you’re Irish, it is often the Celtic symbols that allay such separation. And so, sometimes a little relief is only a necklace or ring away. 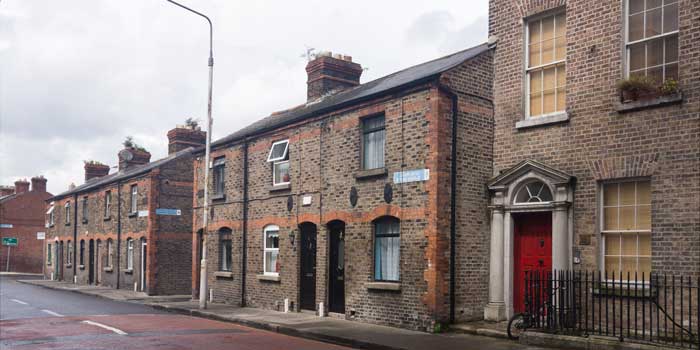