I first heard Enya’s music when I was a mere art student in high school or perhaps it was during a drafting class. There were moments during these classes at my high school in the South where we were meant to focus on our craft and our teachers would put on music that was meant to inspire us and to help us to create our works of art. Only a few musicians helped to truly inspire me during that time and Enya was one of them. When I heard her music, I was no longer looking at the charcoal in my hand or even my drafting pencil for that matter.

I suddenly felt transported to a beautiful ocean or to an amazing sunset. I felt relaxed and at ease. At times like this is when my friends and I would laugh and joke around and start conversations and the art or work would just flow out of us with ease. My classes would always go so much better past this point and that was because of beautiful music like Enya’s and probably my teachers knew this. Her music could be classified as a type of chanting and I had never heard anything like it before in my life. When I first heard “Orinoco Flow” I was mesmerized. I had no idea that Enya was Irish or what Celtic music really was. I’m still not sure how many people really know much about it, but I believe that Enya has helped to pave the International way for people to know much more about this type of music and style because of who she is and how she presents it to the masses. 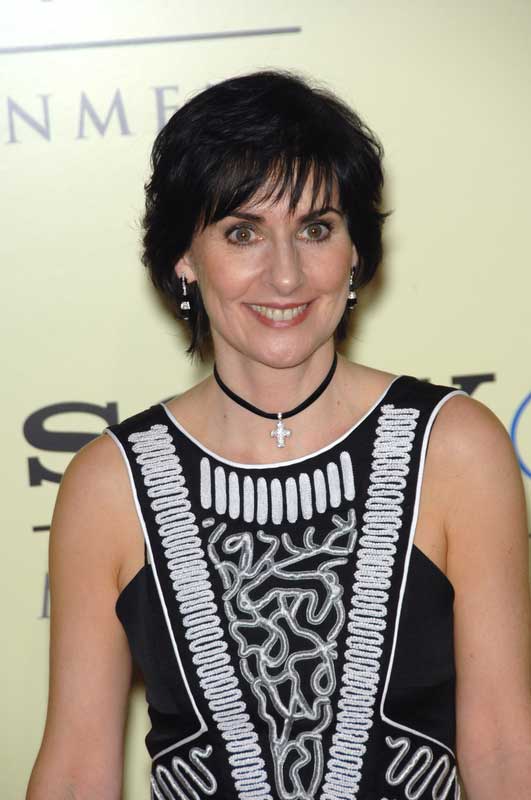 Enya was born Eithne Ní Bhraonáin in Gweedore, County Donega. She was born into a family of nine children and they were Irish Catholics. From her birth, her family influence was on music as both her grandparents and her father played in bands. It seemed that Enya’s destiny was to be in music. She began as many children do by getting involved in singing with her choir at church along with her siblings some of whom went on to form a band later on in high school.

Enya eventually learned to play the keyboard which can later be heard in some of her future albums. She began to earn some success and headway when she was writing for television and other musical venues and acts. Soon enough it became Enya’s turn to take center stage and she released several albums which offered her notoriety such as “Shephard Moons” and “Watermark.” These albums garnered her with International stardom.

In the 1990’s, Enya released three more albums with similar popularity and thus she continued releasing albums into the next two decades although without as many installments as the previous ones.  What is unique about her music is that she does everything herself which includes vocal arrangements, playing musical instruments, and percussion unless there is a specification that someone else had helped.

She has a varied vocal range that is recorded individually and then it is re-recorded to overlap creating a very soothing sound which can sound like many voices when in fact it is only one sound or one person which is Enya herself. It is such a creative and unusual approach that albeit must prove very time consuming to all of those who help in the creation of all of Enya’s albums. She even sings in different languages for some of her songs. Today Enya is listed as one of the wealthiest Irish entertainers, yet still maintains her spot singing in Midnight Mass for her hometown choir.

Her music is truly the most amazing kind to listen to if you are looking to relax after a long day or if you are wanting to be inspired. A world full of people certainly could not be wrong for admiring her work. Just press play and let Enya work her magic.