It is interesting to read about the history of Ireland’s once domineering and protruding castles. Castles are something of an enigma to people today who live in their modern homes and apartments.

When they were originally built, they were not just built to shelter someone’s possessions and their families like houses are today.

Castles were built to make a statement and secondly, to offer an imminent resistance to attacks that were capable of happening for just about any reason. Those same reasons exist today, but people aren’t building castles to arm themselves. We have found different tools to equip us in the hopes of not needing a thirty-foot wall and a moat to protect us from danger.

Still, we can visit the fascinating history of an area like Ireland which is pebbled with castles all over its countryside and towns. They remain because they were built with such sturdy materials and were meant to resist the harshest environments. So, the centuries have done little to harm many of them, although some have faltered or been purposely destroyed. 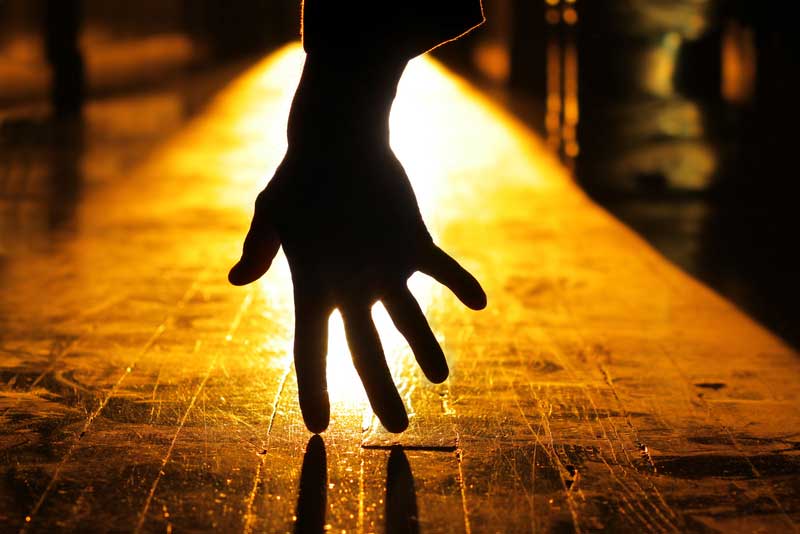 Foulksrath Castle is a sixteenth-century castle built in Jenkinstown, in Kilkenny County. Two families help to fertilize the beginnings of this structure and they were the De Frene and Purcell, families. Forced out of France as a result of the Normand Invasion, both families were transplanted to England. Due to political affiliation, the castle was taken from the Purcells by a leader of the English military. The home was then divided and although the Purcell’s were allowed to stay on part of the property, they eventually lost the land to the Wright family because of the original confiscation.

Several notable occurrences took place afterwards including visits from the Swift family and an attempt to fly an aircraft off of the towers in the 1800s. The flight was a disaster, but still a notable experience.  Eventually, a man named Butler and his sister purchased the castle in the 1900’s, however, in the 1940’s, the castle was turned into a hostel for travelers. Unfortunately, the hostel is no more and now the castle is owned by a new owner.

There are a few tales that have circulated about some unlucky activities which occurred in the castle which now deem it as haunted. The first is the story of a woman who loved either a local or a soldier and because her father forbids their relationship he locked her in the tower of the castle where she subsequently starved to death. There are depictions that describe a lonely and sad woman with long dark hair who consistently peers from the tower window.

A second story involved the original owners from the 13th century, the De Frene’s, whose sentry fell asleep while on duty. It is speculated that he was thrown over the side of the castle walls to his death for failing to do his job. Legend says that every year in November one can hear footsteps and sounds and it is believed that they come from this sentry’s spirit who is returning one night a year to reclaim his post.