Some traits are more common among the Irish. The ability to turn an ordinary event into a great story. Hospitality. The musical talent to sing a ballad so it grabs your heart.

Insults so subtle and witty the insulted person needs a few days to discover the slight in the words.And celiac disease, a genetic autoimmune disease that causes an intolerance of gluten. Celiac disease (spelled coeliac in Ireland and the UK) can affect people from any ethnic group, but is more prevalent in Irish people, according to researchers.

Gluten-free diets have gained many followers in recent years, but not everyone giving up gluten has celiac disease. Some people simply believe it is healthier to avoid gluten. Celiac is a genetic condition. People inherit a genetic mutation that can lead to an autoimmune response to gluten that damages the small intestine and interferes with the body absorbing nutrients. Other symptoms include stomach pain, diarrhea, bloating, anemia, neuropathy and swelling of the extremities. In children, it can cause failure to thrive and stunted growth.

The tricky part is that not everyone with the genetic condition reacts badly to gluten.  Researchers believe that something happens to trigger the disease in some individuals. Possible triggers include being fed solid foods too early or having an infection of the digestive tract in childhood. Only ten percent of those with the genetic condition will actually develop celiac disease. Those that do will develop varying degrees of severity. Some are mild enough that they are unlikely to be diagnosed, while others are severe enough to cause serious damage to one’s health.

Did the Vikings Bring Celiac Disease to Ireland?

About one percent of the Irish population has celiac disease, while the rate in most European countries is half that or less. Why do the Irish have a high rate of celiac disease? Some experts believe the genes involved are part of our Viking heritage. While most of continental Europe has a low rate of this disorder, the exception is Scandinavia. Ireland, the UK and Scandinavia have the highest rates of celiac disease. 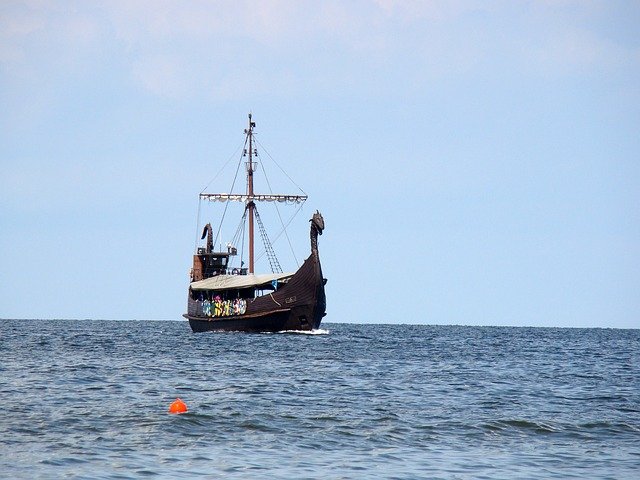 Irish Americans, Irish Canadians and Irish Australians therefore also have a higher rate of celiac disease. Despite his reputation as an athletic, outdoorsy type, John F. Kennedy suffered with numerous digestive complaints. Some experts now suspect he had celiac disease.

On the bright side, people with celiac disease can still enjoy a traditional Irish diet thanks to our fondness for the humble spud. While wheat, rye and barley are off the table – pun intended – potatoes are fair game. And who needs pasta and bread when you can have mashed potato, roasted potato, boiled potato and even potato farls. (Just make sure your potato farl recipe is gluten-free!) 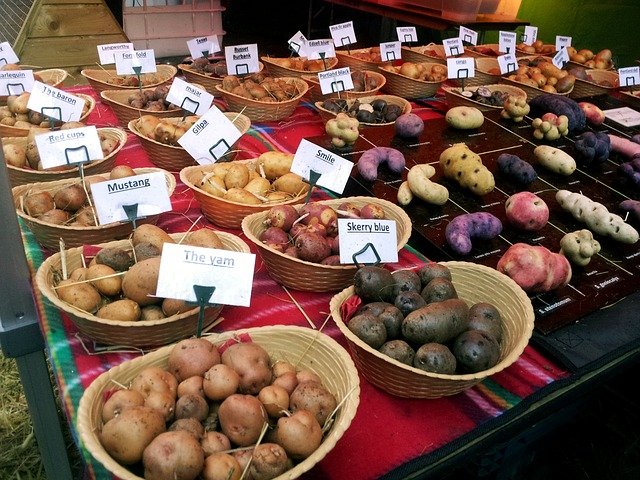 Oats are another staple of the Irish diet, and celiacs need to proceed with caution. While oats are naturally gluten-free, they are usually contaminated somewhere between the field and the store shelves. They are grown alongside, harvested and processed with other grains. But you can find gluten free oats. Sausages are another Irish staple that those with celiac must chose with care as most include gluten. But again, gluten free sausages and white and black puddings are gaining popularity. 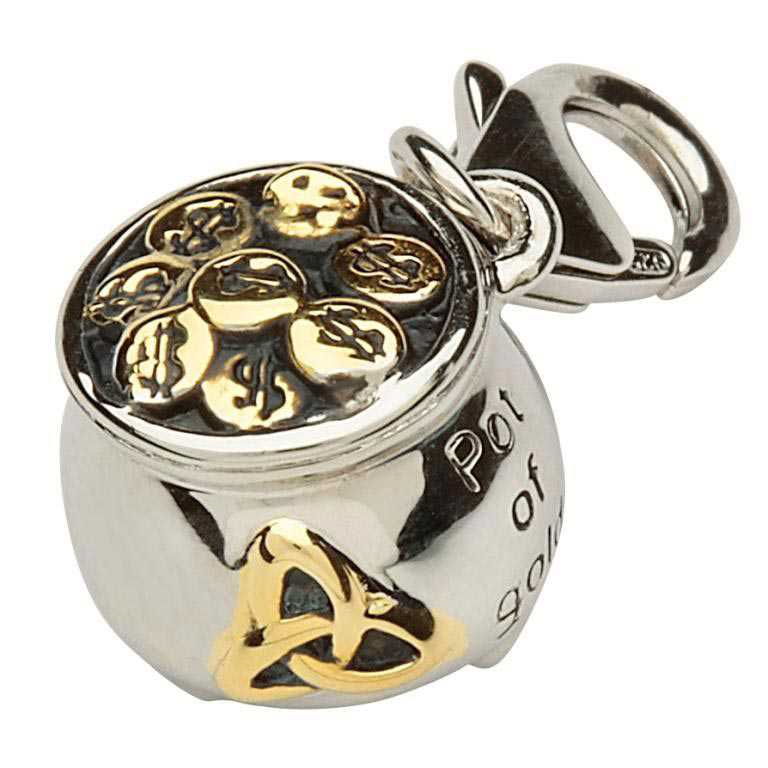 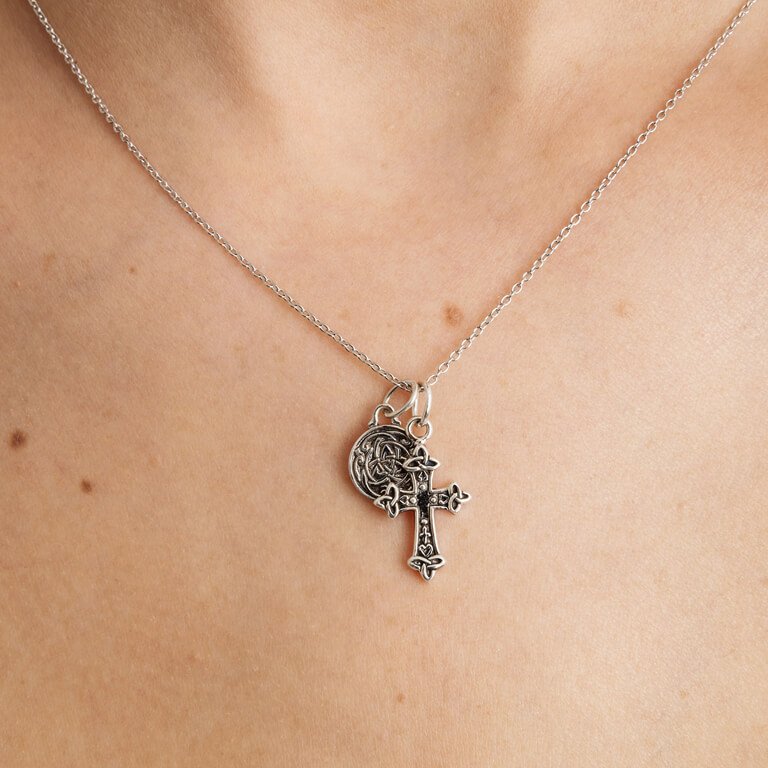