Halloween celebration in Ireland; Some PeculIar Traditions
Skip to content

Halloween has Irish roots. Supernatural creatures and departed souls could come creeping from the spirit world to torment the living.

Although, the holiday has toured the world and come back in a very Americanized form with store-bought costumes of cartoon characters and trick-or-treating for candy. In Northern Ireland and the Republic of Ireland, certain customs originated there.

How is Halloween celebrated in Ireland, then?

Fireworks at an all-time high

That’s just not how Halloween is celebrated in Ireland, though. Young people light fireworks during this time. Although, it is illegal. That deters absolutely no one though. The gardai tackle this with varying degrees of success every year, and a good bout of truly miserable, wet weather in October helps too.

While the tradition has caused unceasing noise starting at dusk and raging on through the late hours. One can understand the need to live on the edge a little. As a visitor, you should prepare yourself for this. 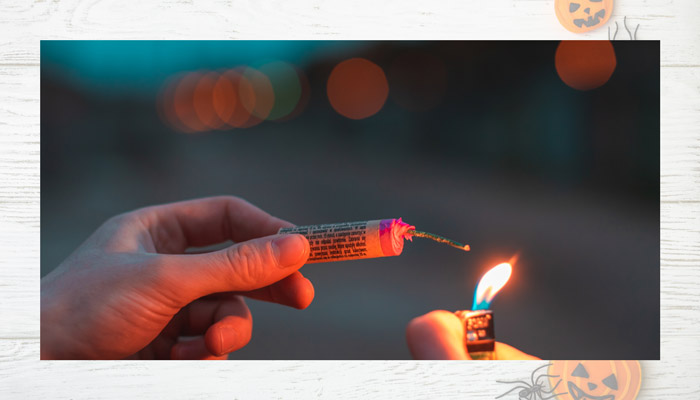 A time of bonfires

One Samhain/ Halloween tradition that has continued is bonfires. For weeks beforehand, youngsters are out stealthily scavenging for anything that will burn. From discarded wooden pallets to old furniture to your car, it’s all seen as excellent bonfire fuel by someone. Halloween in Ireland is incomplete without this. 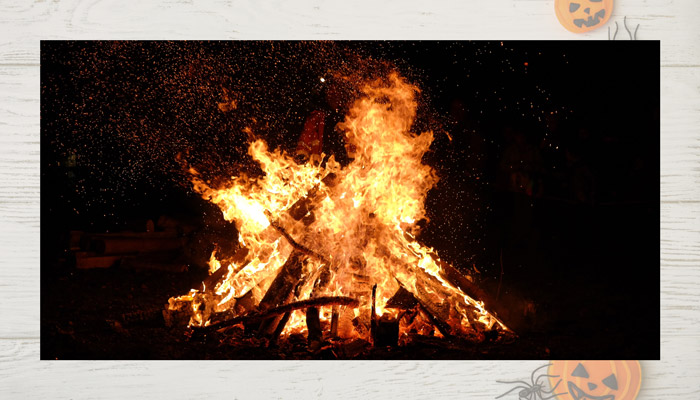 The story of lighting fire

Legend has it that a man called Jack was cursed to wander the earth because of his evil spirit.

He burnt some coal in a hollowed-out turnip to use as a lamp while he roamed. So, if you kept a lantern near your window, it would keep Jack away. Whether this is true or not, fire has always played a major part in celebrating Halloween. 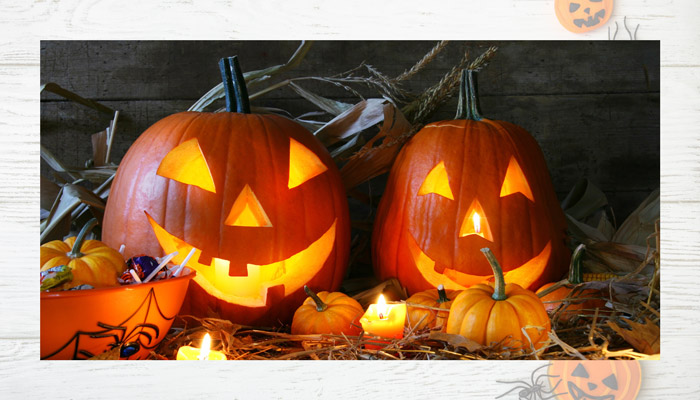 In the past, Druids could forecast the future and tell fortunes. On Samhain eve/Hallows eve, many people would consult these people to know what lies ahead for them. This tradition quickly became a part of the ancient Celtic festival of Samhain.

In modern-day Ireland, people still engage in fortunetelling and it comes with entertainment features like the snap-apple game and more tasty food like the traditional Barmbrack. 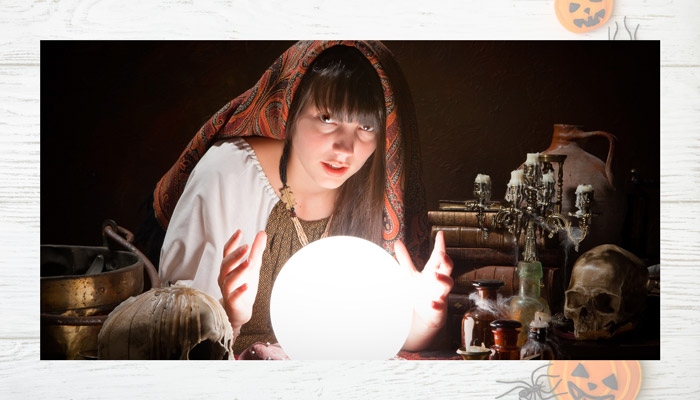 The snap apple Halloween game is somewhat similar to bobbing for an apple, except that the apple is attached to a fine string attached to a stick, instead of it being placed in a bucket of water. Kids try to eat the apple blindfolded and with their hands behind their backs. Traditionally, Irish and British people played the game to predict when they got married or die. 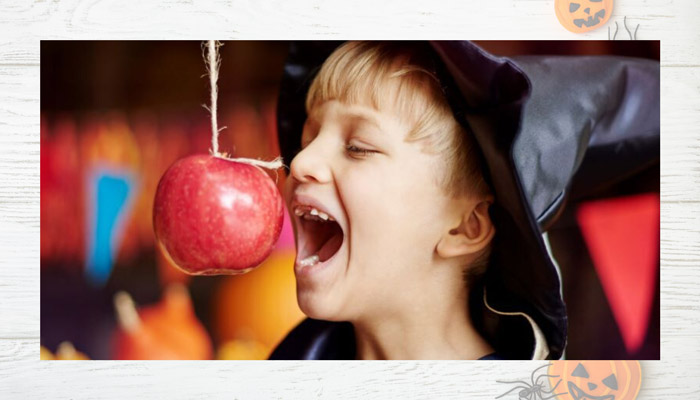 This tasty Samhain fave equally had its origin in fortunetelling. Originally written as BÁIRÍN BREAC, this meal contained different items which had various meanings that shared a glimpse of your future. Some of these items include:

Moving away from marriage-related meanings, other items included:

Although in modern Ireland, it is not common to find these items in a Barmbrack, the rings are still a thing. Toy rings can be bought with Barmbrack at a local shop. The treat is the perfect Halloween pastery for a wet and somewhat cloudy October.

Although no longer a popular Halloween fixture, this is another rather eerie traditional Irish activity. Each member of the family places a perfect Ivy leaf into a cup of water and it is then left undisturbed overnight.

If by morning, the leaf is still perfect and has not developed any spots then the person who placed the leaf in the cup can be sure of 12 months of health until the following Halloween. If not, then we all know what that means. 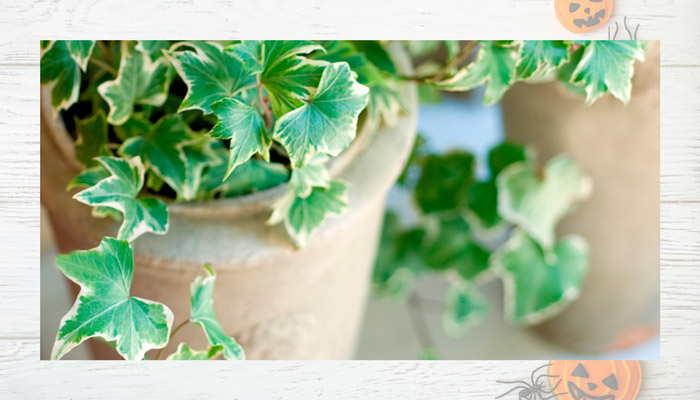 Having Colcannon for dinner

If you haven’t already noticed, Ireland has many exciting potato-based dishes. One such meal that is popular during Halloween is the Colcannon. The traditional Irish Halloween dinner is made of boiled potato, curly Kale (a cabbage) and raw onions.

Coins are wrapped in baking paper, which is hidden for the kids to find and keep, adding to the fun. 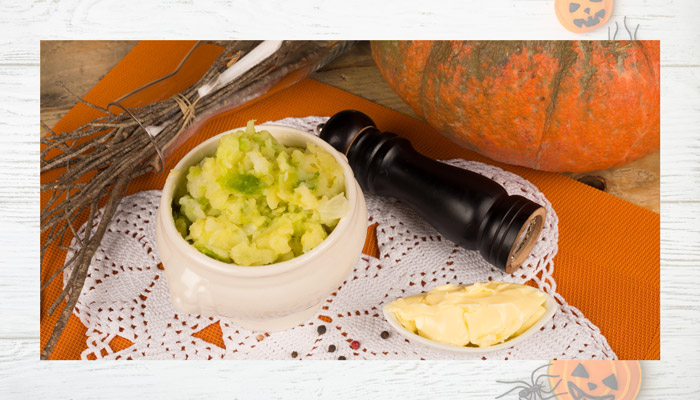 When Halloween rolls around, fairies and goblins try to acquire as many souls as possible, but if they encounter a person throwing dust at a fairy, the fairy must release any souls it holds.

Farmers would also douse holy water on farm animals before bedtime to protect them from predators. On All Hallows’ Eve, people would spit on sick animals in the hopes of driving away bad spirits. 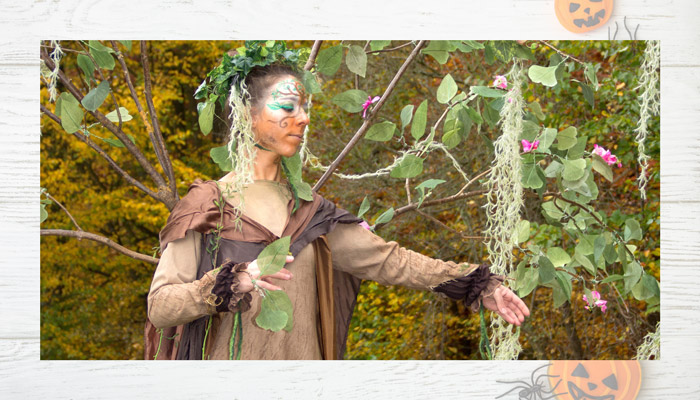 To wrap it Up

Ireland has many more traditions that originated here but these are just a few. We’re intrigued by how the tradition of celebrating the living and the dead has since evolved.

These Irish traditions can be modernized and turned into your own family tradition.