Howth Castle is the oldest property in Ireland that has had inhabitants. For seven centuries this castle has stood in Howth Ireland which is only eight miles north of Dublin. Like many once rural areas, Howth has quickly become more popular and industrialized as cities and the metropolis has spread wider into suburban areas.

The St. Lawrence family and thus the Earls and Barons of Howth retained the estate from it’s early beginnings. Many of these men were notables in military and wars with most defending Dublin and their Republic. Interesting was how Howth became the oldest occupied lodging in the land and it started with an invasion from the Normans in 1177. Because of it’s location, Howth was particularity vulnerable to the people from across the sea and the city fell rather easily.

A large amount of land was granted to one of the victors of the battle from France and he built the castle which is now Howth Castle. He renamed himself for a saint because of the day in which he won over the town of Howth which was St. Lawrence. That name stayed in the estate for centuries. 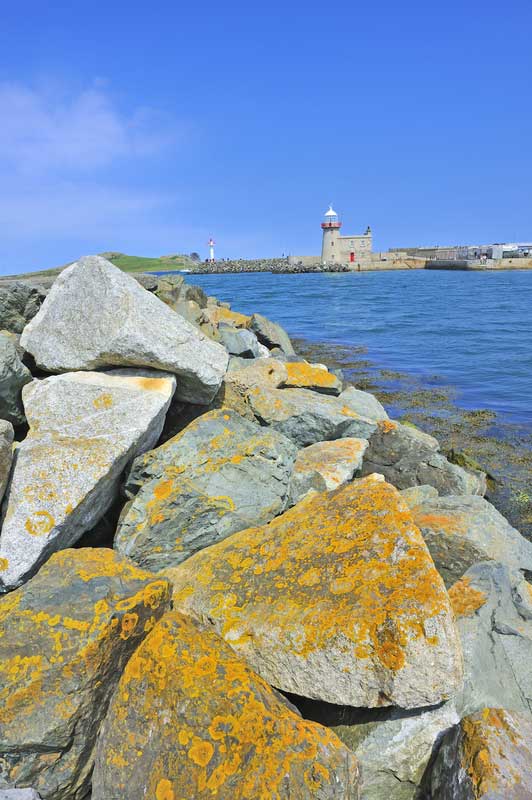 In the 16th century a famous event was centered around Howth Castle and it involved Grace O’Malley a queen and well-known figure in Irish history. As the story goes, O’Malley was returning back from a shipping voyage with her men and was exhausted, hungry and wet. She went to seek refuge at Howth Castle and was met with locked gates and was told that the lord could not be disturbed.

O’Malley was furious at this perceived rudeness of custom so she kidnapped his heir and son. Once the lord learned of his son’s abduction he begged for his release and offered ransom. However, O’Malley rejected any money. She only asked that going forward the lord never keep his gates locked and remain open for guests seeking refuge or hospitality. The lord agreed to the terms and since that time the gates have remained opened to visitors and even an extra setting has been set at the table should anyone come around who should be hungry as per the requirements of Grace O’Malley.

Today Howth Castle also hosts a unique feature unlike other castles in Ireland which is a cooking school. They offer classes for nearly every day of the week and in nearly every cuisine imaginable. Topics include vegetarian, Thai, gluten-free, Chinese, Moroccan, Vietnamese and many more selections. Please click on this link for more information of the Kitchen in the castle or see this video below on the kitchen.

For more information on Howth castle, see this link here.