Home > Blog > Irish Culture > St. Patrick’s Day in America: how did it all start?

Every year, people around the globe celebrate St. Patrick’s Day. It is a feast day in memory of the saint who converted Ireland to Christianity and used the Shamrock to explain the Holy Trinity to pagans. This iconic festival has a unique history and a special connection to the US, especially in Florida. Today, St. Patrick’s Day in America is one of the biggest celebrations in the world.

Paddy’s festival is one of the most ancient celebrations, with parades, parties, and dignitaries. In America, the first Saint Patrick’s parade was held on March 17, 1601. Since then, it has evolved to host various new traditions such as green beer, green-colored beards, and more.

The festival depicts one’s faith, religion, and culture. It is a big celebration in the United States, and we’re sure everyone has wondered how this celebration began there. Our blog will take you back in time and explain how the Irish brought St. Patrick to Florida and the US altogether.

How did St. Patrick’s Day start in Florida? 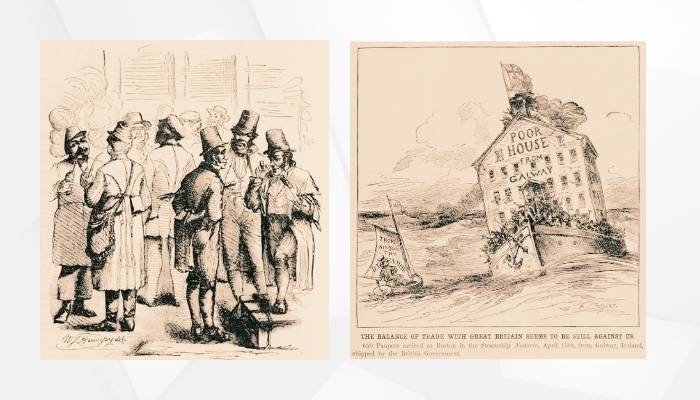 As you may know, Boston claims to have held the first-ever St. Patrick’s parade in America. However, in recent years, Michael Francis, a historian at the University of South Florida, discovered evidence suggesting the first St. Patrick’s Day celebration occurred in St. Augustine, Florida, on March 17, 1601.

The curious and intriguing find comes from an unusual source: St. Augustine’s gunpowder expenditure reports for 1600 and 1601. During his research on Spanish gunpowder expenditure, ​​Francis discovered records indicating that people used cannon blasts or gunfire to honor the Irish saint in 1600.

The records also indicate that the Spanish colony processed through the streets in honor of St. Patrick in the following year, possibly at the behest of an Irish priest living there. His name was Richard Arthur or Ricardo Artur, and he was a former soldier turned into a priest who organized the continent’s first St. Patrick’s Day parade.

Florida never had a large wave of Irish immigration, but the priest was not the only Irish person to make the Sunshine State home. For example, Floridians with the surnames O’Neil, Mohr, Patrick, Doherty, MacCormick, Murphey, Flanagan, or Sullivan could be the descendants of the Irish from Florida.

Related: In Preparation for St. Patrick 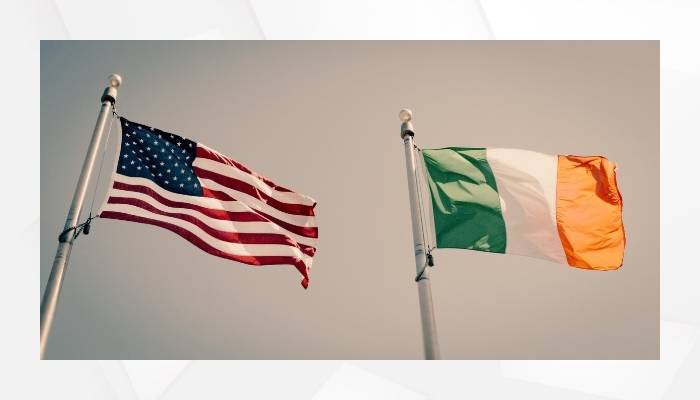 The celebration of St. Patrick’s Day in America was not widespread until the late 20th century when more than 20 US cities held the parade. The origin of the fest in America has various versions. In some parts of America, people believe St. Patrick’s celebrations took place in honor of the San Patricio Battalion, who fought alongside the Mexicans in the war of 1846.

Blue was St. Patrick’s cape color, and it was also the color that represented the country up to the Irish rebellion in 1798. Subsequently, the Shamrock became the symbol of nationalism, and people began to wear it on lapels. From that point on, exhibiting green became a common practice, extended even to uniforms and the Irish flag.

In America, the history behind wearing green began in the early 19th century. In 1762 a band of redcoats and Irish-born British Army soldiers marched across Lower Manhattan to a neighborhood restaurant for a St. Patrick’s Day brunch. Since then, St. Patrick’s Day parades have become popular in other American locations like New York City and Boston.

As the green Shamrock is also the primary symbol associated with St. Patrick, and Ireland receives the title of Emerald Isle, people started to associate the green color with the holiday. That is because the holiday in the US turned into a day to celebrate being Irish. 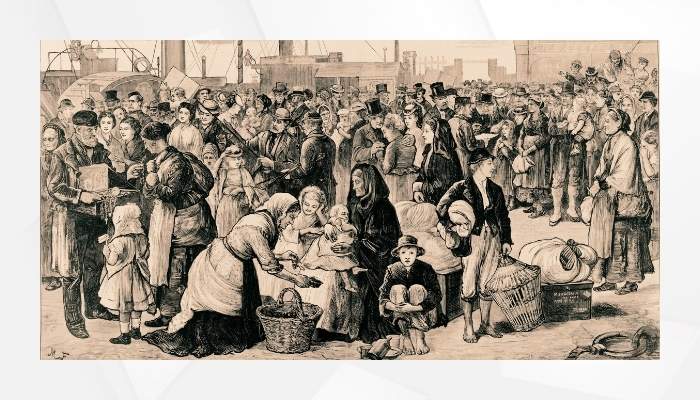 Although Boston claims to be the first American city to have held a St. Patrick’s Day parade, recent findings show that perhaps Florida was the first city to celebrate the saint over 400 years ago. The celebration only became popular at the end of the 20th century, after Americans began to join other Irish Americans who celebrated the holiday.

Saint Patrick’s Day celebrations are not the same everywhere. However, the spirit of fun and love of heritage is shared by Irish people and those who love Ireland. Wear your favorite green clothing and show off your green pride this St. Patrick’s Day!