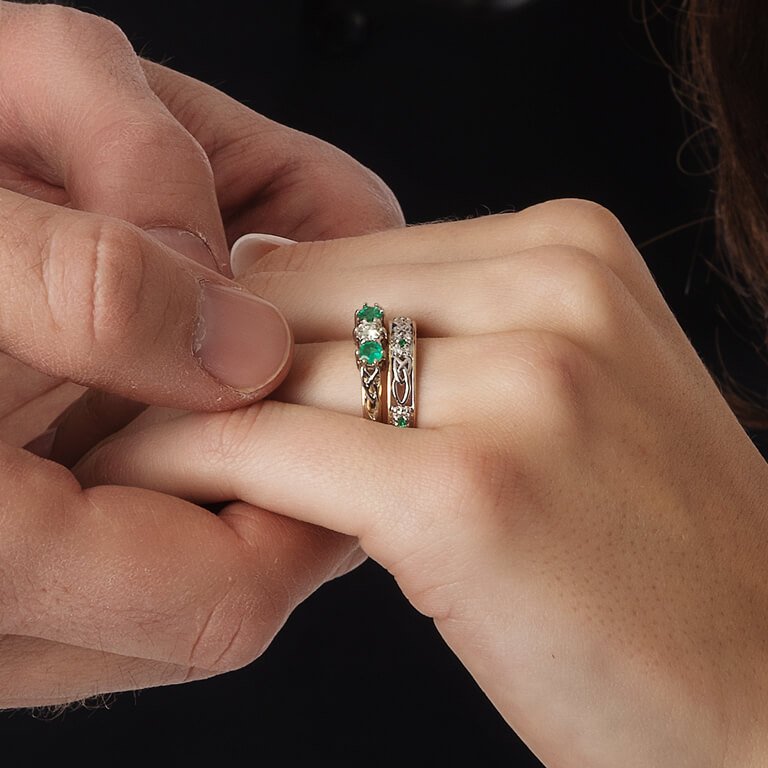 The traditional question our Irish ancestors popped was ‘would you like to be buried with my people?’ Today, it doesn’t sound all that romantic!

But you can still find many ways to plan a proposal that embraces Celtic heritage. Ireland really is a very romantic place, and you can bring some Irish romance to the question you’re planning to pop.

Ireland’s literary heritage is an excellent starting place. True, most Irish love poems are about loss and heartbreak. But if you are willing to search, you can find some gems of romance that could be woven into your proposal.  W.B. Yeat’s short poem Aedh Wishes for the Clothes of Heaven features the line ‘tread softly, for you tread on my dreams’. 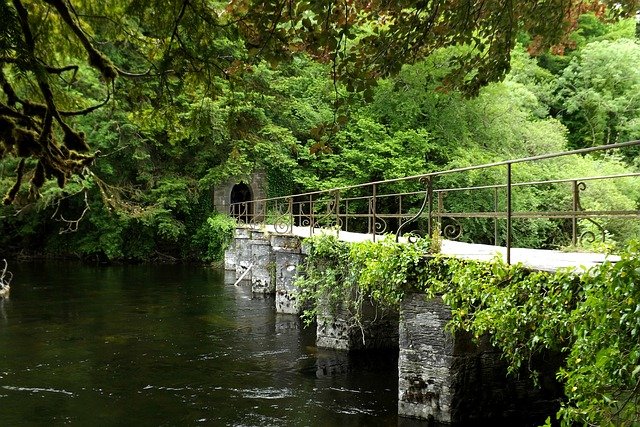 Irish trad music has a similar selection of romantic songs – most about heartbreak. But more modern Irish artists such as Van Morrison, U2, Sinead O’Connor, Westlife or Snow Patrol have a more upbeat selection. Whether you want to copy a few lyrics or find the perfect background music for your proposal, the last twenty years of Irish music have a more positive feel than the older pieces.

Looking at Irish poetry and traditional music really puts the proposal about being buried with your people into perspective. It isn’t really that the Irish are macabre. It’s more that we view death differently, and see love as something that transcends our mortal time. 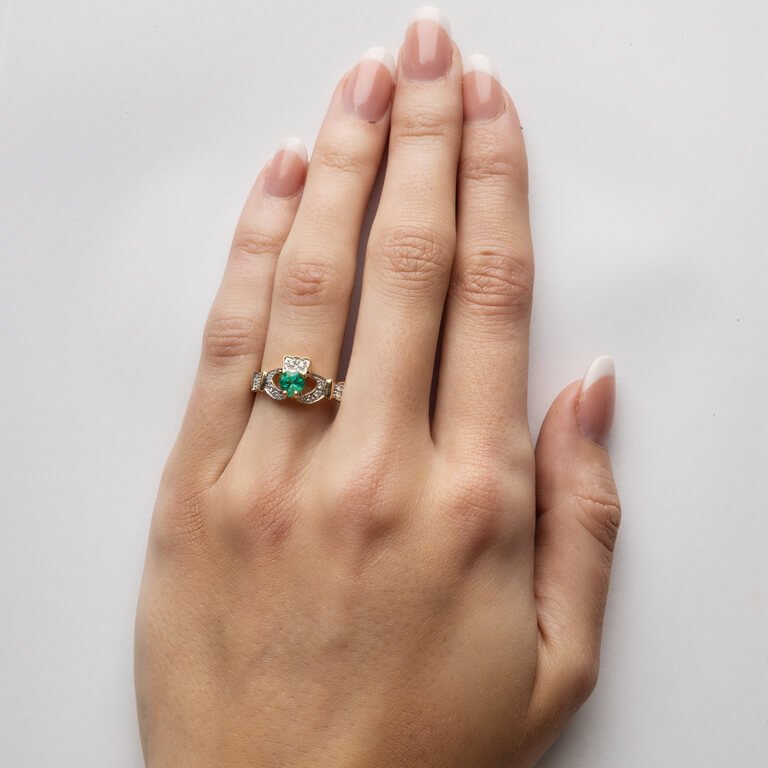 Irish engagement rings are rich in symbolism and tradition. The Claddagh ring has a very romantic backstory. It was designed by a Galway fisherman who was captured at sea and sold into indentured servitude to a Spanish goldsmith. He elaborated on a popular motif of the time to create the classic heart held in two hands with a crown to symbolize love, friendship and loyalty. When he was eventually freed, he returned to Galway and proposed to his beloved with the ring he designed. She had waited, although they had no communication while he was away, and they married. 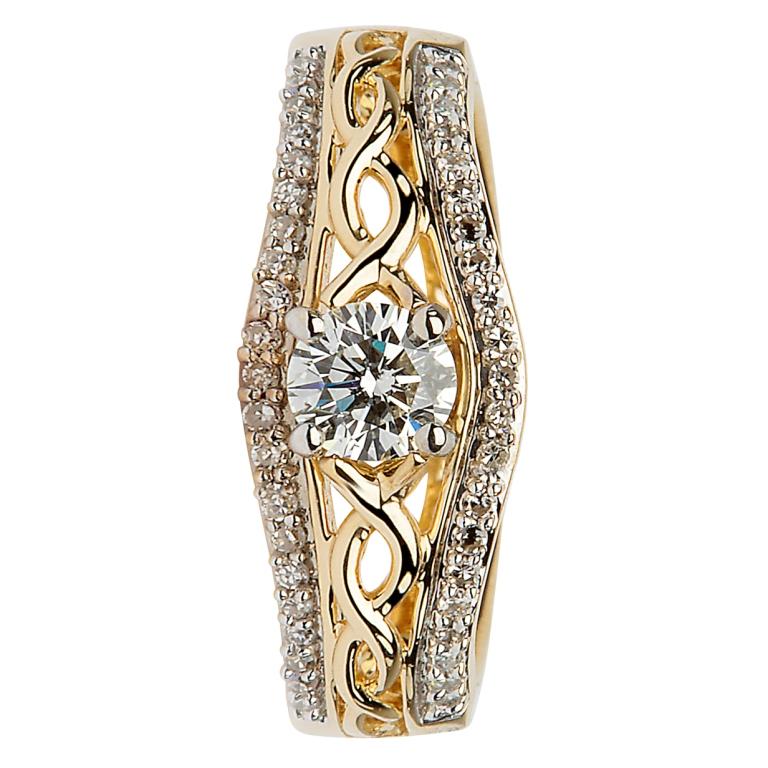 While the claddagh ring is the most famous, it isn’t the only Irish engagement ring. Celtic knots symbolize eternity, making them a perfect symbol of commitment. The design has no beginning or end. 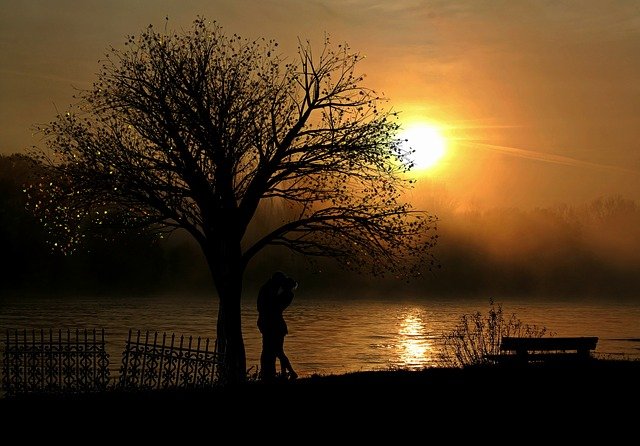 The most famous Celtic knot motif is the trinity knot. Like the others, it is endless. But it has another layer of symbolism, which is open to interpretation. While many Christians today see the knot as a symbol of the Holy Trinity (the Father, the Son and the Holy Spirit), motifs referring to the number three have been used in Ireland since long before St. Patrick brought Christianity to these shores. Three can refer to the pre-Christian triple goddess; the past, present and future; mind, body and spirit or any other trio of beliefs or experiences that is meaningful to you.

Diamonds have become synonymous with engagements, but they aren’t the only beautiful gem. Nothing is more perfect for an Irish engagement ring than a dazzling emerald set in a traditional Celtic design.