Many Christian holidays are grafted on to the dates of pre-Christian celebrations. The feast day of St. Brigid, Ireland’s other patron saint is on February 1st, which is recorded as the date of her death.

But St. Brigid wasn’t the first Brigid venerated here, and Irish pagans were celebrating on February 1st long before our beloved saint was born. Before St. Brigid, there was the goddess Brigid. And before it was a saint’s feast day, February 1st was Imbloc. It is the mid-point between the winter solstice and the spring equinox, and our ancestors were very, very interested in the sun’s movement. They marked every stage with special rituals and ceremonies we can only make educated guesses about today. 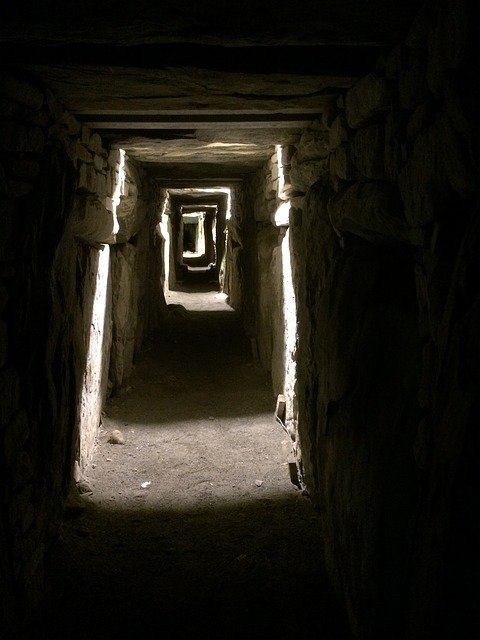 What is now County Meath is full of sites where people marked important astrological events. They gathered at the Hill of Tara at Imbolc and Samhain. There, a chamber now known as the Mound of Hostages was constructed so that the sun illuminated it at sunrise on those days. Like Newgrange, the Mound of Hostages is a passage tomb. In the 1950s, a team of archaeologists excavated the mound and discovered a rich trove of Neolithic and Early Bronze Age artifacts – as well as the remains of 250 people, including children. Food urns, daggers, a battle-ax, and an assortment of ancient Celtic jewelry such as pendants, beads, and pins.

Imbolc translates as ‘in the belly, a reference to the fertility of spring when animals would be pregnant. Livestock, particularly cattle, were wealth to our ancestors. This far north, the length of the daylight hours changes significantly over the year, so the return of longer days was (and still is!) something to celebrate. 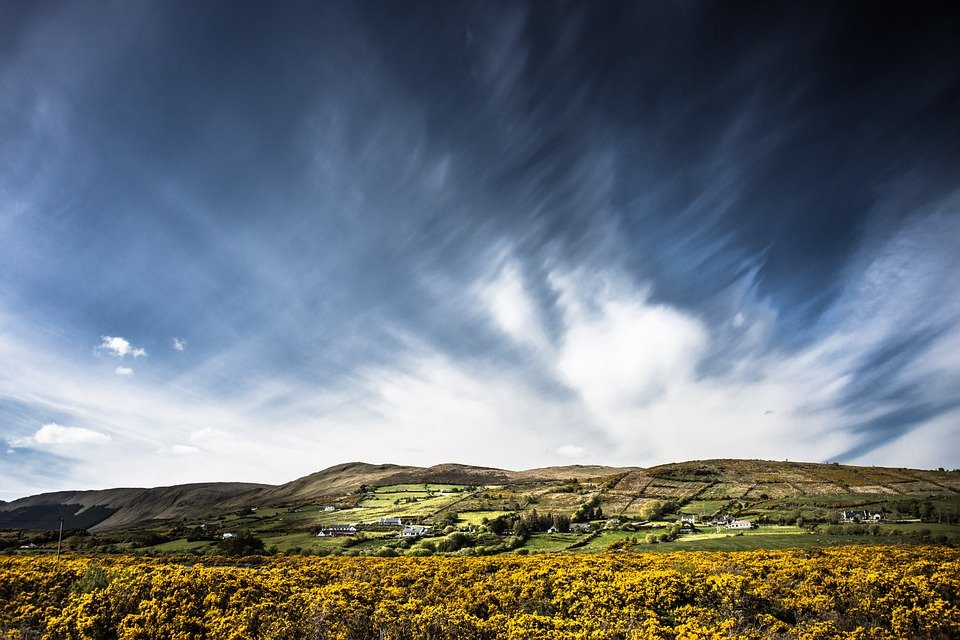 The Brigid before Brigid

The pre-Christian Brigid was an aspect of the triple goddess. She was the goddess of blacksmithing, poetry, and healing. With her celebration at Imbolc, she was also associated with fertility. Perhaps not coincidentally, St. Brigid, in addition to being a patron saint of Ireland, is also the patron saint of poets and scholars, dairy workers, and the children of unwed parents. Both Brigids are also linked with fire. The goddess was celebrated at Imbolc when the sun is returning and the days growing warmer and brighter. Nuns at St. Brigid’s convent in Kildare kept a flame burning for her. One tradition that spans both Imbolc and St. Brigid’s day is cleaning out the hearth. That’s a practical one, considering that people would have had a fire going daily throughout the winter.

While some are tempted to conclude that the early Christians co-opted the ancient goddess for their own purposes, plenty of evidence suggests that St. Brigid was an actual, historic person. Yes, it is amazing that the two have so much overlap and some of that might have involved just a smidge of creativity on the part of early Irish Christians. But then again, this little island is famous for strange and inexplicable twists of fate. Irish society is focused on connection, and Irish people usually react to meeting someone new by trying to figure out how they might be connected. So it isn’t really that surprising that we do the same with these two towering matriarchs of our past. 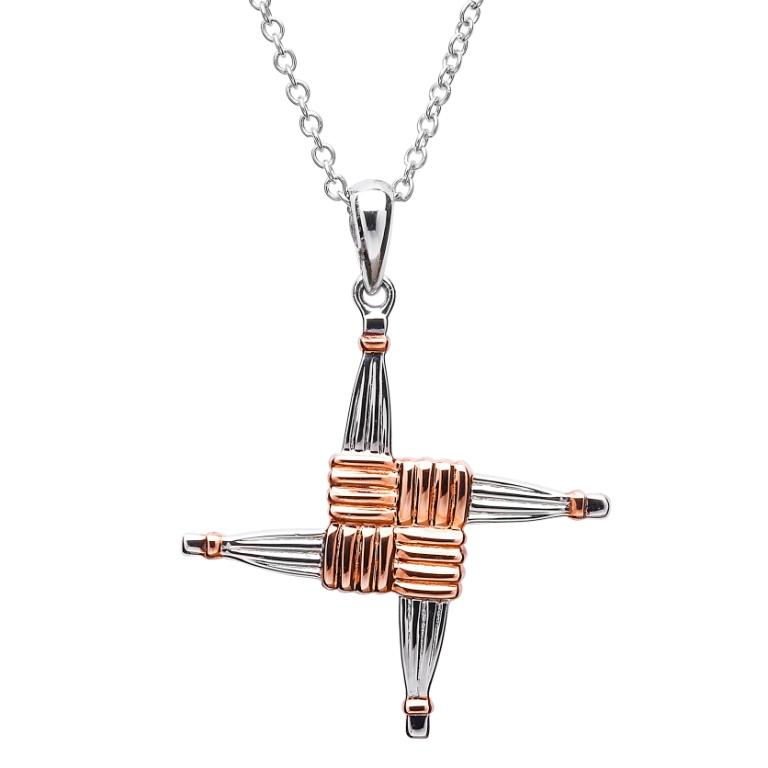