Two Men. Two different lots in life. One circumstance proved ideal. The other had just as lofty ideas, but his plans continuously failed. Neither was the better man nor the worse. In fact, one might say that one had to work harder than the other. Who do you think it would be based on their stories?

Sir Howard Grubb was one such man and an inventor. He was born and raised in Dublin from a large family. His father was founder of Grubb Telescopes which provided Howard with an early enthusiasm of optical instruments. Howard soon became an optical engineer with Grubb. Some of Howard’s most notable achievements in science were perfecting the clock drive on the telescope by rendering an electronic model for his father’s company allowing them to move more fluidly and precisely. This would be beneficial for equatorial mounted telescopes that would not be constantly monitored, but we might want to use to monitor things in the Solar System like comets and stars and other planets when there are not enough people to man the telescope manually. This electronic devise allows the telescopes to rotate accordingly along with the Earth’s axis just like the hand’s on a clock might by monitoring the same piece of sky or space. 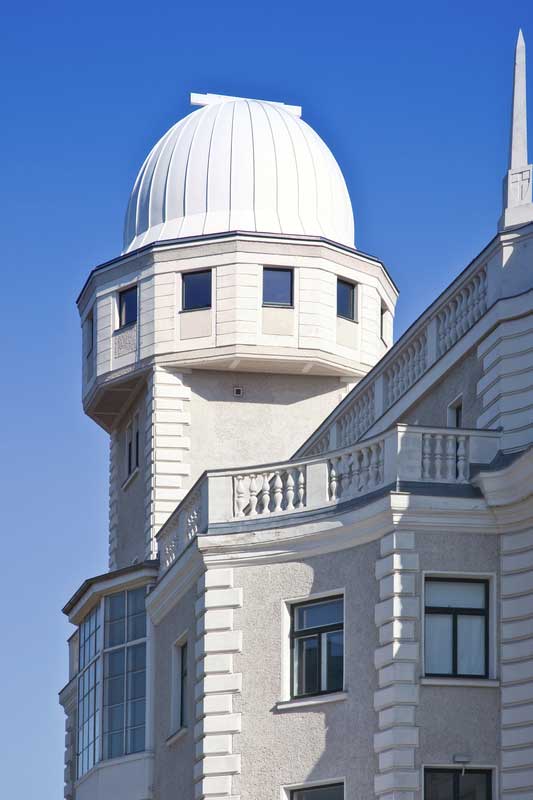 Howard was also responsible for inventing the reflector sight. This is the element that is placed above most weapons in fighter planes and is used for fast moving targets. The reflector sight is a curved mirror that helps to zero on the target one is aiming at which is usually meant for defense or hunting and gaming.  He is even credited for this technique in head up display which can be seen in many modern day video games. Head up displays have also been used on car windshields and even scuba goggles.

Another famous inventor was Christopher Colles. Colles was born in Ireland in 1739. His father died when he was young so he was raised by his uncle. Christopher excelled in math and science. He took a specific interest in the waterway systems surrounding him and took a job working as a paymaster for the River Nore. He also did work as a cartographer. He soon married and his uncle passed away which propelled him to move to the U.S.

Christopher found himself in New York City. His aspirations were to build a waterway across the U.S. from the start, however he started small. He came up with a water distribution system for New York City which was elaborate. The council believed it was too grandiose, but still allowed him the finances to do the planning. Much of the work had begun on his invention, but was then was destroyed by the British invasion of New York City later on.

After this, he spent months on the run because he had become friends with those who were strongly opposed to the British and feared his safety. If they were to return and conquer, he feared they would have a reason to take him down. Eventually, he settled and began making ideas for increasing expansion of waterways throughout upstate New York. He desired to connect the Hudson to Lake Ontario. Sadly, he was unable to finance the project and it did not progress any further.

Colles eventually used a surveyor of his own making to construct maps of parts of the Northeast region and to sell them to travelers for just the areas that they wanted to travel in. His idea was unique and much like the common maps that we see today. Unfortunately, Colles did not have enough interest from subscribers and this project fell flat as well.

Colles had many ideas that were very ambitious and ahead of his time. Many saw them as failures and flops, but Colles himself once said ,” if I had been born a hat maker people wouldn’t have any heads.” Many believed he was just an ingenious man who was in the wrong place at the wrong time. As for Howard Scrubbs, he was fortunate in that his surroundings brought him much of the fortune that he sought. Timing was kind to him. It would be unfair to say one man was a success and not the other. They both had great ideas and creative minds. They both were great men. However, this dichotomy of events can really show how a series of events can make or break a persons fortune or lot in life. They both truly deserve some credit.