Around this time in the Upper Midwest, the prairie is growing. Corn and soybeans, wheat and sorghum, alfalfa and oats, prairie grasses as diverse as fish in the sea—all exploding in a type of speedy growth resembling fear of winter as much as miracle of life. It is a quiet desperation sprawling on a landscape seeming to have no boundaries, no beginnings and no ends. Little pocket groves of trees cluster here and there, most commonly grown to provide some sort of break for the winds that roll and roll in ever increasing speeds; the Upper Midwest is known as one of the windiest places in the country. These are the few interruptions to the vast openness that is the Upper Midwest landscape. Woody Allen’s next film should be shot there. New York, Barcelona, Paris and Rome—it would be interesting to see what stories he could tell about a place that could make anyone agoraphobic and for a Midwesterner transplanted anywhere else, claustrophobic. 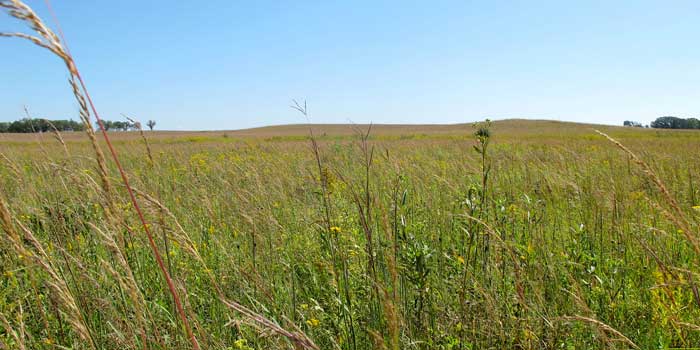 In this middle of places, it’s hard to imagine anything dramatic ever happening. Bloody battles, surely, were fought. But mostly, those stories are quietly tucked away, both out of memory and out of ear shot. As quiet as grass wind. Instead, this place of “Minnesota nice” seems completely unhindered by the type of baggage that can cause divorce in a couple and civil war in a country. Or perhaps the greatest Woody Allen film yet? 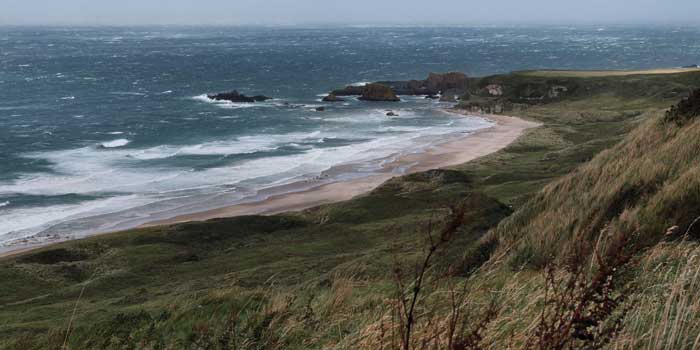 While things are changing on this front—NPR’s This American Life, for example, broadcasted just this last Thanksgiving an episode entitled, “Little War on the Prairie,” highlighting the country’s largest public execution that is still largely unknown, especially to the Midwesterners who now live where it took place—these stories of battle and bloodshed, of bravery and honor, of victory and defeat, are still unknown. 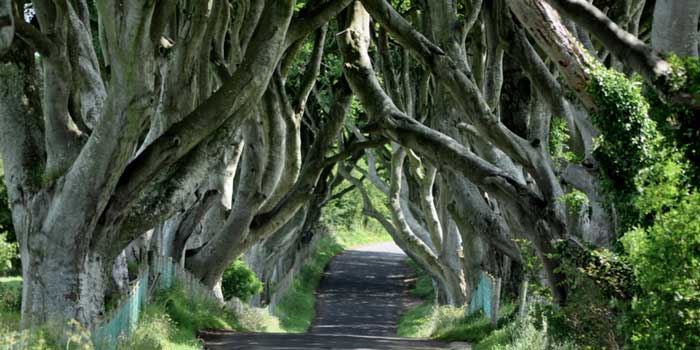 Compare this to a place where one of the most popular stories of battles won and lost is being filmed right now: the island of Ireland (and to be specific, Northern Ireland). 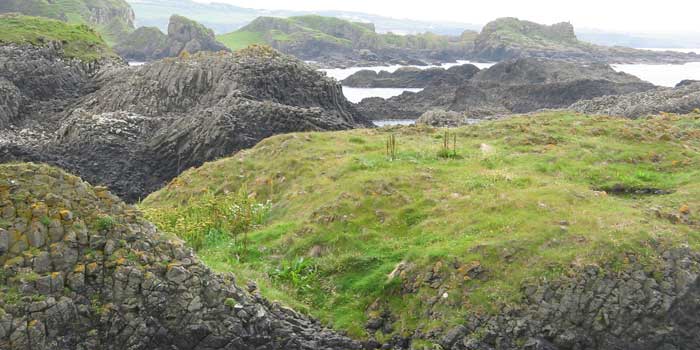 It’s called Game of Thrones, and if you’ve not seen it, you’ve most surely heard of it. It’s based on a still-being-written set of novels by American writer, George RR Martin. Time writer, Lev Grossman, calls Martin the “American Tolkien.” While Martin doesn’t necessarily cite Ireland, Northern or not, as inspiration for his stories, Tolkien did. And CS Lewis, close friend and confidant of Tolkien and born-in-Belfast Northern Irishman, did so as well. In a New York Times article on Game of Thrones and its impact on Northern Ireland, journalist Stephanie Rosenbloom talked with a member of the Game of Thrones location team about why Northern Ireland worked as a location.

“Is it cost effective? Does the area offer evocative filming locations? Does it have studio space? ‘Northern Ireland,’ she said, ‘ticked all the boxes.’”

Articles like Ms. Rosenbloom’s covering the now-booming tourism trade spurred on by the HBO series shoots are legion. For instance, here’s a great article on the blog, A Trip to Ireland—Google Mapping all the locations, an annotated bibliography of sorts explaining each location and a slideshow of the locations during filming. 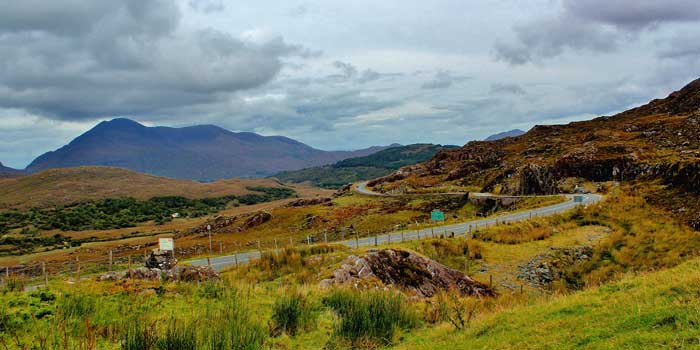 There’s a lot to be said about visiting a place where such epic battles were fought, both real and imagined. To dirty your hands in the same soil, to inhale deeply the same air, climb the hills and feel the sea spray on your face—such intimate experience with a story is one of the most powerful things we can do, coming as close as we can to actually being in the story. 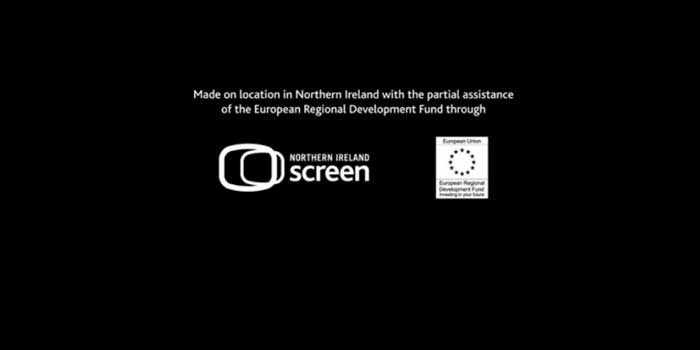 For Martin and his Game of Thrones, Northern Ireland fits in ways that seem as though he knew the location all along, as if he, like Tolkien and Lewis, had practically been born there. This leads one to believe that, perhaps, there’s something in the landscape itself that suggests epic battle, unbridled courage and most importantly, the wherewithal to tell a story about it. More to the point, is there something about the prairies that quiets the storyteller and something about this particular stretch of ocean and island that does anything but? Of course, there are many great stories coming out of the American Midwest. And there’s also a great amount of silence. Still, such an idea is a potent one; the island of Ireland: There’s a reason why it will feel familiar.