Since the time of the Celts, glass has been used in Irish jewelry.  Our earliest surviving artwork is beautiful, intricate stone carvings. The same swirling designs are in both early and modern Irish jewelry.

Ireland quickly embraced crystal when it was developed. And we became one of the world’s most popular producers of crystal glassware, vases, picture frames, and ornaments. The same intricacy of those pre-Christian designs is seen in the more geometric patterns used in cut crystal produced here.

In fairness, it was the English who first developed the technique of mixing lead oxide into the ingredients for glass and thus invented crystal.  But we picked up on it very fast, and about a century after crystal was invented, the first Irish crystal factory opened in Dungannon, County Tyrone in 1771.  A decade later, Ireland’s highest-profile crystal brand arrived. Two brothers – George and William Penrose – founded a company that would evolve into Waterford Crystal. 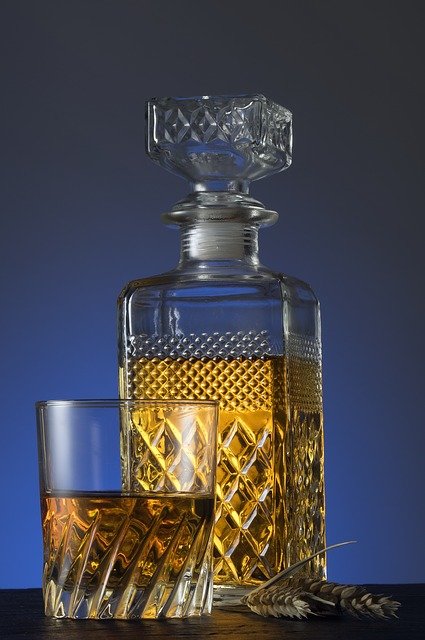 Ireland has had a few big-name crystal makers.  They are associated with certain places here – Tyrone, Waterford, Galway, and Dublin in particular.  And those places have one thing in common: they are port towns.  It was illegal to use wood as fuel in glass-making, so factories had to import coal.  The early Irish crystal makers naturally set up shop near the ports where coal arrived. 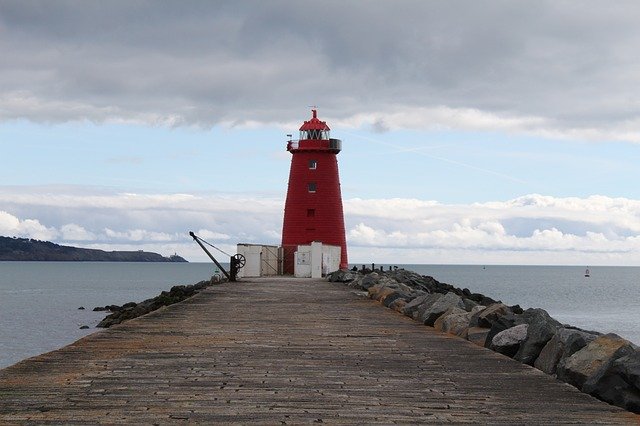 The Great Hunger nearly wiped out the Irish crystal industry, and production was very low after that.  Things relived in the early years of Irish independence.  In the 1940s, a consortium of businesspeople revived Waterford Crystal and brought it to world-class levels of craftsmanship and artistry, making it one of the most well-known Irish exports.  A generation later, when the economy in Ireland was hurting in the 1970s and ‘80s, more crystal factories emerged in Ireland, furthering our reputation as creators of beauty. 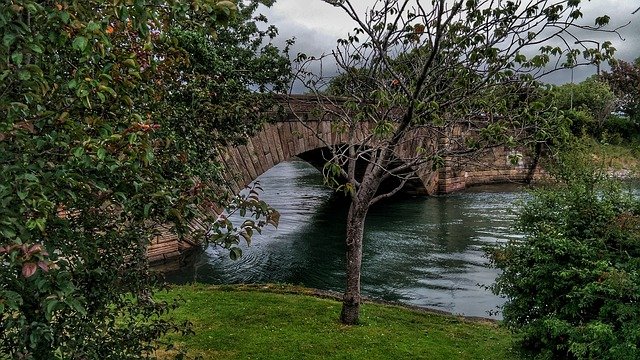 Today, crystal is popular in Irish jewelry from birthstone rings to glittering pendants and earrings.  Many of our most well-known fashions are very low-key.  Aran sweaters and tweed caps are as down to earth as it gets!

But if you look at other examples of Irish art and craft, the love of elegance and complexity is obvious.  The Book of Kells and other illuminated manuscripts, the costumes were worn by Irish dancers, and dazzling Celtic jewelry all show another side to Irish design.

Irish design didn’t stand still generations ago. Today we can boast of many world-class fashion designers such as Louise Kennedy, Philip Treacy, and Orla Kiely.  Irish design continues to move forward, and we still love the pieces that reflect our deepest roots.  And nothing captures the blend of Irish visual traditions like crystal Celtic jewelry with swirling lines and glittering gemstones.  With the right Irish crystal jewelry, you can show off Irish design at the most elegant, formal events.