The sea is primal and wild.  Its depths hide untold mystery and intrigue, as well as a world of creatures that range from terrifying to adorable.

The ocean has captured the imagination from humanity’s earliest days. And on an island such as Ireland, the sea holds a special place in our hearts and minds.  Irish people have depended on the sea for food, and we must cross it to get to any other place.  The ocean is Ireland’s nearest neighbor. So naturally, it fascinates us.  As familiar as it is, it surprises us every day with new discoveries, unexpected squalls and storms, and beauty that is both eternal and fresh. 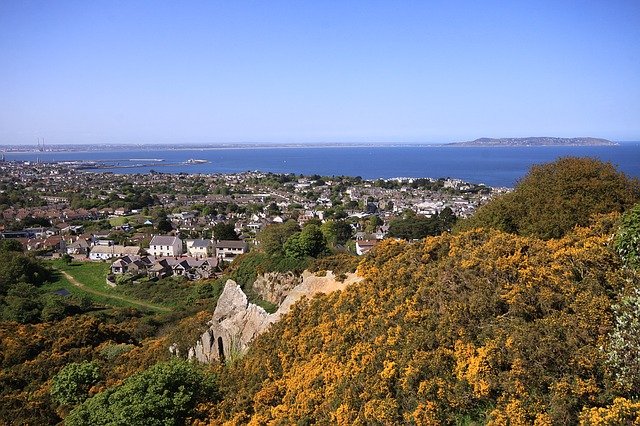 According to the Ordnance Survey of Ireland, we have 3,171 kilometers (or 1,970 miles) of coastline.  From the urban practicality of Dublin Bay to the Wild Atlantic Way stretching down the west coast, the seafront is intrinsic to the Irish perspective.  Watching the sunset over Galway Bay or touring Dingle in hopes of spotting a dolphin or whale are activities loved by both locals and tourists.  Fishermen in Aran knit sweaters and emigrants departing by ship are two of the most iconic images of Ireland.  The ocean has always occupied a primal space in the Irish imagination.

Irish Legends of the Sea 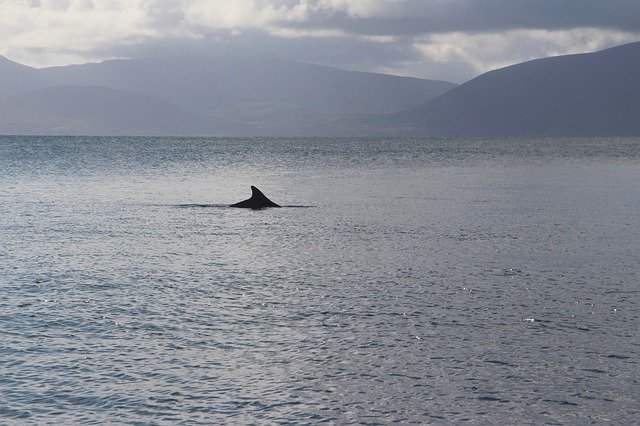 Folklorist Lady Gregory, co-founder of the Abbey Theatre and a close friend of W.B. Yeats, said that faeries were as common the sea around Ireland as they were on the land.  Traditional legend has it that sea faeries sailed their little boats on the ocean. Seeing one could indicate either good fortune or tragedy was on the horizon.  The kelpie is a legendary sea creature that menaced women in particular.  It could take the form of a horse with a dripping wet mane. If a woman rode it, it ran into the sea to drown her and then eat her.  It could also appear as a man with the same intentions, and this man would always have kelp in his hair. 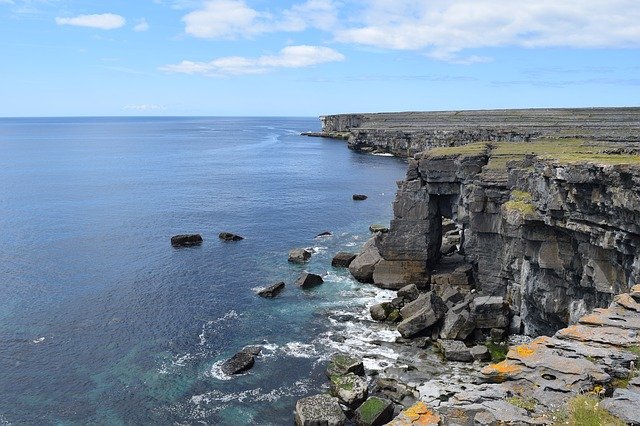 According to another legend, Ireland was once populated by the Tuatha de Danann, a race of gods or people who arrived from the sea in a mist and conquered the island.  They get credit for bestowing the name Eire on this island.  One of their leaders is said to have possessed a magical horse that could gallop across the tops of the waves of the ocean.

The ocean around Ireland is bound to play a big part in any visitor’s experience on these shores.  Whether you go surfing on the Atlantic, search for Fungi the dolphin off the coast of County Kerry or take a trip to the Aran Islands, the sea is center stage. Do you own a Claddagh ring? It wouldn’t exist if an Irish fisherman hadn’t been captured at sea and forced to work for a goldsmith.  When you think of Ireland, it makes perfect sense to imagine the sea and the fantastic creatures living in it. 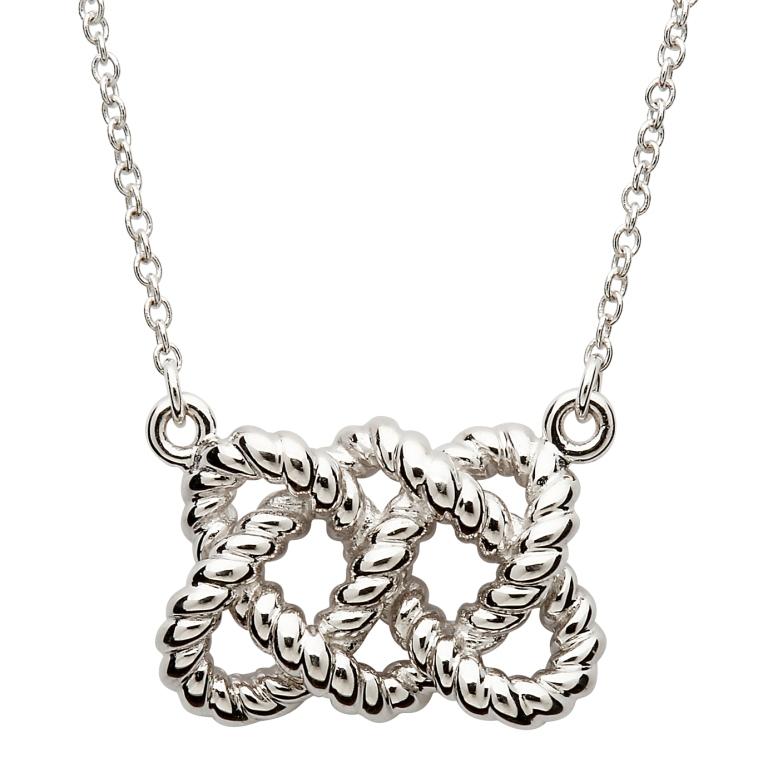