Ireland is widely hailed as the land of saints and scholars. People around the world celebrate Irish culture on our most famous patron saint’s feast day.

Patrick isn’t our only patron saint, however. We also have Brigid. But this small island has produced far more saints. Patrick and Brigid are our patrons and most famous saints, but how many of the others do you know? A complete listing would be far too long for a blog post, but here are a few.

St. Aidan of Ferns and St. Aidan of Lindisfarne are both Irish. If you have a son named Aidan, odds are good that at some point, he has encountered another Aidan in his classroom or his sports team. Ireland’s two Saint Aidans can sympathize. Irish mothers have always loved this beautiful, strong name. 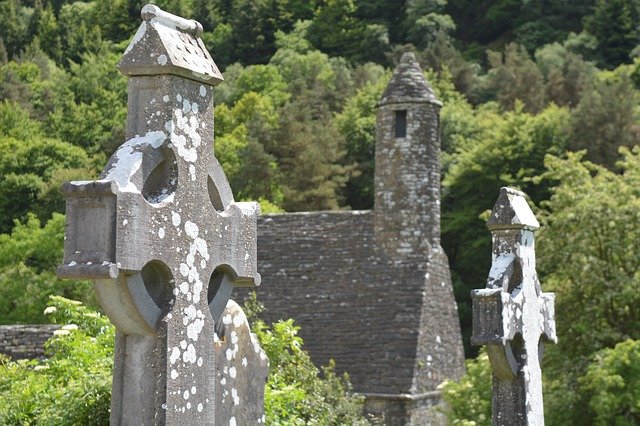 St. Aidan of Ferns was born in County Cavan and after finishing his education abroad, returned to Ireland and settled in Wexford. He eventually became the first bishop of the diocese of Ferns. The high king of Ireland kidnapped him and held him, hostage, when he was a youth. His feast day is January 31st.

Miraculous signs heralded the birth of St. Aidan of Lindisfarne’s birth in the west of Ireland, and he was quite quick to perform miracles. He had a soft spot for animals, and one of the many miracles he performed was to make a stag invisible so hunting hounds could not find it. Known for his eloquence and kindness, he disliked pomp. His feast day is August 31st, and he is the patron saint of firefighters,

St. Brendan the Navigator is the third most famous Irish saint. Born near Tralee, County Kerry, Brendan is known as the navigator because of a famous story, The Voyage of St. Brendan, in which he discovers American about a thousand years before Christopher Columbus. Along the way, they apparently stopped over in Iceland and mistook a whale’s back for solid land. His feast day is May 16th, and he is the patron saint of Kerry, mariners, whales, and elderly adventurers. 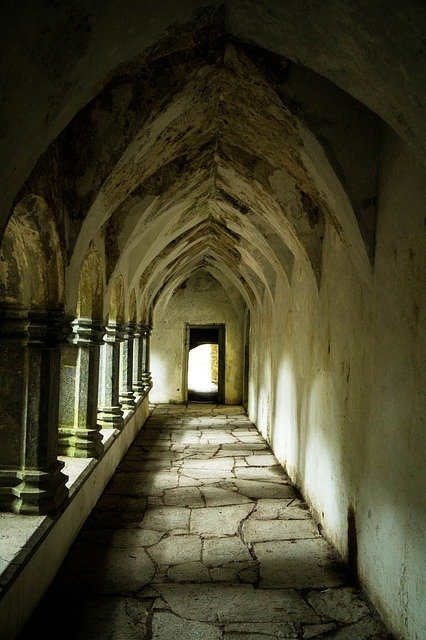 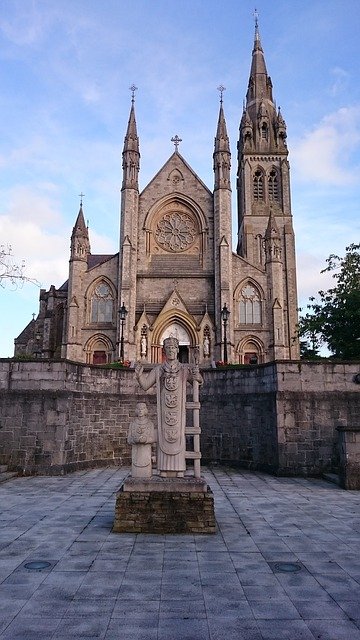 Born in Donegal, St. Columba began his religious career young and was ordained in his early 20s. Over the next 15 years, he established communities in Derry, Durrow, and Kells. He left Ireland when he blamed himself for a feud that killed thousands and set up his monastery on the Scottish island of Iona. Columba is one of Ireland’s patron saints. He’s also the patron saint of Derry, Scotland, bookbinder, and poets. His feast day is June 9th.

St. Fanchea is a lesser-known but fascinating saint from County Tyrone. While she is a bit obscure now, her family was very well known during her life. Her father was a prince, and her mother also came from a noble family. Fanchea’s feast day is January 1st.  Her sisters Creche, Daria, and Lochina were also sainted. History does not tell us if there were any underachievers, non-saint siblings. 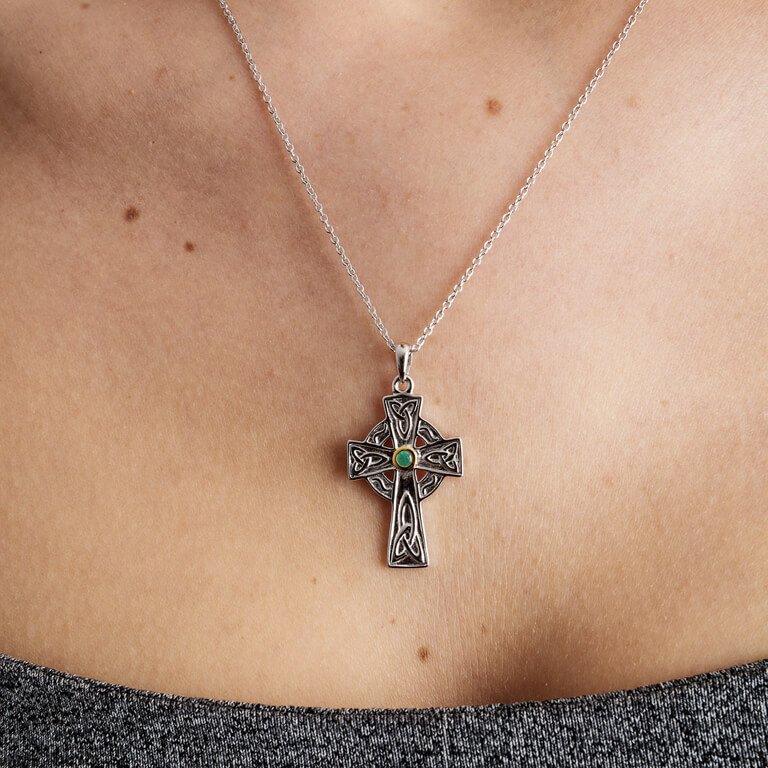 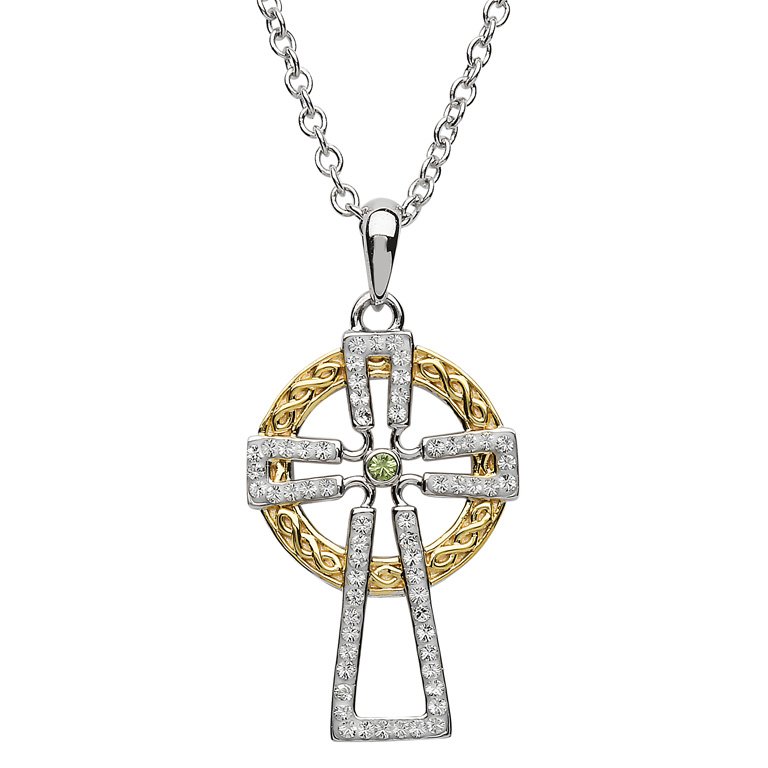