Ireland has always had a more personal relationship with ghosts and spirits than most places. This is the birthplace of Halloween, after all. The holiday grew out of Samhain, the last night of the Celtic year when the veil between the world of the living and the spirit world was worn so thin that those beyond could freely visit – and terrify – us here. Is it just that an island often shrouded in heavy fog where the wind howls at night fires up the darkest corners of our imagination? Or is just that we are more comfortable with the dead here, more aware of them, so we notice them more? 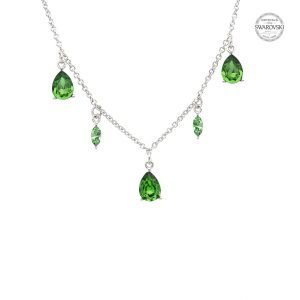 We have a colourful history here, and the countryside features many castles in various states of disrepair. Plenty of castles in Ireland are rumored to have a creepy, unsettling feel to them. People have reported all sorts of disturbing goings on. But these four are particularly spooky. 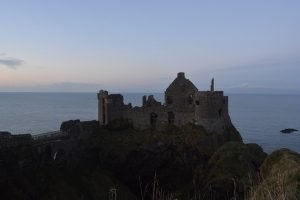 Fans of the series Game of Thrones have already experienced the foreboding feeling of this castle, which they know as Castle Greyjoy. Built in the 1500s, it has seen centuries of conflict and intrigue. Just 50 years after it was built by the MacQuillan family, it was raided and captured by the notoriously violent MacDonnell clan. Since then, the banshee has been heard wailing there often. In 1639, a wild storm sent part of the castle crashing into the sea. 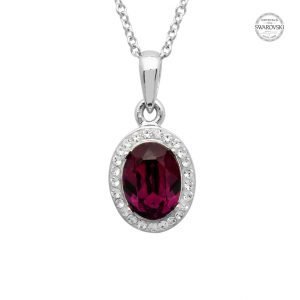 Generally considered Ireland’s most haunted castle, this is the private home of the Ryan family and many eerie housemates. The Ryans say they don’t mind sharing their home with the tortured souls of those murdered by the O’Carroll clan centuries ago, whose skeletons were found during renovations in the castle. And the spirits don’t seem to have any problem with the Ryans. They just make themselves known every now and again. 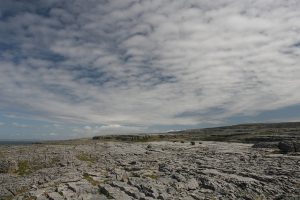 Most of the Burren is strangely beautiful, but this ruined castle is strangely bleak and forlorn. Built by the O’Brian clan centuries ago, it was once the home of Red Mary. Her surname wasn’t included in the many stories about her, but that could be because it changed so much. Mary had 20 husbands, all of whom died suspiciously. She was either the most unlucky or the most evil woman in Ireland. The castle is closed, but with at least 21 ghosts roaming the place it wouldn’t be the most inviting place. The locals had enough of Mary after the demise of her 20th husband, and they sealed her alive into the trunk of a hollow tree. 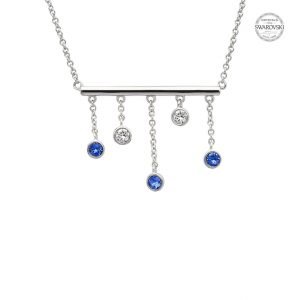 Located just outside of Dublin city, this castle has an amazing history, and according to locals the stars of many of those tales are still wandering the grounds. Visitors claim to have encountered the heartbroken knight who was killed in battle the day before his wedding and heard the hectoring wife who died arguing with her husband and is still angry with him. The ghost of Miles Corbett is the most gruesome. This henchman of Oliver Cromwell once owned the castle, but was eventually hung, drawn and quartered. He reportedly falls into four bloody pieces when spotted by the living. 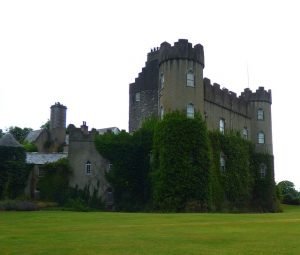 When you walk through any castle in Ireland, you know that countless souls trod those grey stones for centuries before, and they had their own tales. Some of them were not very happy tales. Some were grim and gruesome. If you believe in ghosts, you could well understand why certain souls would haunt these four castles.