Long before the modern goth music and fashion scene was born, the Irish were revealing in Gothic literature. It is no surprise that this island has produced so many exceptional writers of horror fiction. Howling winds, dense fogs, driving rains and old graveyards with tilted Celtic cross tombstones are all entirely normal, unavoidable parts of life in Ireland. This is the birthplace of Halloween. Our Celtic ancestors prepared annually to be assailed by visitors from the spirit world, undead callers capable of untold malice and evil deeds. They listened at night for the wail of the banshee, which foretold of death. Of course the Irish, a people who love storytelling, would excel at writing gothic horror. 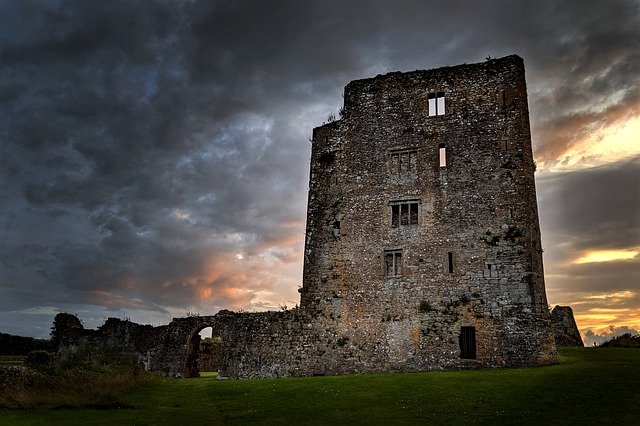 If you are looking for something spooky to read as the dark comes earlier and earlier, look no further than the emerald isle. Whether you prefer old classics or modern reads, you’ll find an Irish horror writer to fit the bill. Autumn is the perfect time to curl up by the fire with a good book, and with Halloween on the horizon, this is a perfect time for horror. 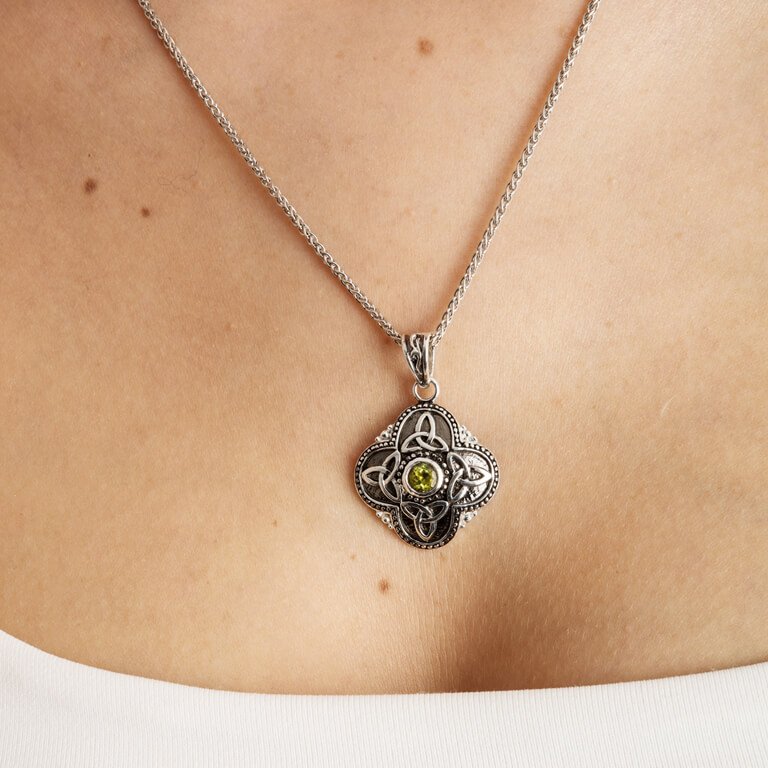 With so many Irish horror writers to choose from, where should you start? These six writers from the Victorian era to the present are a great start.

If you’re struggling to get into the Halloween spirit, try reading some spooky stories by these six writers!