There is a long list of people from Ireland who have created beautiful pieces of artwork and contributed to both modern day and older art cultures.  The names are too countless to name, but Ireland should be proud to be associated with so many of them.

Harry Clarke was one such artist born in the late 1800’s. He died in the early 20th century.  He had a penchant for stained glass and book illustrations.  He is thought to have been the best craftsman of stained glass in Ireland during his brief existence and the quality in his work is unparalleled considering his short life span.  He is credited with having created over one hundred and sixty pieces of stained glass for religious and other clientele in Ireland and Great Britain. Clarke was born in Dublin. 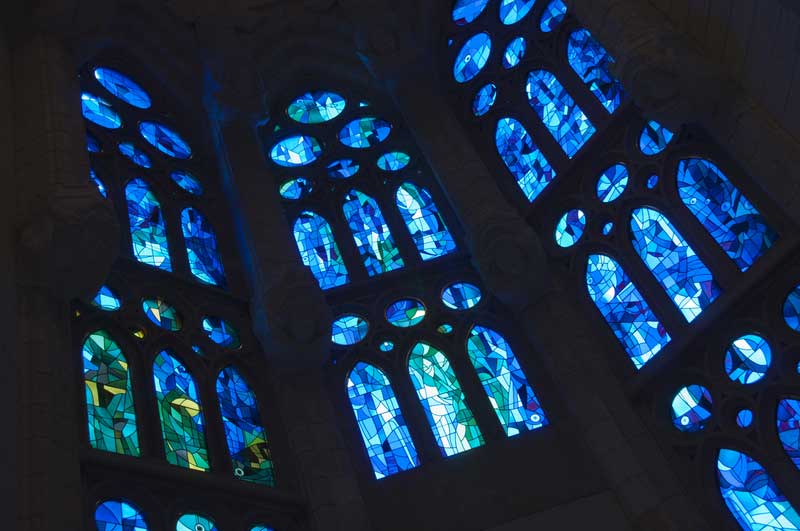 He was exposed to Art Nouveau at a young age which is very apparent in his choices of expression later in stained glass and illustrations.  The way in which Henry depicts images in one piece of glass art that encompasses small compartments of color is very flush with the philosophy of Art Nouveau which is similar to learning about color schemes and architecture and so forth.  His dynamic approach would go on to influence writers Edgar Allen Poe and Hans Christian Andersen’s books.

William Ashford was another gifted artist from Ireland. Although, Ashford was born in Great Britain, he moved to Dublin when he was only eighteen years of age.  His primary focus was painting but mainly painting landscapes.  He first specialized in painting flowers however, by the time he was twenty six he had displayed his first landscape painting at the Dublin Royal Society of Arts and soon thereafter at the Royal Academy in London.  This brought Ashford early success and therefore his main focus became landscape painting.  He featured his artwork on places of Ireland.

Some people who depict landscapes can paint anything, but Ashford took a different approach tending to take a particular interest in tourist attractions and the most well-groomed and well-maintained areas.  Many of his works were of country seats and therefore he attracted the most upscale clientele in Ireland.  Several examples of areas where Ashford painted were the Royal Hibernian Academy, the remains of Cloghoughter Castle, and Killarney which includes sporting interests, a National park and other events which attract many to it’s area.

Eventually, Ashford was elected President of the Irish Society of Artists, founded the Royal Hibernian Academy and became it’s first elected President.  Today Ashford’s works can be seen in various art museums throughout the world as well as many of his other pieces having been donated to the Irish Heritage Trust.