Every December, streets throughout Ireland twinkle with Christmas lights. The holiday spirit abounds across the island, from Dublin’s bustling Grafton and Henry Streets to the main streets of small villages. Lights twinkling in Lane’s arches are just one of the many Irish Christmas traditions.

Irish people celebrate Christmas much as Americans do: Santa Claus, Christmas trees, and fairy lights are common aspects of the holiday. However, a few customs are particularly Irish, making the holiday even more special.

Irish Christmas Traditions You Can Try

While you can’t recreate an entire Irish village decked, you can embrace some Irish Christmas traditions. You might need to modify them a bit, but people here have also modified them over the years.

In Ireland, the season traditionally starts on December 8th. That day is fondly known as “culchie shopping day”. It is the day that those in the countryside traditionally drove to Dublin to do their Christmas shopping.

Online shopping and the spread of big-name stores in small towns have changed this tradition. However, it is still a day to avoid public transportation.

2 – Candles in the Window

Irish homes display a set of electric candles in the windows at Christmas. The candles symbolize welcome. Unlike the innkeepers of Bethlehem, this means we would welcome Mary and Joseph.

They are also a sign of welcome for returning loved ones who have emigrated. It is a sign of our sadness over those who cannot come home for Christmas. 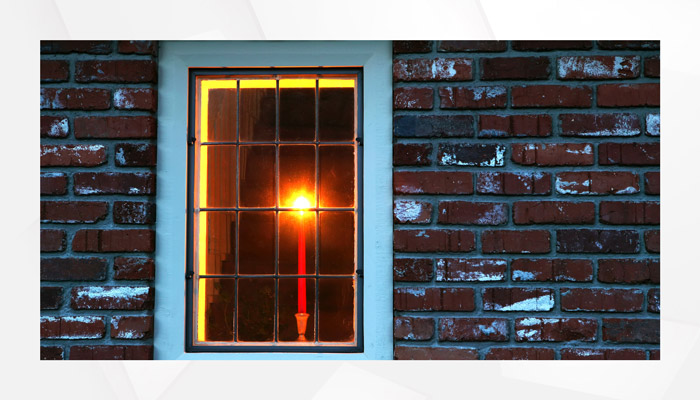 Trees decorated with garlands, shop windows showing off dazzling displays. Signs pleading ‘Santa stop here’ light up the windows of red brick Victorian houses and country cottages alike. Christmas in Ireland is magical, even when we get buckets of rain instead of snow.

Native to Ireland, the European Holly is an evergreen tree that also abounds during this time of the year. As such, it became a traditional decorative element during the festivities. Holly-decorated doors or Holly Christmas pudding tops are a popular tradition, as well as fairy lights and Christmas trees.

Also, the decorations go up on Immaculate Conception Day, December 8, and come down on Little Christmas Day, January 1.

On Christmas eve, Irish families, friends, and neighbors gather in their local church to pray for the midnight mass. Midnight Mass on Christmas Eve is a Catholic tradition to celebrate the birth of baby Jesus. Ireland is home to a mixture of faiths and remains primarily Catholic, so the practice is still alive.

The Christmas day swim has been part of Irish Christmas traditions for over 40 years. Many people do it for fun, but the practice is famous for raising funds for charities across the country. The event usually happens on Christmas morning around coastal areas. Forty Foot, in Dublin, is the most popular alternative, gathering many supporters each year. 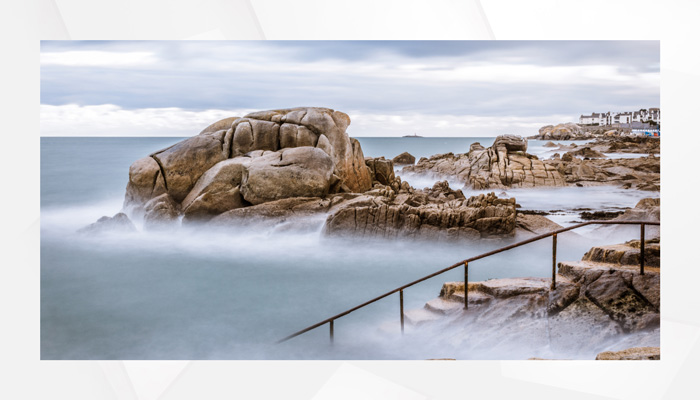 The holiday doesn’t end straight after Christmas! December 26th is St Stephen’s Day. On that day, the hunting of a wren bird (wren boy procession), in which boys displayed wrens for money, customarily took place. Today, however, it has been replaced by groups in costumes going from pub to pub collecting for charities.

On St. Stephen’s Day, many horse races happen around the country. A day to wear fancy clothes and spend time with family and friends. This practice appears to have originated from the “hobby horse” rite. A tradition in which boys on stick horses would race through small towns in Ireland.

Food is central to all traditional celebrations. There is not much difference between a Christmas dinner in Ireland and one in America. Deserts, however, are somewhat different.

Instead of sugar cookies, we have mince pies. Don’t mistake this fruit mince for mincemeat! We also have a rich, heavy Christmas pudding accompanied by brandy ice cream or fresh Irish cream. You can’t make this last minute, but if you start searching for recipes now, you can make it next year.

We also have the classic Irish Christmas cake, a heavy fruit cake with thick marzipan icing. It is a delicious cake that pairs well with a cuppa. 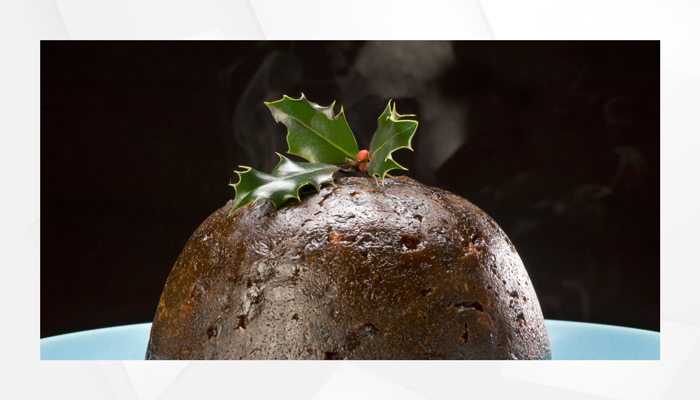 Throughout the year, Ireland holds many traditional markets around the country. However, Christmas markets are extra remarkable despite being quite a new tradition. Each town and village will host its own event.

December is also time for the traditional to see Christmas Carol. It’s common to see singers showing their musical talent in shopping centers and town centers. In some cases, they can even come to your door.

It is also common for Carol’s events to raise money for charities. That is an excellent way to enjoy with family while carrying out the season’s spirit. 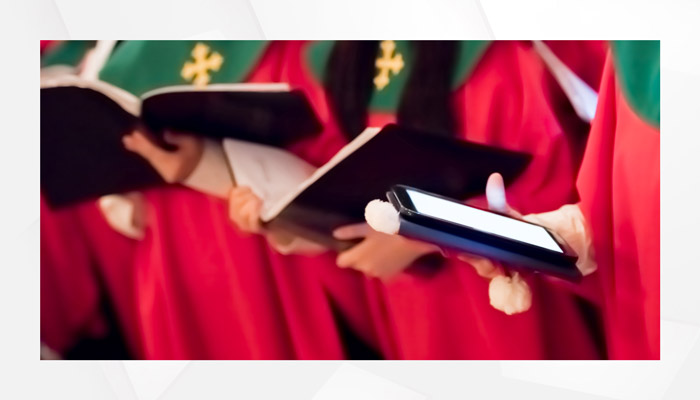 It’s still not over! While many of us are back to work on January 2nd, Christmas isn’t over until Epiphany on January 6th. In Ireland, we also know it as Nollaig na mBan, or the Women’s Christmas.

This one is easy to enjoy in any culture or climate. The women of the family get a day off from all household chores. Instead, they meet friends and enjoy a day out. Men would do the house chores during the day, and children would give small gifts to their mothers.

The traditions in Ireland are a mixture of old, new, and imported customs, which make the holiday extra special for us. Irish Christmas is about spending time with family and friends. It’s about helping those in need, regardless of the tradition’s origins.

What about you? Would your family enjoy adding a bit of Ireland to your Christmas celebrations? Which of these would you like to try?

Discover our collections of meaningful and symbolic jewelry.