Home > Blog > Irish Culture > Who Got Away with the Irish Crown Jewels?

More than a century later, we are no closer to knowing who stole the Irish crown jewels.  One man’s life and career were ruined by the theft, but was he an innocent scapegoat or a legendary jewel thief?

The prep work preparing for a visit from higher ups at work is stressful for anyone.  Colleagues snap at each other, and if anything is amiss, you can forget teamwork.  Everyone is covering themselves and looking for a scapegoat.  Tensions must have been high in Dublin Castle as staff prepared for the visit of King Edward VII in 1907.  He was coming to invest Lord Castleton in the Knights of St. Patrick, not just popping in for a quick pep talk. 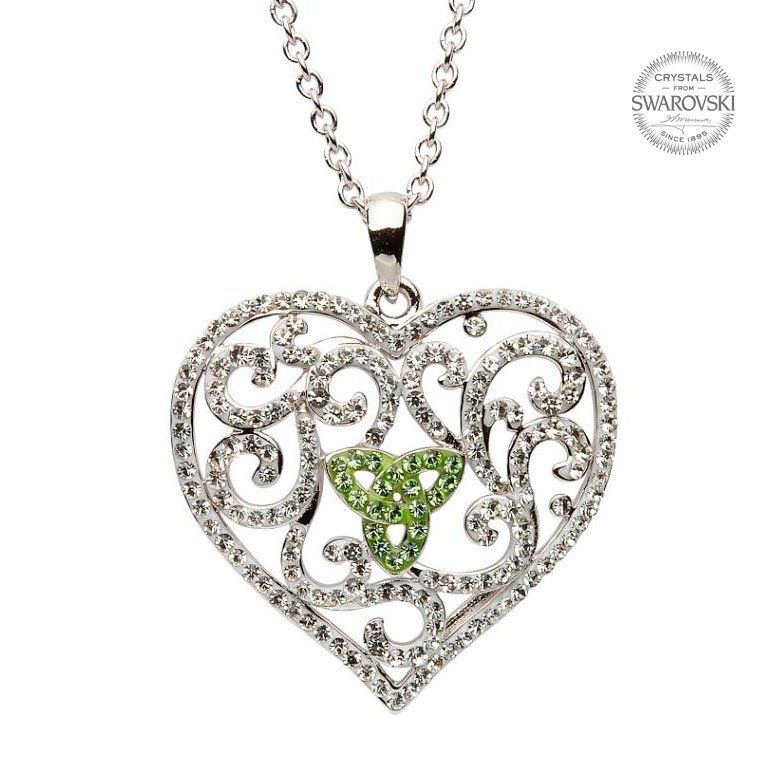 The insignia of the Knights of St. Patrick consisted of a ruby cross with an emerald trinity knot and a dazzling diamond Grand Master’s badge set in silver.  This was the Irish crown jewels.  It was kept in a locked box inside a safe in Dublin Castle.  The safe had been purchased in 1703, and was intended to go in a newly constructed strong room.  Oddly, the safe proved to be too large to fit through the doorway to the strong room.  The Officer of Arms, Arthur Vicars, allowed the safe with the Irish crown jewels to be kept in the library instead.

Anyone who has ever purchased a new couch or table or moved house can testify to the frustration of trying to fit something through a narrow doorway.  People often remember to measure the space for the new item, but overlook the doorway.  But how many of us just give up and leave the new couch in the hallway instead of exchanging it for one we can get into the living room?  The builders of the new strong room offered to fix the doorway, but Vicars declined. 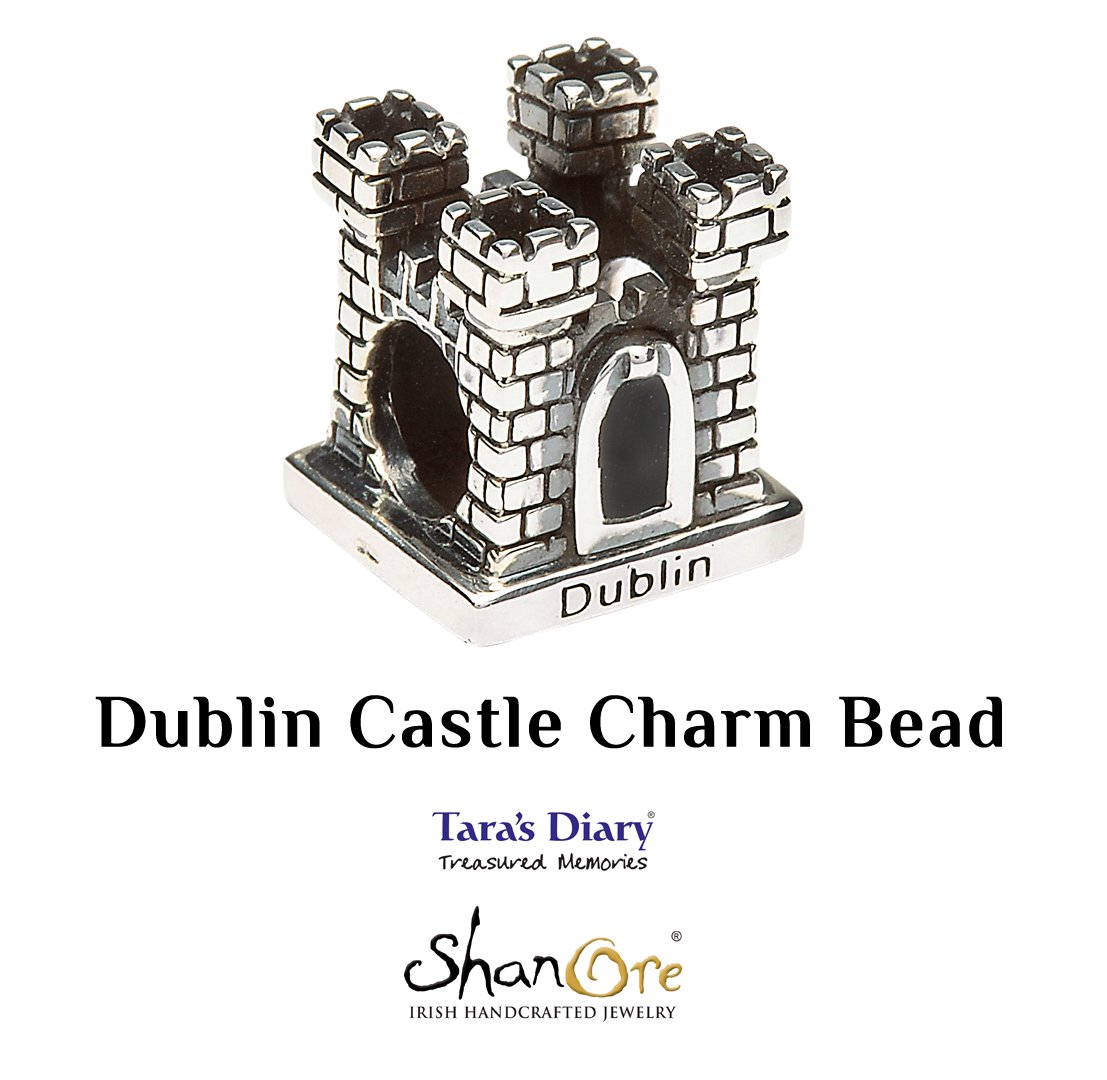 A Tale of Two Suspects

Four days before the king’s arrival, a messenger discovered the safe unlocked and the crown jewels gone.  Panic stations.  The safe had not been forced or damaged in any way.  The thief had used one of the only two keys to it.  The thief had also taken the time to carefully remove the items from their boxes and replace the boxes, which police estimated to have taken about ten minutes.  All signs pointed to this being an inside job.  The king was not best pleased, and cancelled the ceremony.  The Irish crown jewels have never been found. 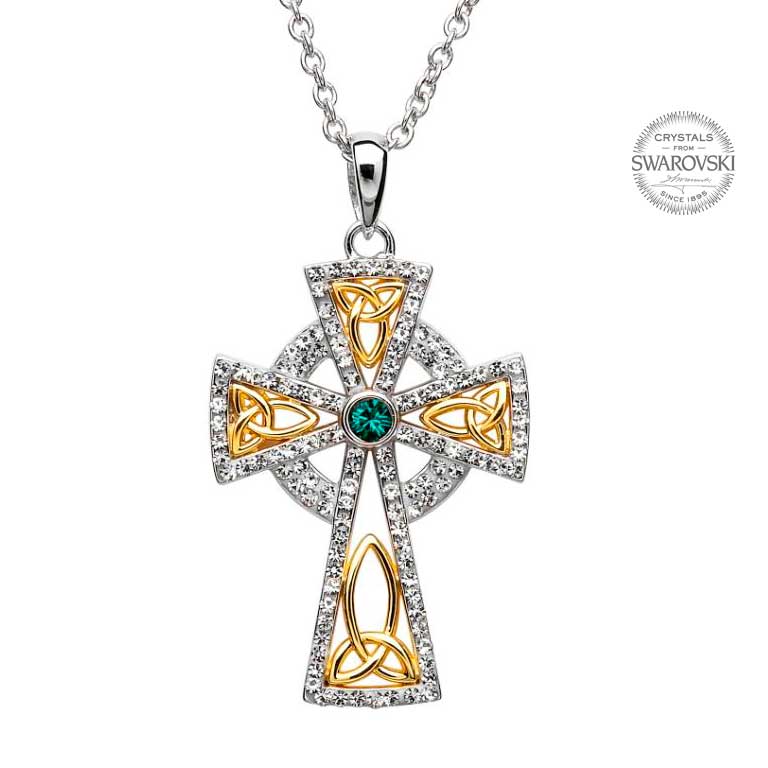 Vicars was outraged to be under suspicion, even if the stated suspicion was merely carelessness in his job and not the actual jewel theft.  But he must have really regretted asking to have an apartment on the premises… a request that was declined.  Vicars was openly suspicious of the Dublin Herald, Francis Shackleton, brother of the famous explorer Earnest, but investigators claimed Shackleton, who had significant personal debts at the time, was innocent.  He was, however, later found guilty of defrauding a widow.

Vicars refused to step down and was eventually pushed out of his job and left without a pension. He remained adamant that the Dublin Herald was guilty, and even pointed the finger at Shackleton in his will, describing him as “the brother of the explorer who didn’t reach the South Pole’.  (Meow!)  He provided for his wife in his will, and included a complaint that having been forced from his job and deprived of his pension, he was unable to provide for the care of “my dear little dog Ronnie”.  Ronnie, who died before Vicars wrote the will, probably forgave him this.  Dogs tend to be very forgiving of their humans.  It is less certain that Lord Castleton ever forgave any of them.