Are you planning to propose to your leading lady?  She’s the star of your life, so why not get some ring ideas from some iconic superstars?  ShanOre has crafted some dazzling Irish engagement rings that put a Celtic twist on some celebrity styles.

Diamonds might be girl’s best friend, but she might like something more colorful too.  Engagement rings aren’t limited to diamond; you can choose a precious gem to add some color.  Gemstone engagement rings have always been popular; celebrities from Jackie Kennedy to Jessica Simpson have treasured them.  Here’s a quick look at which stellar women have sported which stunning stones.  Have a peek at the ShanOre engagement rings that feature those glorious gemstones with a Celtic twist. 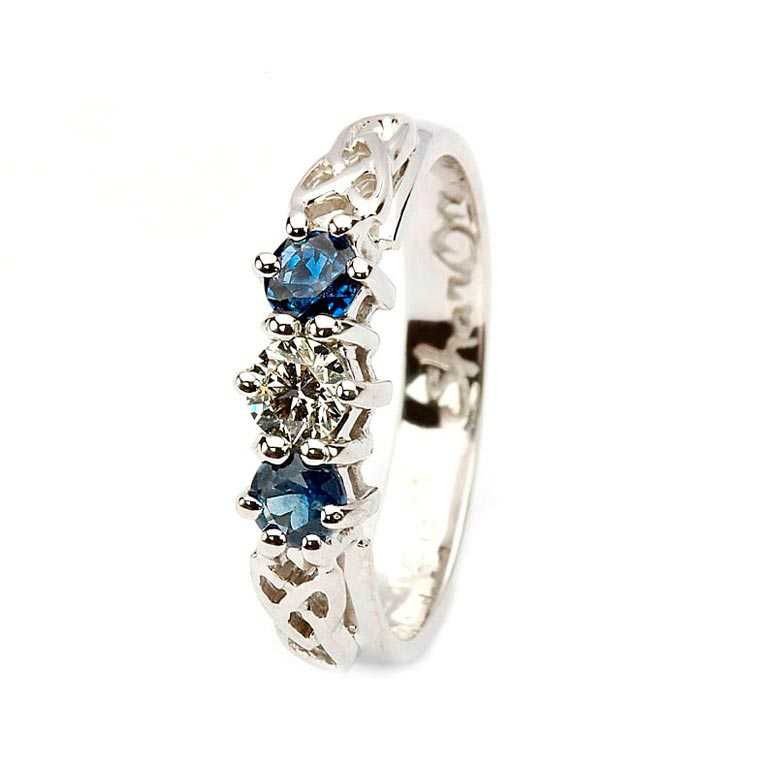 What’s Perfect for Your Star?

It’s fun to check out the latest celebrity engagement rings and to see what the classic stars of yesteryear wore too.  But don’t pick an engagement ring based on what’s trendy.  It’s supposed to be for life, after all! 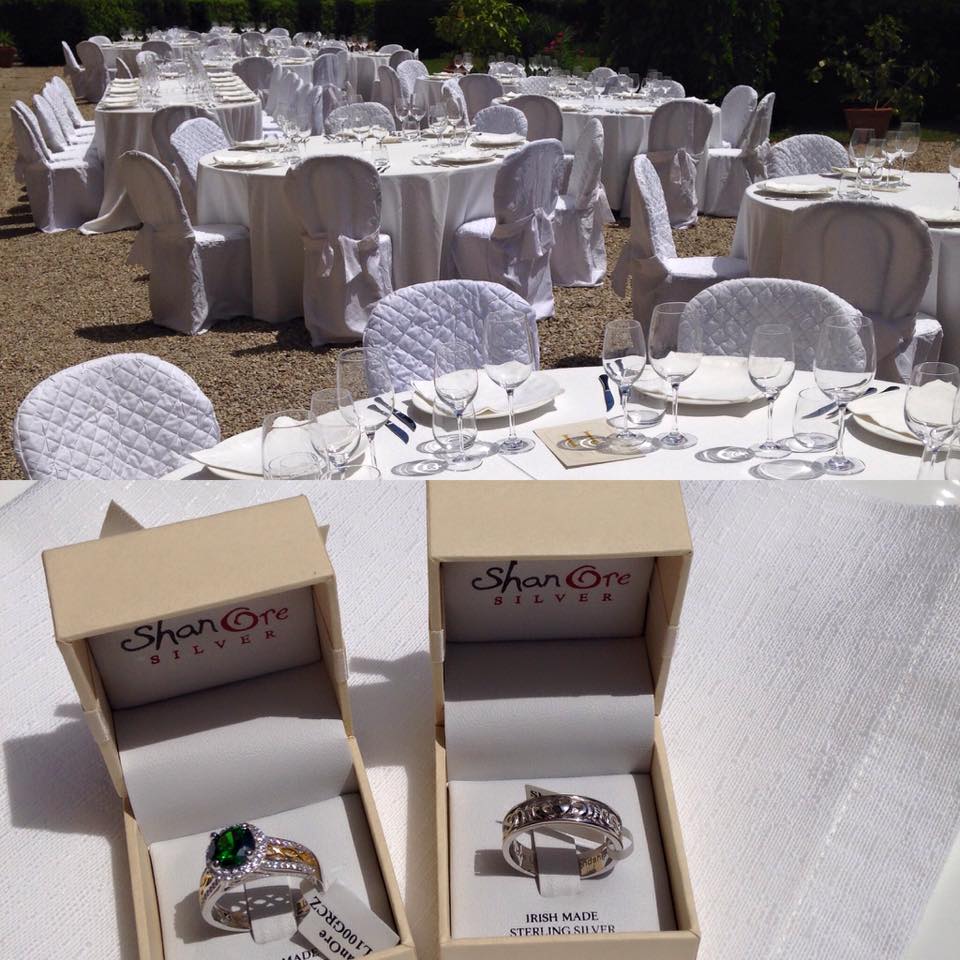 Instead, consider your beloved’s taste and what would really suit her.  Lady Diane picked out her own ring, and many believe she picked it because it looked so great with her soulful blue eyes.  Prince Andrew reportedly chose a ruby for Sarah Ferguson’s ruby engagement ring to go with her luscious red hair.

One other benefit to keeping an eye on celebrity wedding rings – you can get your beloved’s opinion on different styles. That helps if you want to pick something to surprise her with when you propose.  And if you start talking about celebrity engagement rings enough, she’ll know a proposal is on your mind. She might even drop a few hints about the ring she’d love to wear for the rest of her life.