Ireland is no stranger to plantations and has had a history of political and religious strife. The formation of plantations first came about as a result from Ireland’s early colonization in the 1500’s. One of the first experiments in Irish plantations was Munster Plantation.

Munster Plantation was formed out of allegiance to Queen Elizabeth of England and was the first mass plantation in Ireland. Because of Ireland’s proximity to England, Queen Elizabeth wanted to have control of Ireland and therefore used Munster to establish English power and influence. She had a strong concern that King Phillip of Spain would use Ireland and gain their confidence and eventually attack England. Rather than be outwitted be Spain, she made her move by forming this bond in Ireland, thus building a sense of loyalty to England and at the same time if an enemy of the queen were ever to come nearby she would be ready for an attack. 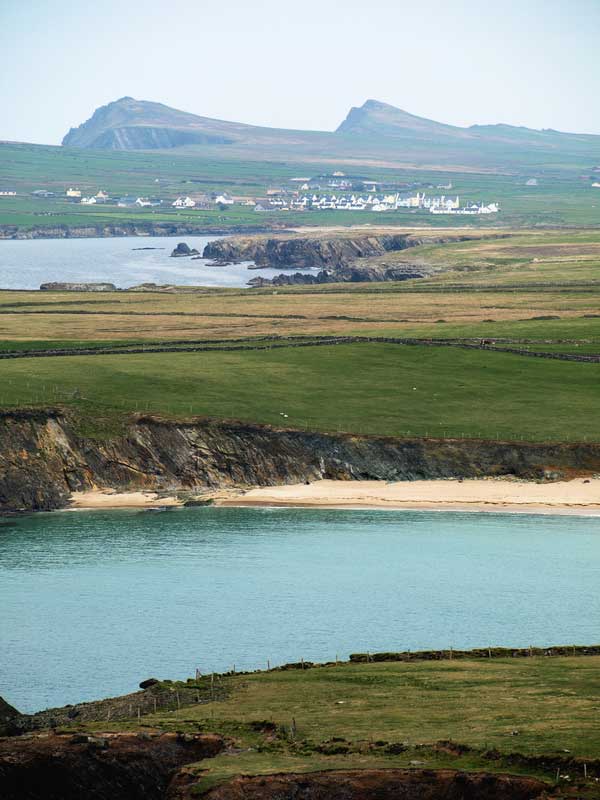 However, things did not go so wonderfully for the queen as the person in charge of Munster, the Earl of Desmond, was actually a traitor. He was initially appeasing to the queen’s wishes, but then as she had predicted, the King of Spain had been interested in making requests of the local Irish people to take down Queen Elizabeth and her beloved country. Because the Earl did not stop the attack as was his duty, his castles were taken, his lands were burned and his tenants were killed and he was now wanted by the queen for treason.

By this time there was a full scale rebellion in Munster led by both Irish and Spanish soldiers alike. They took only a few days to surrender to the English army. Today there is a monument that stands in Smerwick Co. Kerry because of the slaughter that occurred in that rebellion. The English army continued to send a strong message to rebels by hunting down and killing the Earl of Desmond and all others who they found who were guilty or interested in rebelling against the queen. As a result, Munster plantation was born and Englishmen were granted pieces of land in Ireland to have as their own to establish. However, at that time and after these vicious attacks many of these English newcomers were treated with contempt by the local Irish people. Many Englishmen returned home not long after that.

This was the story of the earliest plantation settled or shall we say that was started in Ireland, but they only get better. As with most new undertakings anything new is often met with adversity and sometimes outright hostility. In this case, people were fighting to keep what belonged to them. The queen wanted to keep what she felt was rightfully hers. This was her land. Her enemy was the King of Spain. King Phillip obviously believed in expansion and conquering new territory which evidently frightened the queen. The queen’s way was simple: build loyalty and trust among those closest to you. She had her reasons not to trust the king and his government and rightfully so. His ways were much sneakier than hers.

Interestingly enough, when attacked or double crossed, the queen would make her message resound over much more than just the English Channel. It went back to her original need to protect what was hers. What developed from an ultimate betrayal was the start of the first plantation in Ireland and with a few English people being transplanted there. However, after all that had transpired they were met with such animosity, it hardly seemed worth it. Sad to say it would have been much nicer if the first plantation in Ireland had been built in any other way than out of massacre, but alas that was not the case. If anything, there is a monument that stands as a reminder of the many who died while forming this first plantation in an attempt to defend one singular country and many who resented it’s imposition.