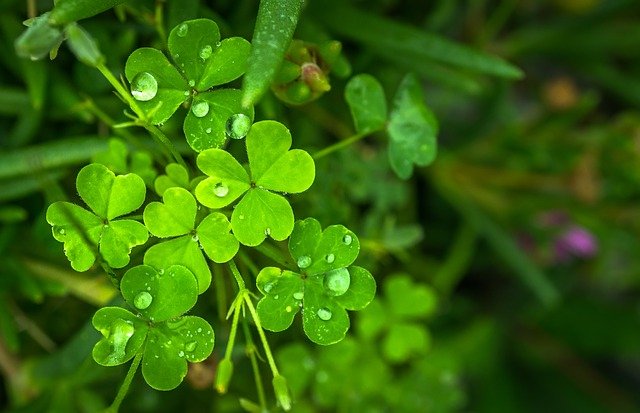 St. Patrick’s Day shows us just how the various strands of Irish are woven together – Irish, Irish-American and Irish in America.

The history of the holiday is a story of traditions going back and forth, evolving and influencing each other. It’s not a case of tradition flowing only from the old country to the new. 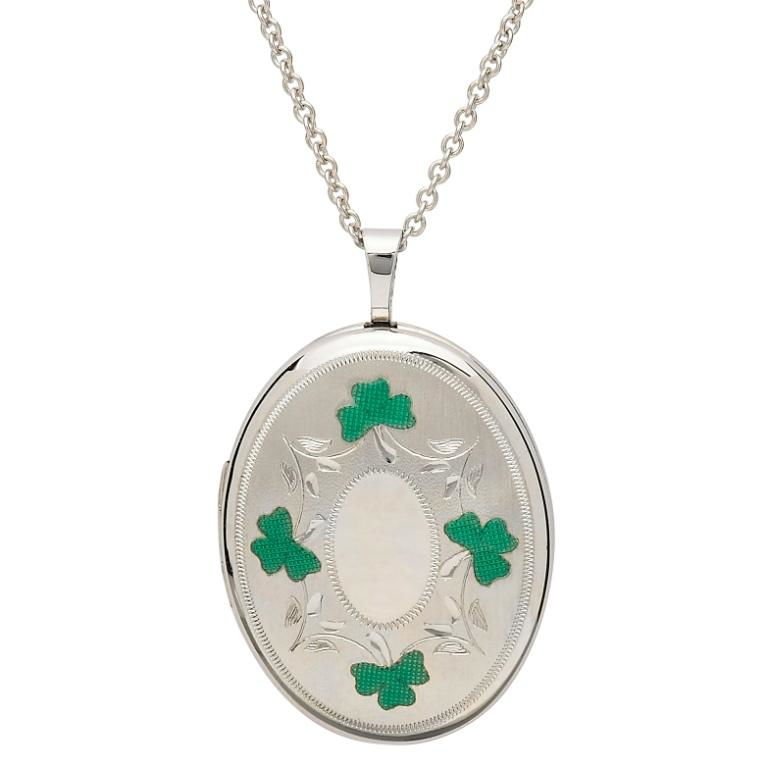 A few generations ago, St. Patrick’s Day was a solemn event in Ireland. Most people went to mass and continued with their Lenten fast. It was the Irish in the USA and their descendants who brought the day from solemn to celebration. While the Irish had religious processions, Irish-Americans staged joyous parades. The St. Patrick’s Day parade tradition caught on in Ireland. Now, Dublin stages a glorious parade – featuring American marching bands – and even tiny villages hold parades with the local fire department, tractors, Irish dance groups and local businesses and musicians joining in. So what other traditions do we share on both sides of the Atlantic?

The obvious one is shamrock. No matter how or where the Irish observed St. Patrick’s Day, we’ve worn shamrock. It might be a sprig of leaves on a lapel or a dazzling pendant or a festive tie, but it isn’t St. Patrick’s Day without shamrock. The wee green plant is the symbol of Patrick because he used it to explain the Holy Trinity to the Irish when he introduced Christianity here. He explained that the Father, Son and Holy Spirit were one just as the three little leaves of the shamrock were one. Over time, the religious aspect of the shamrock as faded as it became a symbol of Ireland and especially of our national day. Patrick is one of Ireland’s patron saints. 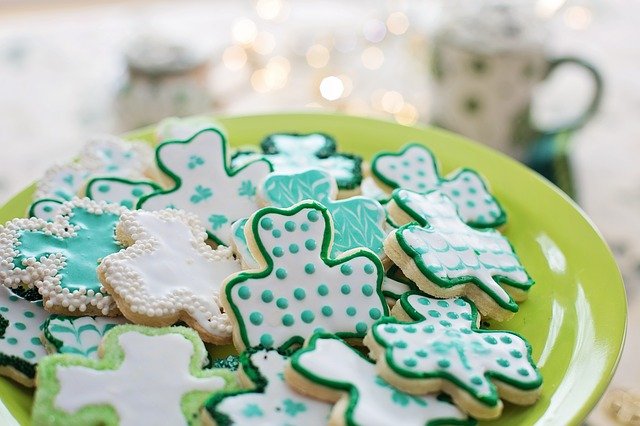 How We Celebrate Here & There 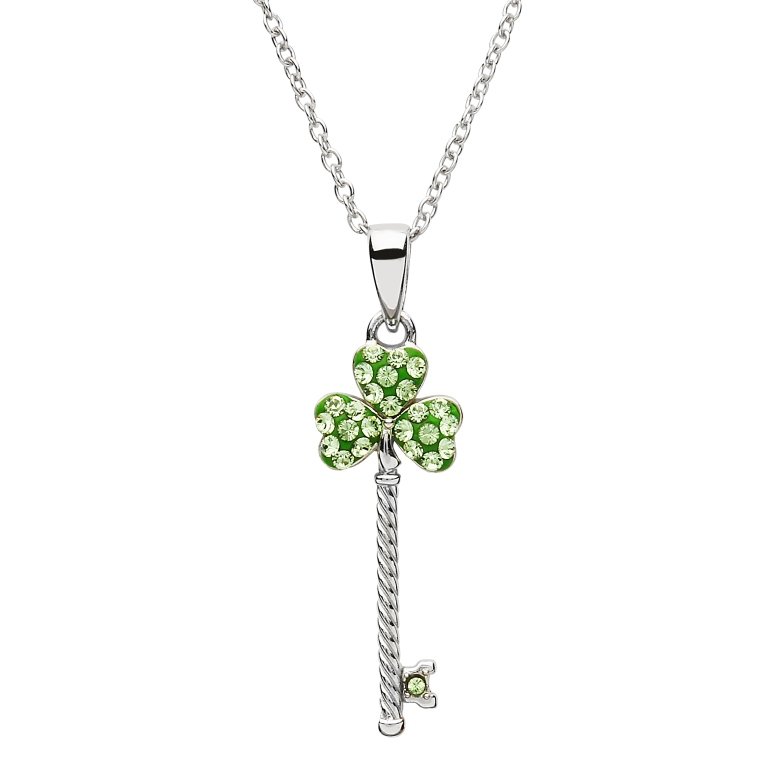 Parades, buildings illuminated in green, traditional music and pints are universal traditional ways of celebrating St. Patrick’s Day and Irish culture today. You’ll find them around the world on March 17th. The USA has developed some of its own distinctly Irish-American traditions that you are unlikely to see in Ireland. Children pinch their school mates who fail to wear green, while adults enjoy green beer. Neither of these have caught on in Ireland – yet! 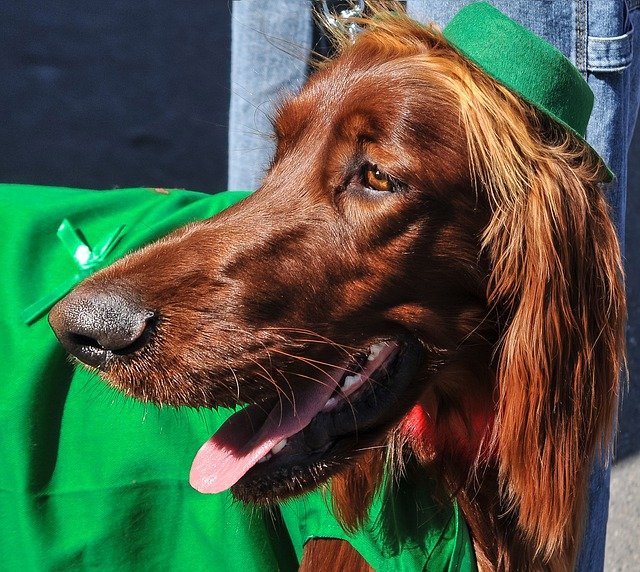 St. Patrick’s Day is a national holiday in Ireland. Schools, government offices and most businesses – except for pubs and shops – close for the day. Families spend the day together, often watching a parade in person or on television. Some still start the day by going to mass, but most take a day off from Lent. Children learn about our patron saint in school before the day, and the little ones make shamrock-themed crafts. And yes, people do wear green. But no one gets pinched for forgetting! And in Ireland, it is Paddy’s Day but never Patty’s Day. 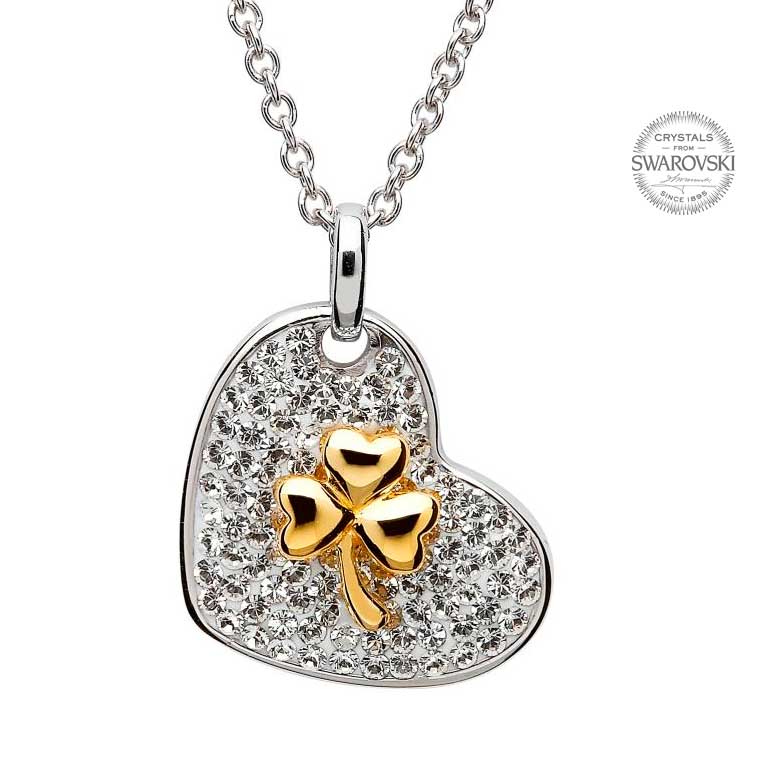 It’s a fun family day out and a night to party. Beer flows in every city and village, although it won’t be green. Dark stout is more traditional. Trad bands are in demand. And to really drive home how the holiday brings Ireland and the USA closer, one of the most high-profile traditions is for the Irish taoiseach to visit Washington, DC and bring the president an Irish crystal bowl decorated with shamrocks and filled with the plant.