Home > Blog > Jewelry Education > It’s all in the wrist

Do an online search of the origin of this idiom, “It’s all in the wrist,” and the results will leave you nonplussed, for sure. Translation: Google turns up four sites. Four! And to be clear, this is if you search the phrase in quotes and “etymology.” To be crystal clear, over 24 million other sites turn up but do so because of usage only. 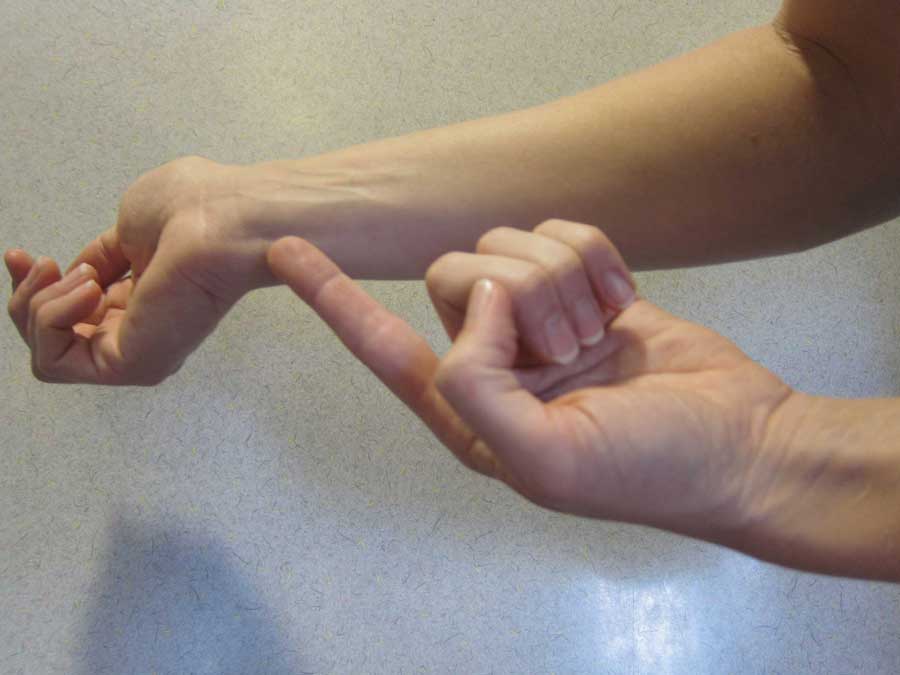 An Italian requests help with making sense of “it’s in the wrist.” WikiAnswers is still waiting for anything—not even the right answer but even an attempt at an answer—concerning the origin of the phrase. Last year, englishforums.com took a stab at the meaning but couldn’t cite anything beyond opinion—no etymology, no Oxford English anything. Another site sleuths up a movie quote from Miracle on 34th Street, a reference to tennis made in 1848 and an educated guess about fencing. And because it was the only video to make an appearance, there’s this strange, strange gem:

Curious, isn’t it? There are many idioms that are no longer used but have a secure place in idiom dictionaries. But this “It’s all in the wrist” creature? Nothing. 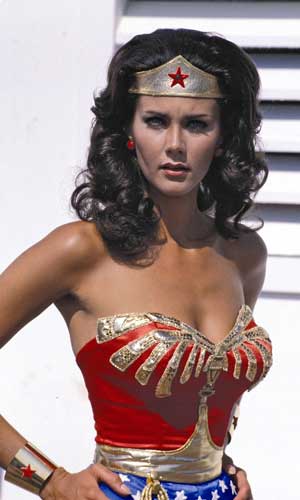 It’s during these times of etymological struggle that superheroes can be of assistance. And when it comes to wrists, there’s no one who measures up to Wonder Woman and her magical bracelets.

Forged from the indestructible and magical aegis worn by Zeus, Wonder Woman re-fashions them into something more versatile than its original breastplate incarnation. Comic Vine includes in their powers the ability to deflect anything and when slammed together, able to generate enough power “to temporarily incapacitate even Superman.” Yes, Wonder Woman creator William Moulton Marston had bondage and submission in mind when he relocated the original Zeus-worn breastplate to the place of the wrists for his daughter, Diana (Wonder Woman). Wired’s Noah Berlatsky undresses this detail well in a larger discussion about why Hollywood is unable to get their stuff together to make a Wonder Woman film.

Superheroes, regardless of gender, reflect back to us the best and worst we can be. That Wonder Woman’s magical bracelets rest geographically next to that which separates us from animals—the opposable thumb—they become symbolic of the perils of what we, ourselves, are capable of. 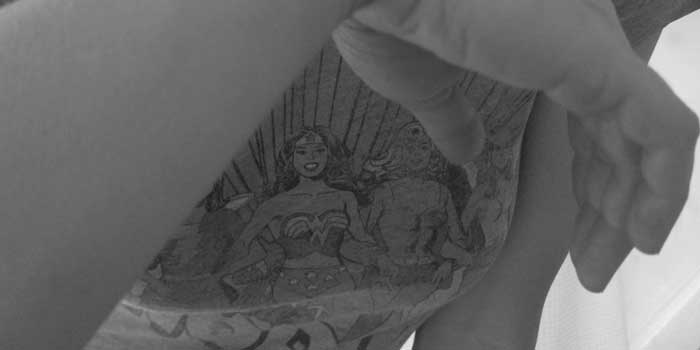 By now, we know we’re not the only ones to make tools. Birds, monkeys, elephants—many animals make and use tools. Rats can laugh. Turkeys know how to live in the present moment. But none of them have ever recalled the significance of all this in the form of bracelets. Yet. 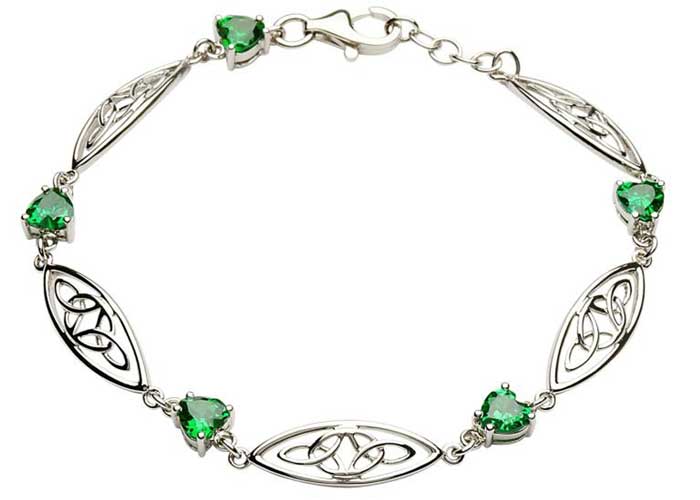 Behold the Silver Celtic Stone Set Trinity Bracelet. All the powers associated with the mysteriously powerful Celtic trinity knots, each framed within the same oval forms recalling wisdom and foresight, alternating between emerald-hued CZ in the shape of hearts, the slightest of reminders of the importance of love. 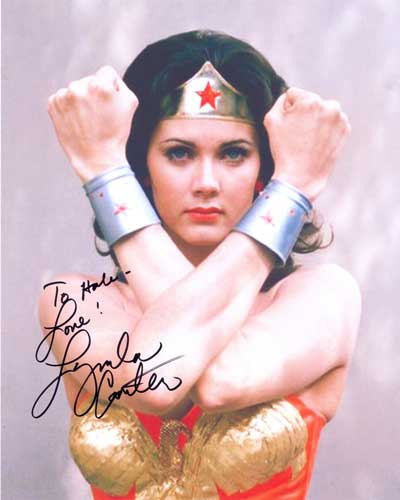 And speaking of things worth hoping for, someone’s take on the trailer for Wonder Woman, the film. Double enjoy!