A lot of people think that wedding bells are only rung on your wedding day.  But an old Irish tradition says otherwise.  Ireland has two wedding bell traditions.

Church bells are rung, of course.  That started because people believed that the sound of bells scared off any evil spirits lurking around.  (You’ll have to provide your own in-law joke here!)  So the bells were rung before and after the ceremony.  That custom is tradition across Europe.  But Ireland has a second wedding bell tradition.

Bells were a popular wedding gift.  Long before couples counselling or self-help books, people did understand that couples have disagreements. And they had their own way of working through it. People would give the happy couple small bells to ring when they had a disagreement.  The sound of the bell was to remind them of their wedding day and the vows they took.  While a lot has changed about marriage and relationships, people did have some ideas in the past that still work today. 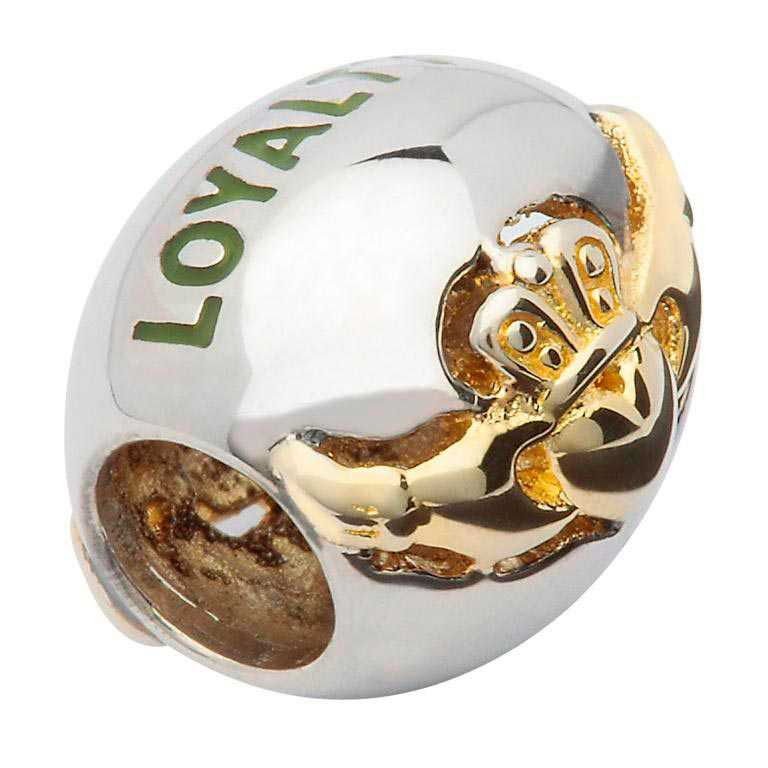 Ringing in Your First Wedding Anniversary 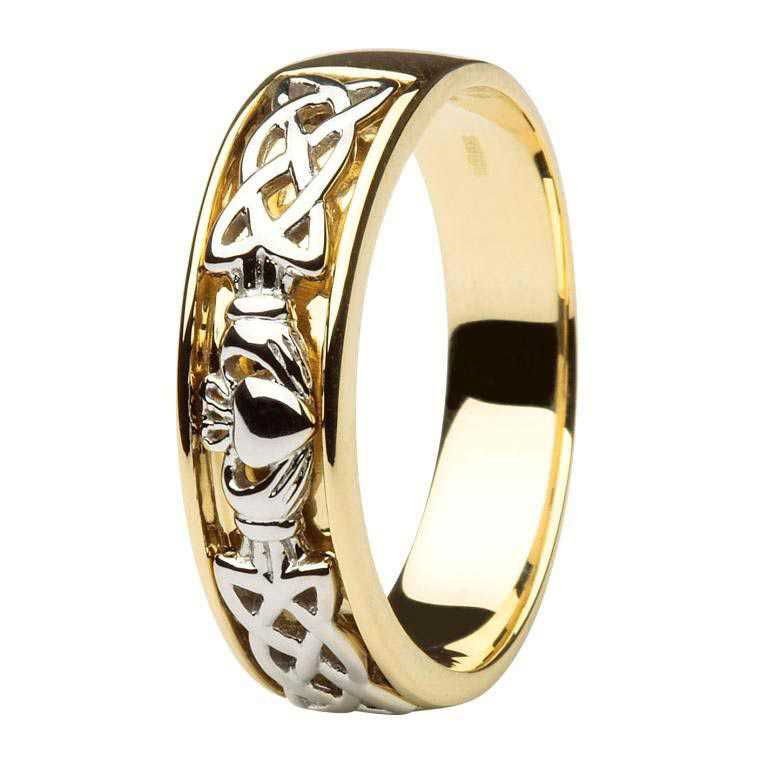 Some people still give bells as a wedding present in keeping with this old Irish marriage tradition.  But they also make a nice first anniversary present.  It’s totally normal to have at least one serious disagreement in your first year of marriage.  If it hasn’t happened yet, it is bound to sooner or later.  And that is fine.  No two people agree on everything.  Everyone has a bad mood or a bad day now and again.  The key to a happy marriage is learning to work through conflict with compassion and respect.  The old Irish wedding bell tradition can help modern couples with this.

You do not ring the bell and then just drop the issue.  It’s a way to refocus, to pause the argument.  If a discussion gets heated and one of you feels it is becoming hurtful, you can ring the bell.  It can be more effective than simply trying to say ‘let’s take a deep breath and remember what’s important here’.  But that is just what it helps you do.  The goal is not to avoid all conflict.  That is unrealistic and could just lead to a lot of resentment below the surface.  The goal is to pause and reflect on the bigger picture, to put the current argument into a bigger perspective.  It gives you a tool to remind you to calm down and try to work it out rather than score points off each other. 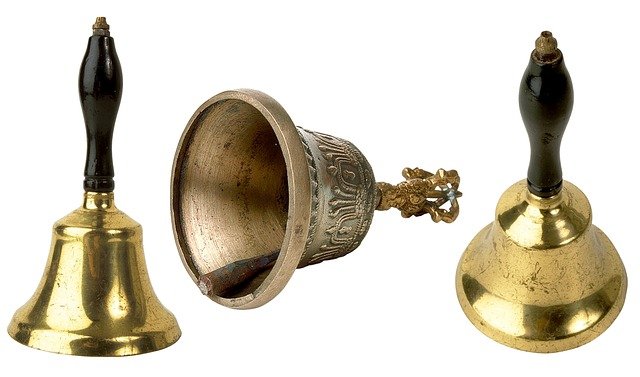 It isn’t pessimistic to expect disagreement in a marriage.  This is real life, not a fairy tale.  The way to have a healthy relationship isn’t to ignore conflict.  It’s to have a healthy, respectful, loving way to deal with it when it arises.  There is a lot of wisdom in this old Irish wedding tradition.  Wouldn’t you rather that your spouse ring a bell when you have a tiff instead of ringing one of your in-laws to complain about you? 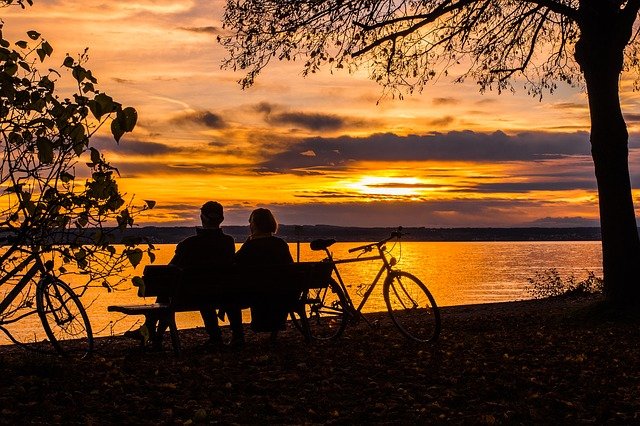