Ireland has quite a selection of haunted places to visit. One such remarkable place is Kilmaunham Gaol which was a former prison and has now been restored to a museum.

There have been so many important people that walked the halls of this prison during it’s functioning years due to the fight for Irish independence and many people were executed by the British within their walls. It is no wonder the property is claimed to be haunted.

Shamefully, this prison was meant to replace a nearby dungeon and was actually constructed to benefit the poor in Ireland who saw the prison as a place of room and board. At the time it was built, many were willing to commit a crime and survive with a roof over their heads then to continue to try to make it out on their own in the paltry workforce that was available for them. However, what prisoners faced was far from ideal. For example, public hangings took place in front of Kilmainham up until the early 19th century. Also, children were arrested for insignificant crimes whether or not they wanted to be, with the youngest being a seven year old who could not have possibly known right versus wrong in regard to crimes.

What is worse is that men, women and children were not separated in their quarters which could lead to inappropriate living conditions or problems and once inside the jail the conditions were cold, dark and overcrowded. Women had it far worse than the men did laying on straw beds on the floors of the institution. Human suffering was the motto of Kilmainham.

Below a picture of a steel floor grid from Kilmainham. 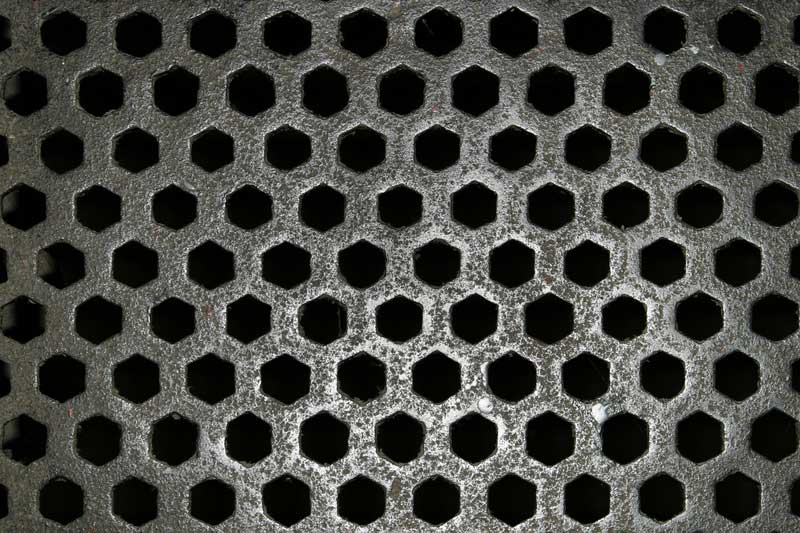 In the later years of it’s functioning, when the Irish war over independence was such a significant event in the republic, many leaders of the rebellion were taken here when they were captured. What awaited for most was execution by firing squad in the courtyard. There is a cross left at the site where one such leader was gunned down within these walls.

It takes no expert to realize wherever there is a great deal of human pain and suffering that is left in a particular place, that this place is likely to leave behind some sort of evidence of that occurrence. Call is what you will. Human beings are simply not to meant to process such grievous things and especially some that are too young to understand them. When this happens, unpleasant feelings that cannot be contained start to manifest themselves into the external environment. This is when energies are left behind in negative surroundings. Now, when other people visit these locations they can pick up on the very emotions that those prisoners must of felt. This is the haunting of Kilmainham.

The museum is open to the public today and the mysterious occurrences that have been reported are hearing noises like footsteps, lights that turn on and off, and even unforeseen forces pushing people over among others. For more information on how to visit Kilmainham Gaol please click this link here.