Happy New Year! The month of January means a brand new start. Everywhere I look I see sales on diet products for those looking to improve themselves in some way because of those New Year’s resolutions. In fact I must admit, I do not even make resolutions anymore. I am far from perfect, but I try to live my best all of the time so the New Year is in a way no exception for myself. However, it is a nice way to save on the products I already buy. (and we hope for you you as well) 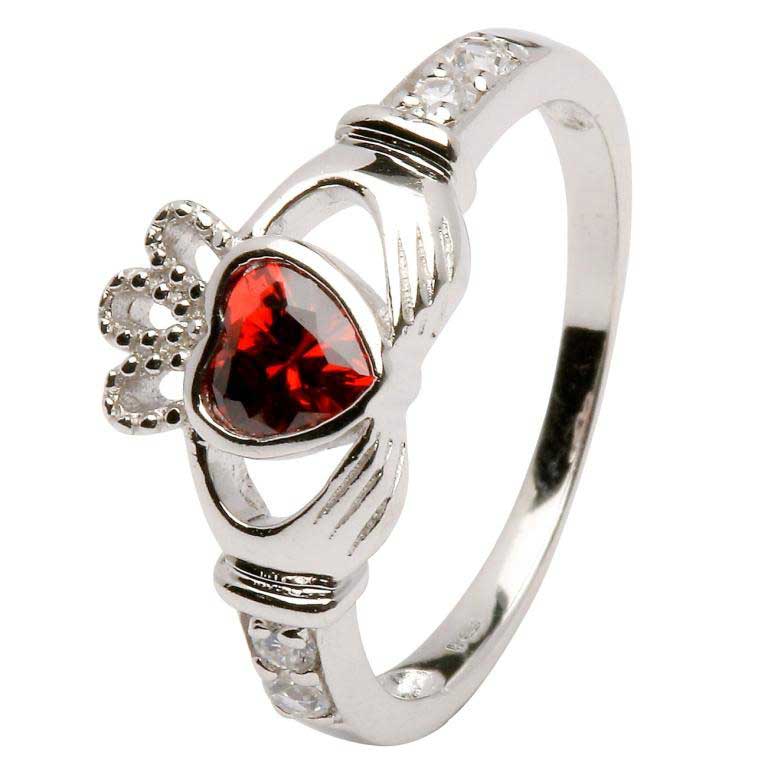 So what is so special about January you may ask? Those born in the month may like to enlighten you. We can start with the birthstone for the month which is the garnet stone.  Garnet represents eternal friendship and trust. Interestingly enough, garnet got it’s name from the word granatum which means seed because of it’s resemblance to the pomegranate seed. The garnet dates back to the Egyptians in 3100 B.C. who were well known for using this gem in jewelry to adorn those that they worshipped. Garnet not only comes in the deep red seen in garnet, but also in a green stone called tsavorite. Today most mines containing garnet are found in  Africa, Sri Lanka, and India. 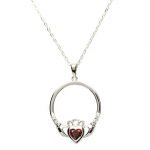 Many modern practioners believe in the healing powers of certain stones and gems and garnet is no exception. Garnet is believed to help blood, heart, and lung conditions and is known to promote romantic love, passion, sensuality, and intimacy. Typically people wear the stone in the area needing assistance.

If you have a birthday in January then your birthday flower is the carnation. In my high school we used to pass out carnations on certain days to friends for one dollar a piece on special occasions because it is a versatile flower.

Number one, it could hold up through an entire days worth of high school without browning like many other more delicate flowers and is usually less expensive than other flowers.  The origins of this tradition date back to the Roman Empire. Therefore during a Roman birthday, one would usually bring gifts of garnet stones and carnation flowers which began the tradition of birthstones and birth flowers.  The Victorian Era followed with what is commonly referred to as the “language of flowers” because of the very strict and conservative values of expressing open affection. Therefore lovers often expressed their feelings with flowers because they could not express their feelings any other way appropriately.

If you have a loved one who has a birthday in the month of January and you would like to get them a special gift then consider our one of kind Claddagh January birthstone ring or Claddagh Birthstone pendant January. They will surely be treasured gifts for many years and celebrated all throughout the year.