Most mothers occasionally feel overshadowed by their children. Once little ones arrive, they tend to take center stage for a couple of decades. Hence, to avoid overlooking mothers completely, we have Mother’s Day.

(Ditto for daddies and their special day!) In Ireland, Mother’s Day is the lastSunday in March, several weeks ahead of the USA. And yes, Irish-American mothers are entitled to celebrate twice.

Lady Jane Francesca Wilde was a famous, or infamous to some, writer long before her son. She was also a passionate advocate for Irish independence and women’s rights. A pro-independence paper called The Nation published her poems, which reflected her political views, under the pen name Speranza. One of her pieces called for armed revolution to free Ireland from Britain, and the government responded by shutting down the paper and taking the editor to court.  Lady Wilde shocked the authorities by standing up in court and identifying herself as Speranza when her editor refused to say who had written the piece. Not all of her work was overtly political. She is perhaps most famous as a cultivator of Irish folklore.

At Home with the Wildes

Lady Wilde was a busy woman. In addition to her writing and raising three children, she hosted a regular salon. Every week, writers, artists, intellectuals, scientists and other interesting people would gather in her home to discuss current events and whatever else was on their minds. Very unusually for the time, the Wilde children were allowed to attend these gatherings. Lady Wilde herself was a towering intellect fluent in several languages. Educated at home herself, she strongly supported education for women. Her own mother, Sarah Kingsbury Elgee, came from a family that was active in Dublin’s political and business circles.

The Wildes lived on Merrion Square on the south side of Dublin city. A statue of Oscar stands in the park across the street from his childhood home, which would no doubt please his mother. When Oscar was imprisoned in England after his relationship with Lord Alfred Douglas was exposed, her dying wish was to see him again. Cruelly, she could not. But when she died in London, word has it she appeared to Oscar in his cell. Because no cell can keep a mother’s love out, and not even death can stop a determined mother. 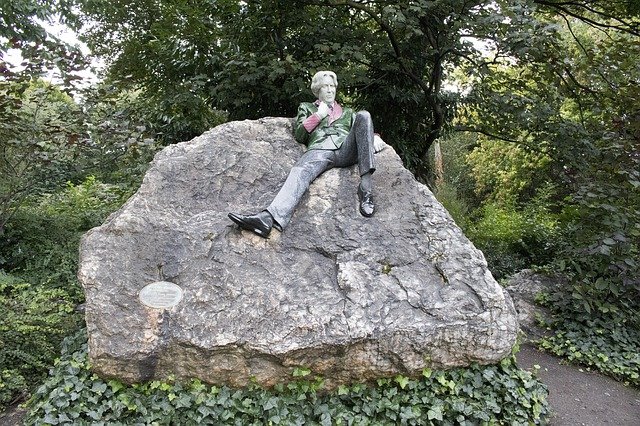 That fierce maternal love is what we celebrate on Mother’s Day, wherever and whenever we celebrate it. And no matter what else a mother does in her life, she deserves to be celebrated. Like mothers everywhere, Lady Wilde strove to instill some of her passions in her children. We can see in her famous son’s work that she succeeded in passing her love of words and stories to him. 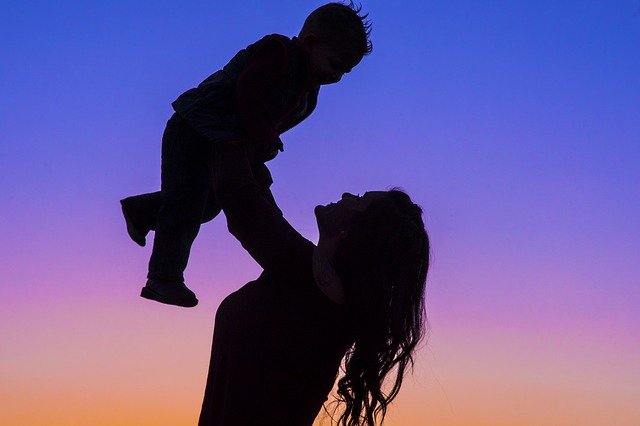