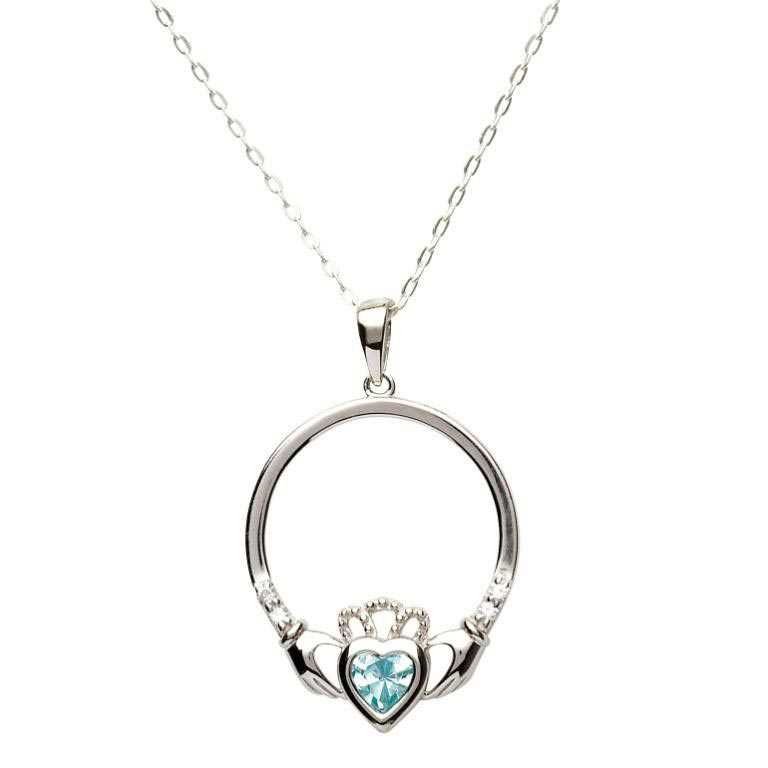 In March, all eyes turn to Ireland as we celebrate our patron saint Patrick.  Around the world, the Irish, the descendants of Irish immigrants and the Irish for a day are all decked out in green enjoying the music and beverages of Ireland.

But St. Patrick isn’t the only one with a special day in March.  As we celebrate the emerald isle, some are also celebrating with March’s birthstone aquamarine.  Isn’t it just perfect that a gem named for the sea is the birthstone for a month when we celebrate this beautiful island?  And aquamarine could be considered a distant relative of emerald because both are varieties of the same mineral – beryl. 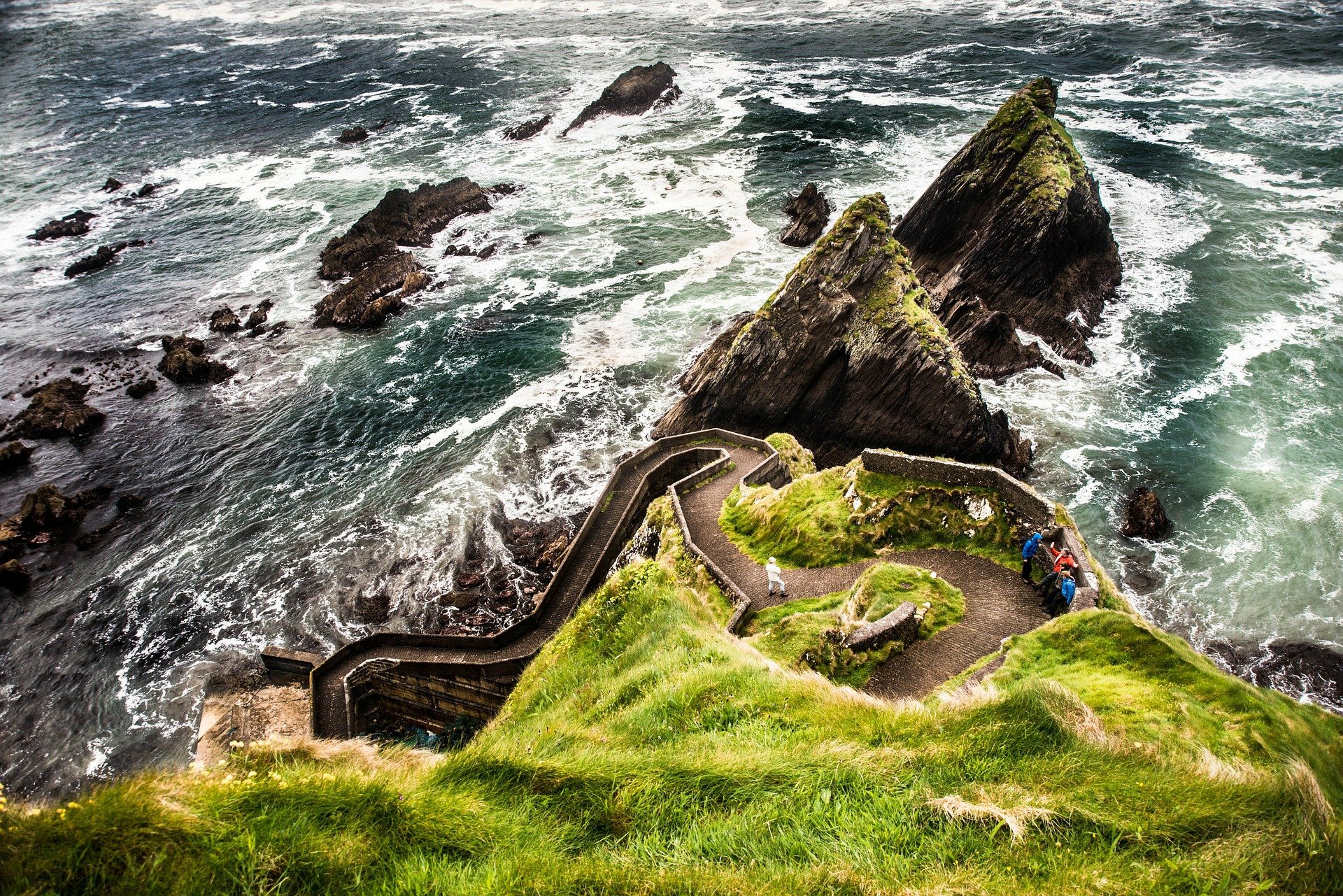 March kicks off with a tidal wave of celebrity birthdays.  March 1st is the birthday of a range of talented souls including composer Fredrick Chopin, dazzling model Lupita Nyong’o, actor and director Ron Howard and pop stars Justin Bieber and Kesha. Renaissance painter Michelangelo and basketball great Shaquille O’Neal share a birthday on the 6th.  Jazz legend Nat King Cole was born on St. Patrick’s Day, as was Hollywood star Kurt Russell.  Musical talents Elton John and Aretha Franklin were both born on the 25th.  The month ends with a bang as the 31st brings us world changing people including Johann Sebastian Bach, Cesar Chavez and Al Gore.  March 17th is the anniversary of St. Patrick’s death, not his birth.  Nonetheless, it is when we celebrate his life and his role in bringing Christianity to Ireland.

Aquamarine Shines with the Endless Beauty of the Sea 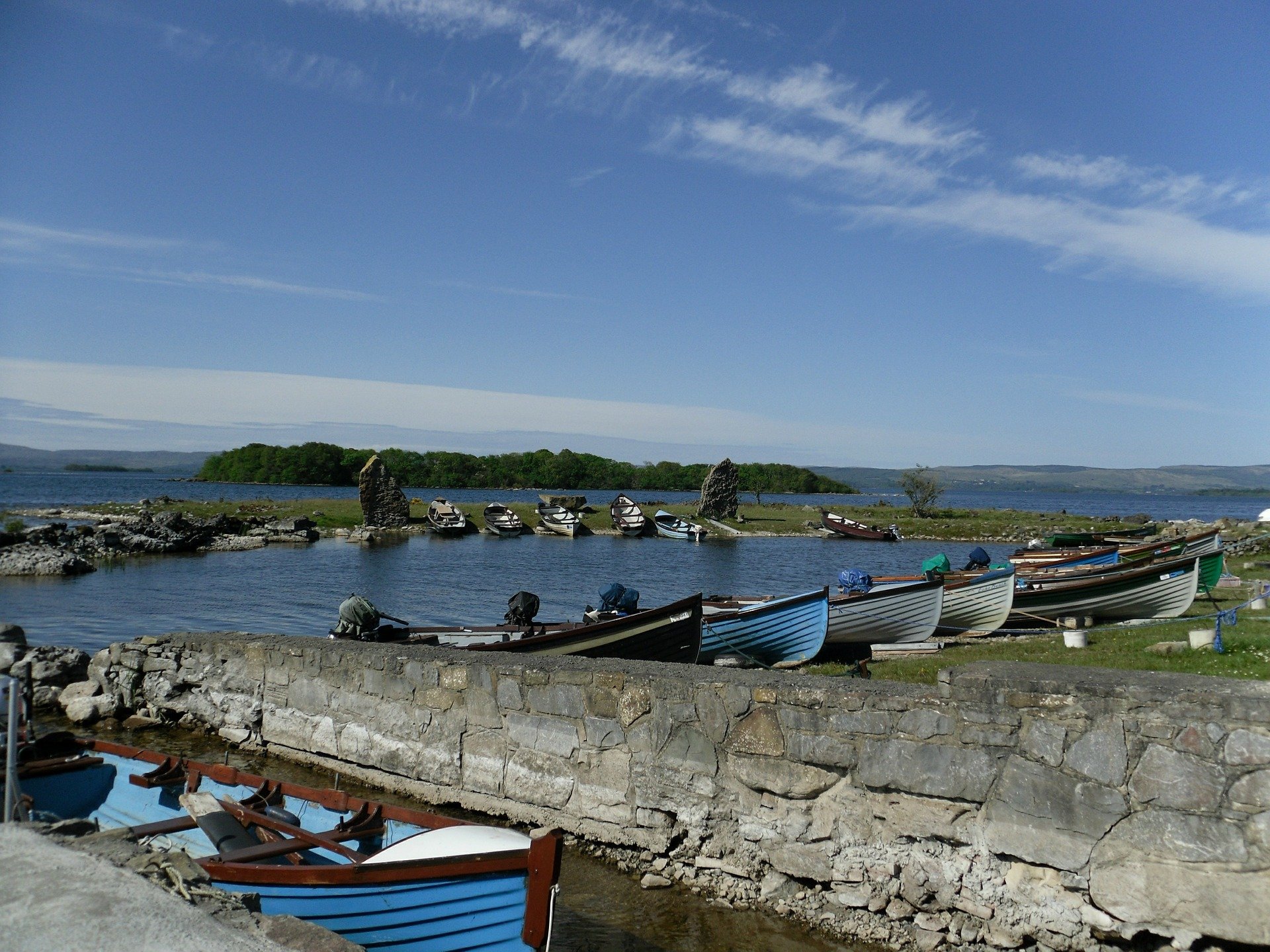 Aquamarine literally means sea water.  In ancient times, it was believed to protect sailors at sea.  This stunning gem is the green-blue of the ocean on a spring day.  It’s a softer, more subtle shade than emerald green or sapphire blue.  Aquamarine has a simple elegance that goes effortlessly from daytime casual to nighttime glamour.  It is a great pick as a birthday present because it is one of those colors that flatters everyone of every complexion or age.  Like the ocean, it is mesmerizing.  Once you take a good look at it, you will find your eyes constantly drawn to it. 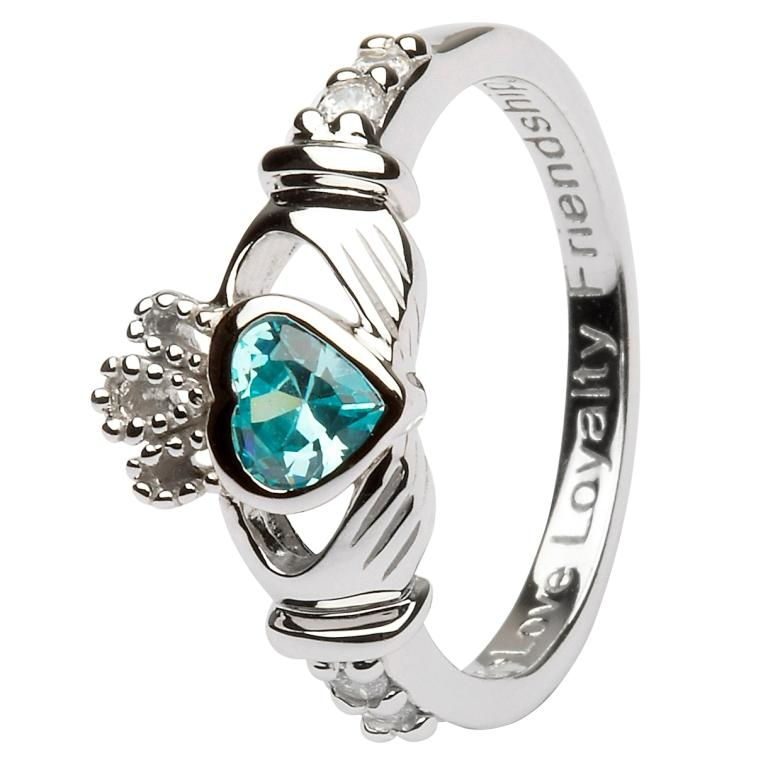 Some believe this soft, gentle hue is calming.  Others say it does even more such as reconcile enemies, attract new friends and inspire or rekindle love.  In addition to being March’s birthstone, aquamarine is also the traditional gift for 19th wedding anniversaries.  The ancient Egyptians, Herbrews and Sumerians all greatly valued aquamarine.

While emerald is the gem most associated with Ireland, aquamarine is also very fitting for Irish jewelry.  Ireland is, after all, an island surrounded by the sea.  The sea has always had a huge influence on everything from the weather to the diet to the culture here.  Aran sweaters, Curragh boats, even the popular Claddagh design are all directly related to the sea.  So if you know an Irish lass with a March birthday, jewelry featuring the Claddagh or Celtic knot work with an aquamarine stone is a perfect present. 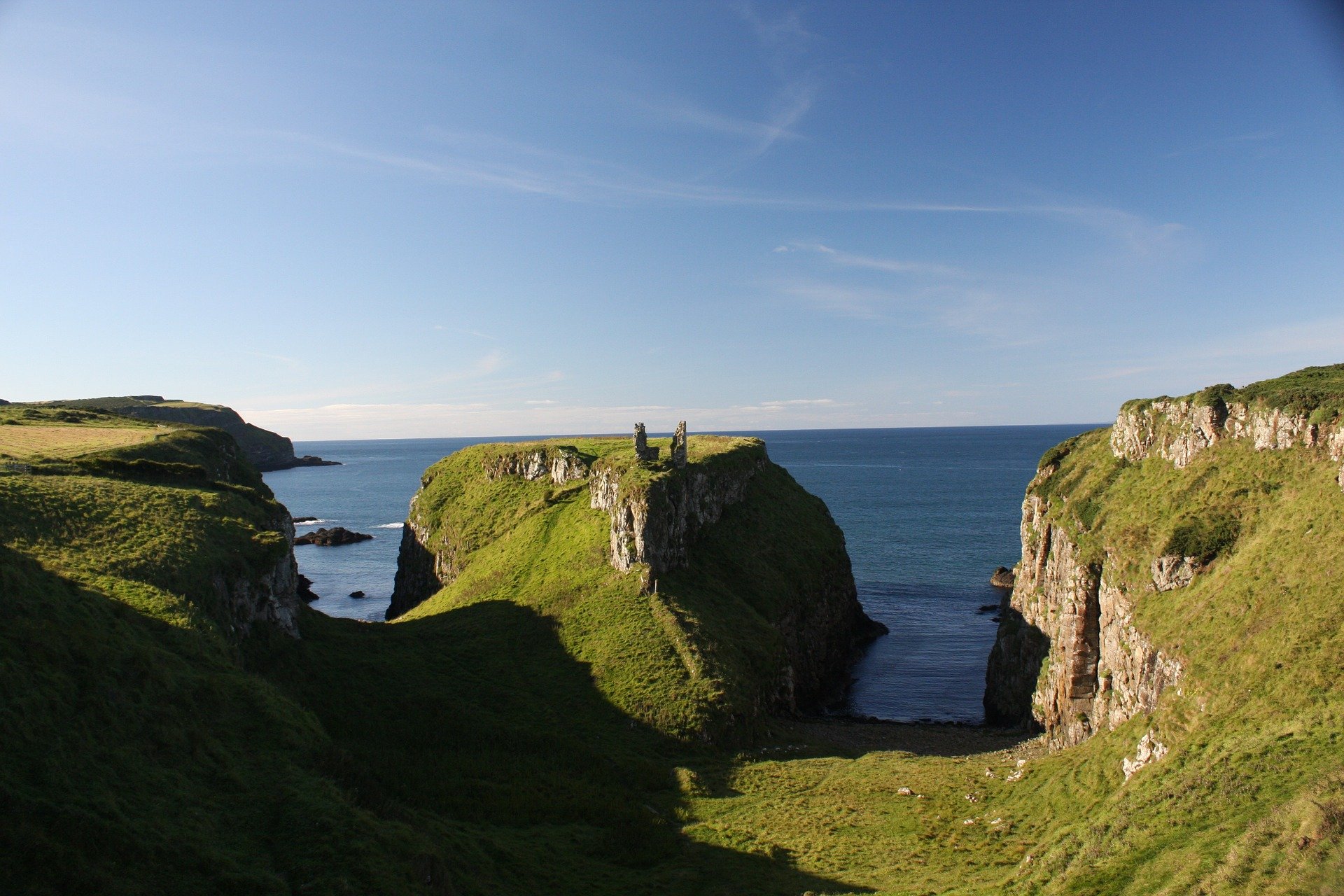