Evoking the power of the Spirits that protected and guided ancient Celts, the Spirit of the Celt Collection holds powerful meanings and portrays the forces of nature. ShanOre’s first-ever men’s collections depict the spirits of Water, Sky, Hunter and Earth.

We love jewelry that carries meaning and sentiment to the wearer and the people around them. For the wearer, the jewelry represents a feeling, a belief, or heritage. It can impact the perception of those around us and give insight into our personality.

Ancient Celts believed that divine creatures and spirits inhabited the world. They also believed humans could establish a connection with these supernatural beings.

Celts thought the presence of supernatural forces to be integral and blended into the physical world. For them, every mountain, river, tree, or rock had a spirit, and the Celts venerated these spirits.

In other words, Celts honored the forces of nature and saw the supernatural expressed in all aspects of the natural world: water, skies, earth, and animals. 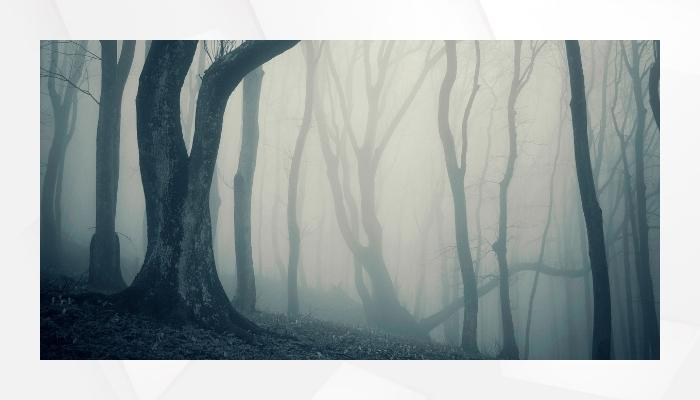 The spirit inhabitants of water sources were associated with life and understood as a link between the physical and supernatural realm. In ancient times, lakes, rivers, springs, and other water bodies received offerings of ironwork, wooden articles, and animals.

Spirits of the Weather and the Skies were equally adored. Climate changes and phenomena, especially wind, rain, and thunder, were believed to be inspirited and propitiated.

Hunting deities emphasize a different relationship to nature since they respect the value of animals economically and the ritual of the hunt. Celts never hunted without the approval of the gods, and as restitution for their theft of wild animals from the landscape, they offered domestic animals as a sacrifice to the gods.

Shanore’s first-ever men’s collection evokes the power and strength of the Spirits that protected and guided ancient Celtic warriors: sky, water, earth, and hunter. Each piece faints the lines between natural and supernatural. Each piece is made in Sterling silver and showcases different natural stones. 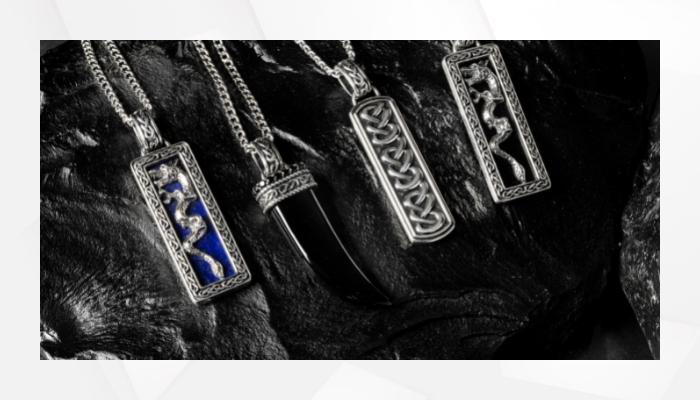 The Water range captures the strength and mightiness of the Spirits of Water. Each piece reveals the wildness of the vast sea, rivers, and springs that shape the untamed Irish landscape. The bright blue lapis lazuli links to the water element, while the never-ending Celtic Knot pattern protects the wearer from the ups and downs of life. 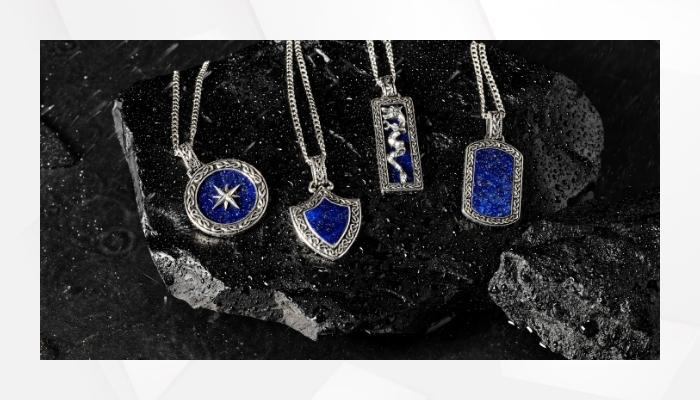 Shanore’s Sky range evokes the ferocious powers of the Spirits of Sky. Each piece reflects the defiant forces of the Irish winds, rains, and thunders. The Celtic Knot creates a security aura. Additionaly, the black onyx channels the fierce sky spirits to infuse courage. 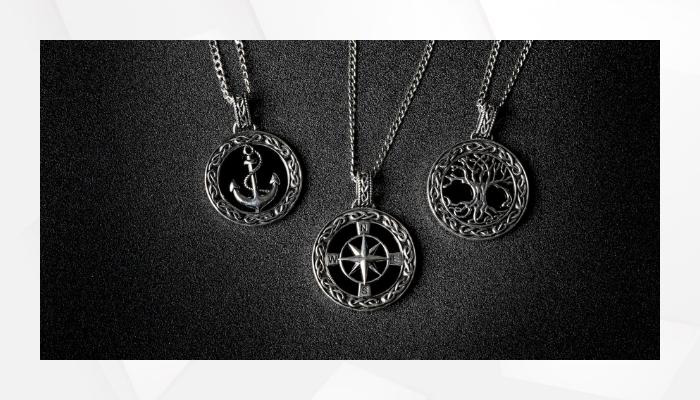 Shanore’s Hunter range holds the forcefulness and bravery of the Hunting Spirits, revealing the courage and boldness that empowered Celtic warriors. Similarly, the running and looping Celtic Knot signifies the never-say-die courage of hunters. Black spinel strengthens male energies. Wear this ring to reflect your power to capture targets. 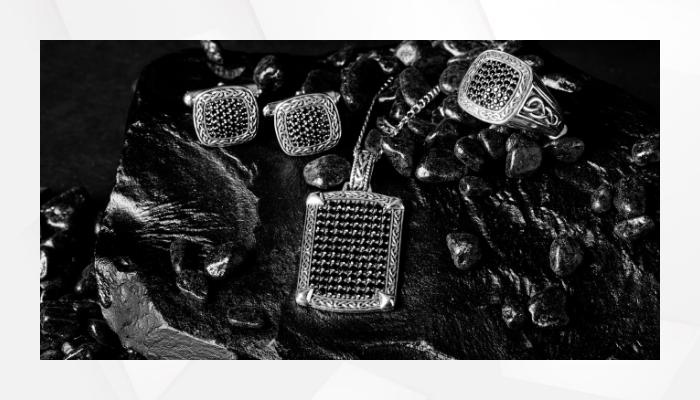 Shanore’s Earth range boasts the supernatural forces that empowered Celtic myths and beliefs. Each piece boasts the bold and gripping lines of the Celtic earthworks. 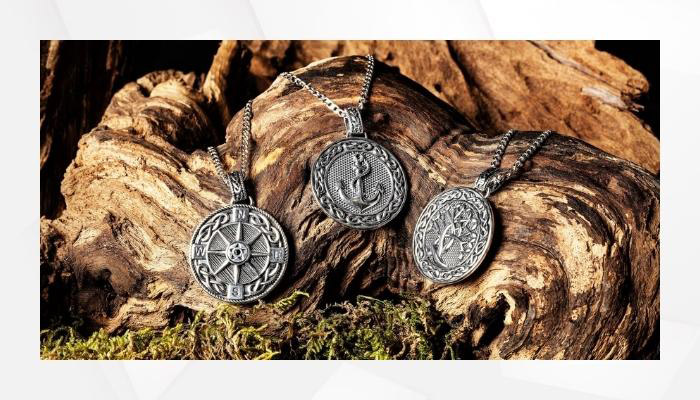 What is your Celtic Spirit?

Celts believed spirits and divine entities inhabited all-natural elements. Each of them represents different aspects and forces. Today, people still hold some of these beliefs and the powers of natural forces. Each person might have a particular element that they identify themselves with. What about you? What is your Celtic Spirit?