Home > Blog > Jewelry Education > Pearl of a Girl; For the Sake of Daughters

Some dainty expressions live long. How can pearls help our daughters?

I cannot say that I can ever really recall anyone ever using this expression around me. However, I like the rhetoric that compares a woman to a pearl, rather than something else that isn’t as classy or timeless. After all, aren’t pearls something we enjoy and revere?

For starters, pearls are shiny and clean. They usually come from the insides of oysters and are hard to find. Anyone who has ever chucked oysters can attest to this, as have I, and it is far from easy. Typically, it takes experienced people who know where to look as well.

Once a pearl is located, it can either become a beautiful symbol on a piece of jewelry or accessory or it might wind up lost. The latter would be a terrible shame for something with so much potential. 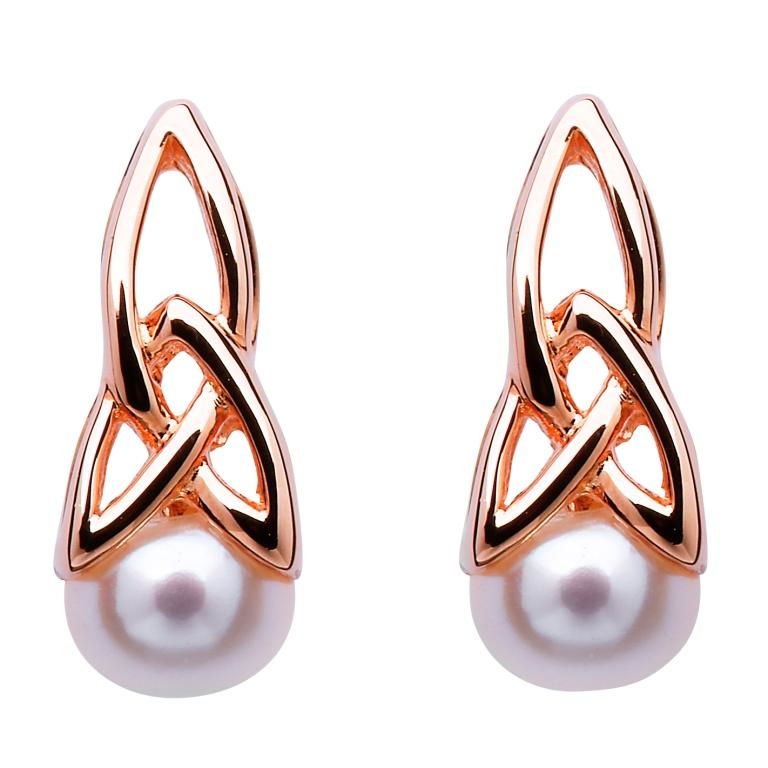 Therefore, I think that the way that we view pearls as far as finding, cultivating and using them is an admirable comparison to females. Being a pearl might mean being sought after, unearthed or delivered to a place where radiance is allowed to shine. I would think any of these things would be very good qualities to have in a young woman. 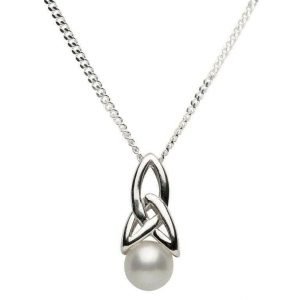 Women struggle a whole lot more than men do when trying to find their self-worth and dignity, apart from their physical appearances and affable natures.  Girls have an uphill battle as far as figuring out who they are and where their place in the world should be. Sometimes it is even harder once they get to that place to remain strong.

Maybe a time ago, being a pearl was enough for a woman to aspire to be. Pretty, shiny and desirable on the outside might have made her life full of meaning. But, 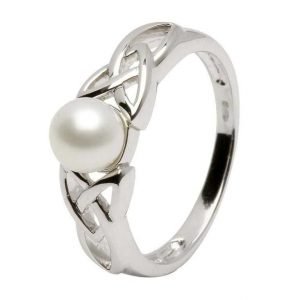 we tended to focus on that aspect while forgetting the staying power that is obvious from such an item. To be a pearl meant that one would have withstood harsh pressures and climates. They may have also spent a long time inside a shell never knowing where it might lead to.

A lot goes into a piece of jewelry with a pearl in it as does any item of jewelry that has a beautiful stone inside of it. Proper respect should ultimately be given to it at the risk of depreciating its value and the same should be said when we consider our daughters.