John Phillip Holland was a very famous Irish inventor who has been credited for the invention of the modern submarine.

He was born in Liscannor, Ireland on February 29, 1840. His father worked as a officer for the British Coastguard Service and he had three brothers in which he was the second eldest. John had modest beginnings in Liscannor and began his professional career as a teacher in Christian schools. He had his education under the Christian Brothers in Ireland and since his father passed away when he was young, he took on an enormous amount of responsibility at a tender age. 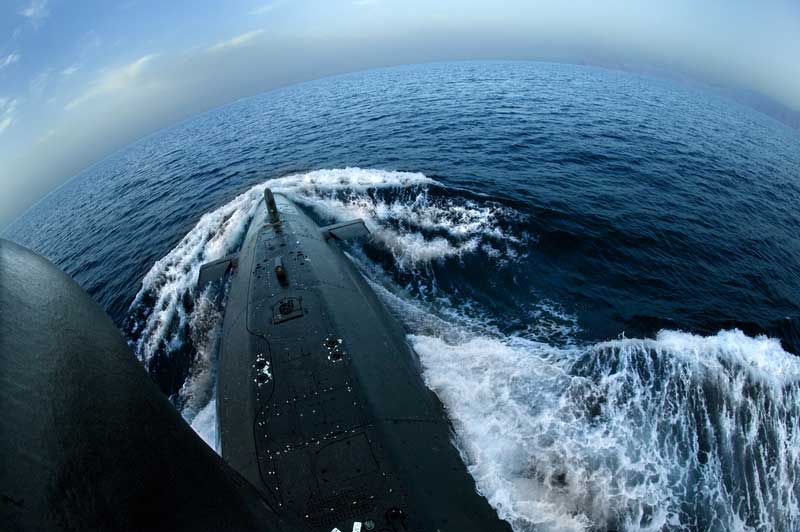 Fortunately, while he was a teacher, Holland still ascertained his interest in flight and submarine navigation and it seems his career allowed him the time to pursue his ideas. John had a firm conviction that a submerged vessel was highly able to succeed and believed in his vision.

Around this time, there was rebellion in Ireland so John and other members of his family moved to the United States when he was thirty two years old. John had been designing his ideas and concepts for a viable submarine and kept at it when his family relocated to the U.S.  In 1875, Holland first submitted his concept to the Navy for consideration, but his ideas were rejected. However, his designs were included in a lecture without his approval later that year.

Holland’s first success was a small sub that he engineered for the The Fenian Brotherhood in 1878. John powered this tiny sub alone and kept it beneath the surface of twelve feet for an hour over two different trials. He so impressed his investors with his invention that they asked him to build a larger model.

In 1879, a larger sub began construction in New York. Unable to keep this bigger model under a tight lid, the media and others soon began to talk about the inventor and his new submarine and the reasons for it’s invention. Conflict arose quickly. Despite the fact that the invention was a triumph and that Holland had proved a second bigger model could now hold three occupants and was now showing how to launch warfare from this marine craft, strife caused the eventual shutdown of operations on the project, cessation of funding and abduction of his work.

This left Holland broke. However, he was fortunate to have found a few steadfast and loyal supporters to his dreams and visions to continue in his projects. They steered him towards the Navy. This began a very tumultuous several years for John. He had the joy of becoming married and having his hopes raised by accepting several promising jobs only to have many of them end or for funds to be dried up. He lost his first child and with the major setbacks with the government and Navy, it can be well imagined what kind of discouragement this man must have faced on a consistent basis. Fortunately, he championed forward.

In 1892 Holland’s first patent succeeded which came from years of struggle. After 1892, Holland had much less of a problem gaining access to investors although he did have a problem with people crediting themselves with his work sadly. Thankfully, history has gotten the story straight and even the Navy now credits the man who is hugely responsible for the invention of the modern submarine, John Holland.