Summertime is a great time for outdoor recreation and vacationing. Many people have more time to partake in social activity as well such as dinner and theater. Several plays have been written by the Irish and gone on to become world renowned.

One that you may have heard of is “All the King’s Horses” which was written by John McDonnell in 1961. McDonnell was born in  Kilsaran, Co. Louth. “All the Kings Horses” originates from the famed nursery rhyme “Humpty Dumty” who had sat on a wall and then had a great fall. We are all quite familiar with that one. McDonnel wrote this play about Kate Houlihan who passes away only to leave a large inheritance to her two nephews Michael and William. Both boys are a contrast of the other in their politics, beliefs and behavior which helps to make “All the Kings Horses” so appealing.

In order to gain the money, both Michael and William must live in the same cottage for one month, but find it hard to live together. A man named Mr Applebloom comes in to mediate the situation. The play derives much of it’s nostalgia from the two men trying to live together while in a divided household, but with shared items. 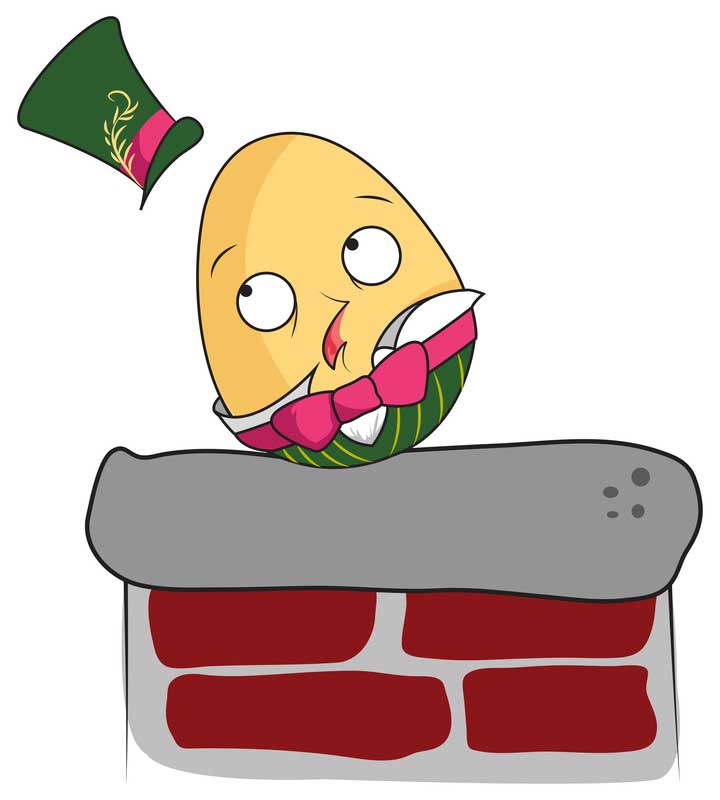 Another well known Irish play is “A Night in November.” This play was written by Sarah Marie Jones who was born in Belfast. The central character in this play is Kenneth Norman McCallister who works for the welfare department in Ireland. He is also a British Protestant and has always had issues with Irish Catholics throughout his lifetime. The little petty things that make him feel happiness over being British and Protestant only seem to disintegrate once he sees hatred being projected onto innocent bystanders at a World Cup game.

“A Night in November” tackles issue such as prejudice and  bigotry. Norman does not have much of a tolerance for views other than those that he holds until he sees others being hurt that hold the very views he opposes. It is here where “A Night in November” shows how this one man becomes less about how his opinion defines him and more about how humanity does. In the end of this play, Norman travels to New York to support the Republic of Ireland and not Britain and eventually reveals his identity as that of an Irish Protestant.

Both of these plays suggest themes that are prevalent in Ireland which are religion and economy as well as socioeconomic status or identity. Another theme that has helped to make a great theme for plays in Ireland is family. They can make us laugh, cry, angry or sad, but eventually all forms of emotions do come to the surface. It certainly does make for great theater though.